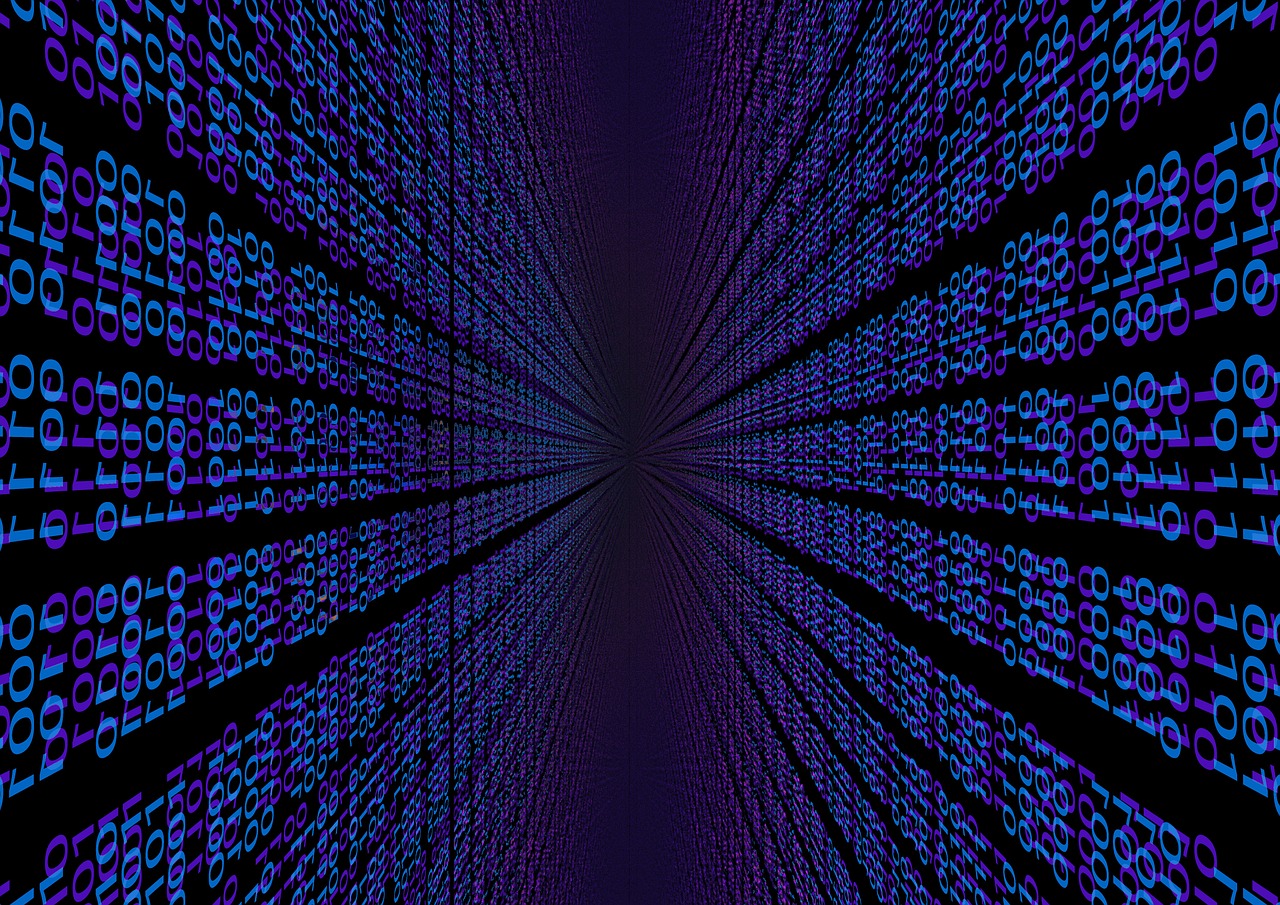 In 1961, the physicist Rolf Landauer formulated a principle that any transformation of information that takes place in a computer requires energy, thus making zero-power computing a pipe dream.

The field-effect transistor, invented in 1959, replaced the energy-hungry vacuum tubes used in computers. Because of its small size and low individual energy demands, the FET revolutionised computer technology. But with 100 billion transistors on an area of a square millimeter, current advanced chips dissipate up to 100 Watt per cm2. In real terms, this means that the data centres operated by Google, Facebook and Amazon require enormous amounts of energy. In the US, data centers currently consume 2% of total US energy production – about 20 mid-sized power plants.

To make matters worse for scientists trying to reduce energy consumption, the idea that information itself could dissipate energy came as an unexpected surprise when it was proposed by Landauer. He based his idea on the second law of thermodynamics, which states that any decrease of entropy – a measure of order – in a closed system is accompanied by the dissipation of energy, which is lost.

He argued that information itself could effect a change of entropy, giving the example of a logical gate as found in computers, which converts an incoming 0 or 1 into a 0. This process is irreversible because the output, 0, does not allow to determine whether the input was a 0 or a 1, so the operation has resulted in ‘information erasure.’ Landauer equated the lost information to energy that is dissipated.

Scientists have been grappling with the consequences of the Landauer Principle ever since. But it presents an opportunity: modern day computers use millions of times the energy of the Landauer limit for everyday processes, so better understanding how to get reactions closer to it could provide a fundamental shift in how we consume energy.

Now, a surprising experimental result by Luca Gammaitoni and two colleagues, Miquel Lopez-Suárez and Igor Neri at the University of Perugia, Italy, may prove to be game changer. The research was conducted under the EU LANDAUER project, supported by the Future and Emerging Technologies (FET) programme and completed in 2015, which focused on reducing the power consumption of data processing.

“As soon as we started to work on the project, we realised there was something wrong in the common understanding of the Landauer Principle,” recalls Gammaitoni.

In their proof of concept experiment they built an electromechanical OR logic gate (a 0 or a 1 is converted to a 0). It consisted of a tiny cantilever that bends in response to voltages applied to probes close to the cantilever tip. This setup allowed the researchers to mimic a logic gate consisting of a transistor.

Because the forces to operate the logic gate are so small, it was possible to calculate the power used to perform a single logic operation, and check whether a dissipation caused by a logic operation took place. It didn’t. They found that a logic operation could be performed with an energy toll that was only 5% of the expected Landauer Limit.

“We are now looking for another source of funding to carry on with this research. Our goal is to build an entire computing device to show that you can do all of the computation,” says Gammaitoni.

Physicist Rolf Landauer was right or wrong? The ongoing debate on the limit he set

It’s worth noting that some think that the information theory of Landauer’s reasoning was incorrect. For example, Orly Shenker a historian and philosopher of science at Hebrew University of Jerusalem argued in 2000 that Landauer was mistaken because there is no correlation whatsoever between logic and entropy. “Logical operations can be carried out by a variety of physical means, and each of them will have its thermodynamic effects, which depends only on the details of the particular physical setting and have nothing to do with the logical properties of the computation,” says Shenker.

But not all physicists are convinced that Landauer was wrong and theorists have wrangled with the idea of information as a concept of statistical thermodynamics. Although the dissipated energy by an entropy change would be extremely small as compared to the dissipation in current electronics, researchers are reporting direct measurements.

Physicist Eric Lutz at the University of Erlangen-Nürnberg, Germany, is one of them. He argues that the logical gate in the experiment performed by Gammaitoni is in fact not an irreversible logic gate, and that therefore the Landauer Limit would not apply, and which would explain their negative result. “When they switch off the forces, they always return to the initial state, and they never lose the initial information, there was no information erasure,” says Lutz.

Lutz led a team of researchers who performed a similar experiment with a two-state system that was irreversible. A single microscopic silica bead trapped by a laser beam could occupy two ‘valleys’ in a laser light trap. By changing the power of the laser, the bead could be coaxed from one valley to the other, switching the logical state of the system from 0 to 1. The researchers wanted to show with this experiment that there was a minimum of energy required to effect this switch, which proved to be equal to the theoretical Landauer Limit.

The debate is still open. However, with the emerging supercomputers and the future Internet of Things set to substantially increase energy use, making energy-efficient electronic circuitry that can operate even closer to the Landauer Limit is an urgent priority.