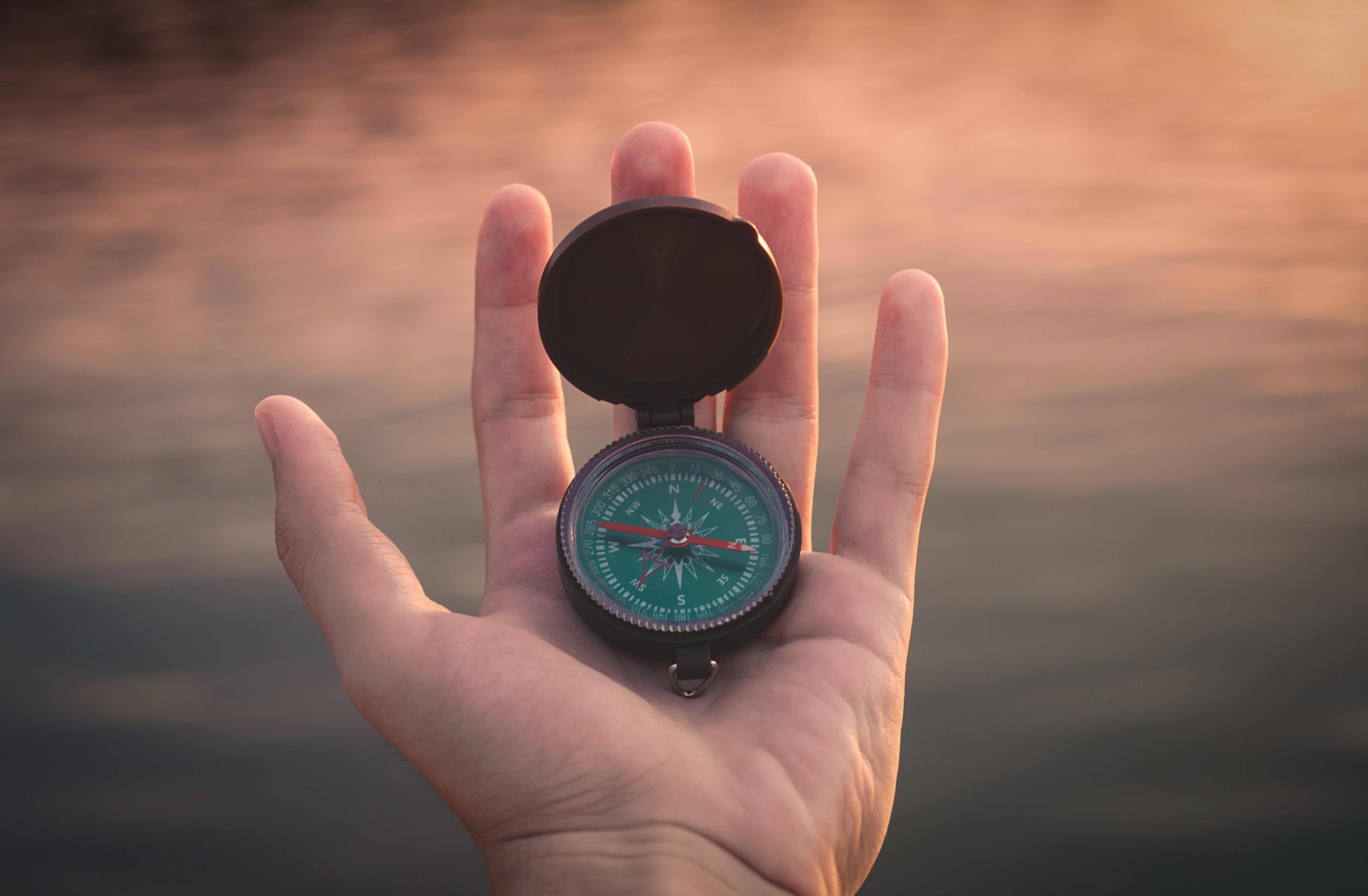 EIC Programme Managers are responsible for a number of things: developing visions for technological and innovation breakthroughs, and managing actively the portfolios of EIC-supported projects by bringing together stakeholders and different communities and turning their scientific results into the market and have them applied at a societal context. FETFX asked the EIC Programme Managers their ambitions and visions for the upcoming years under the fully-fledged European Innovation Council in 2021-2027. The aim of this series is to guide the EIC Pathfinder R&I community to the new main concept introduced by the  EIC: the EIC Portfolio and its proactive management principle.

Francesco Matteucci, the EIC Programme Manager appointed for the area dedicated to materials for energy and environmental sustainability shared with us his visions on science-enabled innovation and the opportunities for European society.

Can you please introduce yourself and your expertise?

FM: I am a father of 3 kids, and a former athlete, who has worked passionately for innovation since 2000. I got my PhD in Materials Science and then proceeded to work as a researcher at the CNR-ISTEC and later on, for a short period at Cambridge University. I then moved on to the private sector and worked as a Corporate R&D Manager in the field of renewable energies setting up joint-labs and some start-ups, two of which failed. Afterwards, I worked as an Innovation Manager or Director in different intermediary knowledge-based organizations such as Technological Districts, Clusters, Climate-KIC, Innovation Centers, Public or Private Research Centers. I also became a professor at the University of Ferrara and was a speaker in several scientific conferences and an author of some scientific papers as well as patents. In my work-life, I have been lucky to find mentors that allowed me to learn from my mistakes, so my motto is this, “Fail but fail fast”. My approach to innovation is hands-on, and I believe that innovation is open-minded teamwork.

Have you in mind a strategy to stimulate transition towards innovation and business opportunities? Can you describe to us the key elements and the connection with EIC instruments, if relevant?

FM: Innovation is a complex systemic process that allows us to bring an idea to market. This only emerges in an enabling environment called the innovation ecosystem. I believe in the more prominent role of the so-called “entrepreneurial state”. This means that the “state” has to steer the long-term innovation strategy in the actual knowledge-based economy. Among the many innovation stakeholders, the innovation policymakers should join the round table where the challenges are being designed.

Each innovation ecosystem has to develop its own strategy to stimulate one’s research and transition it towards innovation and future business opportunities. This must however require capacity building, a positive consolidation, among researchers, managers and entrepreneurs, which is built on trust. The EIC nurtures deep tech and breakthrough innovations during the entire innovation process. This can be done by promoting the development of the European innovation community and by offering training as well as business acceleration services (i.e. mentoring, coaching, networking, etc.) to all its funded-partners. Also, thanks to its hands-on approach, the EIC steers the European Innovation long-term strategy towards different fields (e.g. AI, Health and Green Technologies) through the Challenge-based calls and clusters/networks. In short, by setting up and implementing the different value chains, the EIC’s participative scheme can bring different products/services, which were developed during a project’s lifetime, to the market.


Under the EIC, a key aspect concerns the proactive management of EIC funded projects to foster the transition to innovation. With which instruments, would you like to encourage and stimulate further maturation of preliminary findings or results?

FM: Proactive management would mean that the EIC is the first hands-on agency of the European Commission. The projects would be first categorized into EIC clusters/networks based on their different thematic portfolios. Also, thanks to their science and business-oriented teams handling all the clusters, they try to use a “drone” approach to foster the transition of one’s research to innovation. In the process, the EIC will be able to promote and steer beneficial interactions among different EIC funded projects and relevant EU stakeholders. Also, in the near future, the EIC Programme Managers will also promote networking actions among other EU, National and Regional Funded projects so aiming at setting up EU whole technology value chains in the different portfolios.

Would you include in your activities the identification of early adopters of emerging technological trends?

FM: The role of EIC Programme Managers is to accelerate innovation opportunities in the different portfolios, detect trends and early signals, to identify the thematic challenges, and to design/implement outreach and exploitation initiatives. To fully implement innovation intelligence actions (i.e. Technology Foresight), the EIC Programme Managers units will both rely on AI dedicated tools and a worldwide network of researchers, innovators, managers as well as investors. In conclusion, the EIC Programme Managers will have to contemporarily act as community manager and entrepreneur so to facilitate and enable the EU technology sovereignty in the different portfolios.

The views expressed in this interview are the sole responsibility of the interviewed EIC Programme Manager and do not necessarily reflect the views of the European Commission.