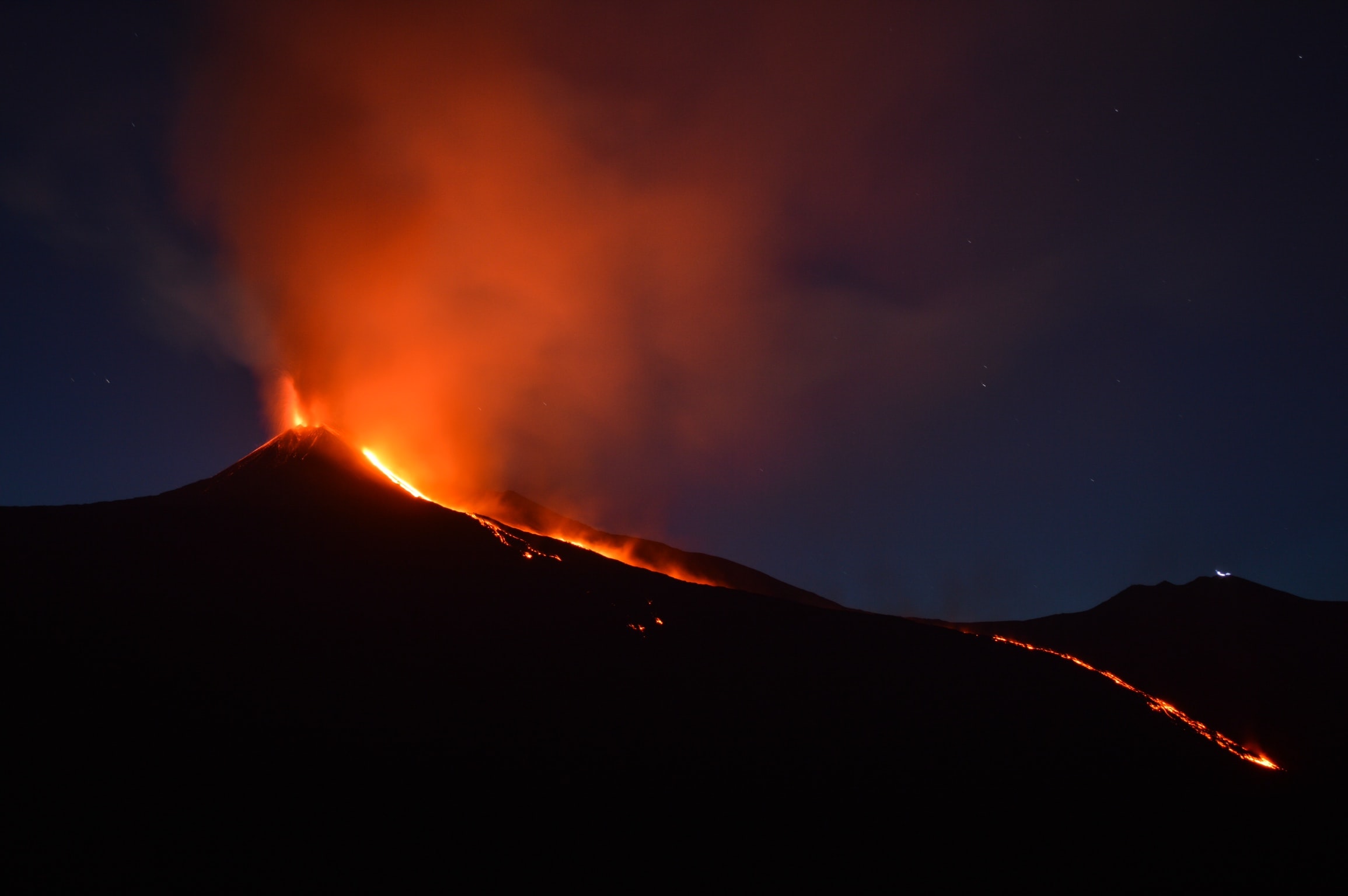 This month the inhabitants of Catania, in Italy, witnessed one of nature’s most powerful outbursts: the eruption of Mount Etna – Europe’s most active volcano. This marked the 19th explosion since February 16 this year.

A few moments of the latest paroxysm at #Etna‘s Southeast Crater on the evening of 24 May 2021. Video recorded from home in Tremestieri Etneo, 20 km south of the summit of the volcano. pic.twitter.com/tmDNmd0B5H

During volcanic eruptions the magma rises to the subsurface and affects the local gravitational field. The geophysical technique used for studying such changes is called terrain gravimetry. However, it relies on unwieldly and expensive instruments, making it impractical in many cases.

NEWTON-g, an-EU funded project supported by the FET/EIC Pathfinder programme, aimed at overcoming the current limitations of gravimetry. It developed an imager able to monitor in real time changes in the subsurface mass, by measuring the gravity field at several points. This system includes an array of low-cost microelectromechanical relative gravimeters, anchored on an absolute quantum gravimeter. The latter allowed researchers to follow the temporal changes due to geophysical processes with unparalleled accuracy.

This new gravimeter, smaller, cheaper and easier to use in the field, was tested at Etna volcano, in the Italian region of Sicily.

The project was coordinated by the Italian National Institute of Geophysics and Volcanology. The overall purpose was to increase our knowledge of the relationship between volcanic processes and changes in gravity observable at the surface. Moreover, NEWTON-g developed strategies for incorporating the data produced by the new measurement system into early-warning systems, hazard reporting and crisis management plans. 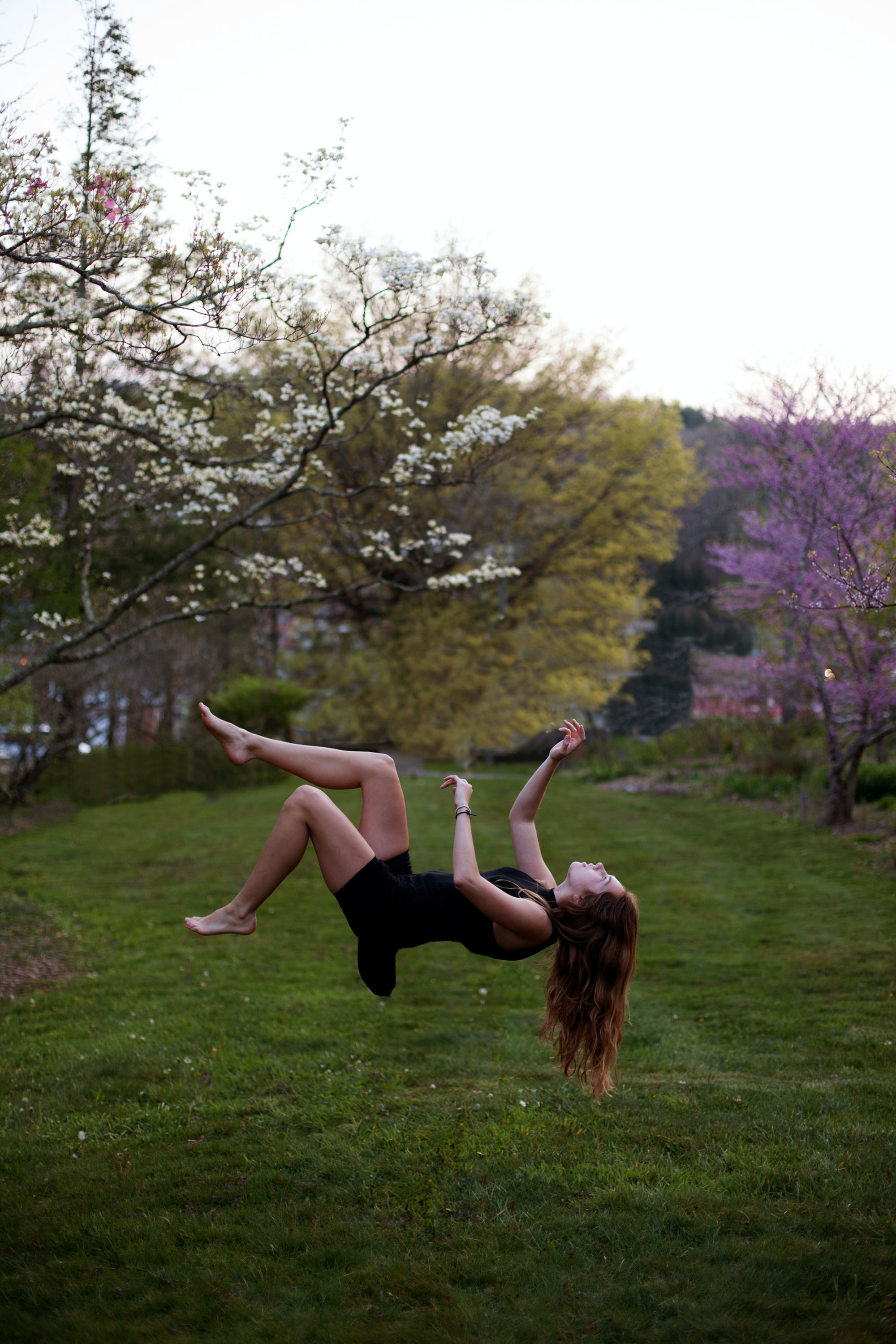