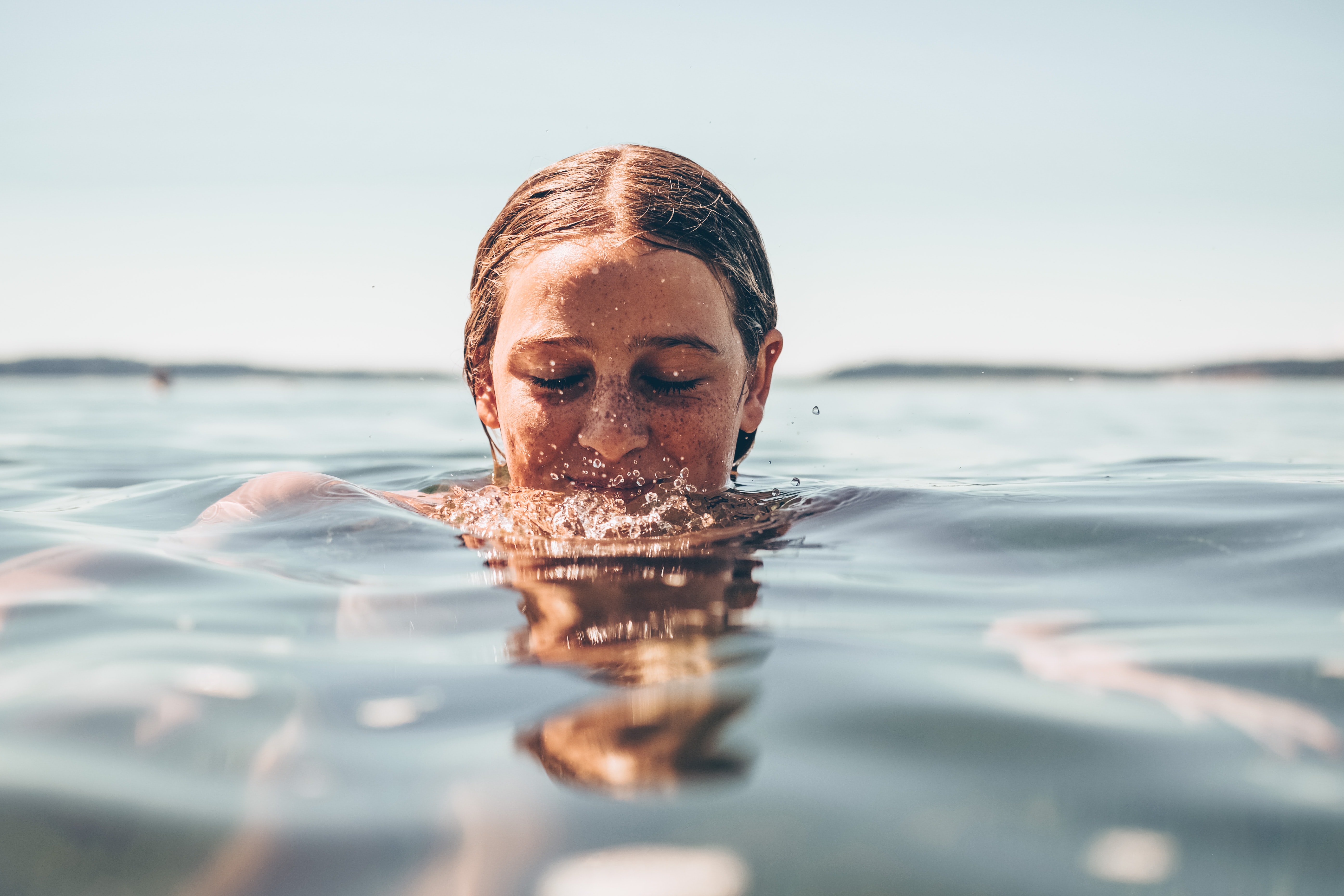 The European Union chemicals strategy for sustainability aims to reduce the risks associated with producing, using, and disposing of chemicals. Such hazardous waste is often buried in landfills or incinerated, but it can still leak into the environment.

The EU project, triboREMEDY, funded by the programme Future and Emerging Technologies (FET), aims to solve the issue by establishing the groundwork for building a system that can decompose the waste safely and efficiently using a novel technology called tribolysis. It works on the basis of tribology, a discipline in which scientists and engineers find ways to control the friction and wear generated between two surfaces when rubbed with each other.

“One of the chemicals that are most commonly forbidden is the class of polychlorinated biphenyls (PCBs). While PCBs have been produced in large amounts some decades ago, they currently need to be disposed of,” says triboREMEDY coordinator Francesco Pagano from Tekniker Foundation (Spain). Large stocks of PCBs are in fact being stored until a proper technology will be developed.

Instead of producing dioxins when incinerating PCBs, triboREMEDY will use a mechanically stimulated chemical reaction to convert them into harmless substances. “The yield [the level of conversion, ed. note] of this process is low so far. The breakthrough is to improve it, ideally to 100%,” commented Ichiro Minami from Luleå University of Technology, the scientific coordinator of the project.

The researchers are also developing a system that aims to inactivate pathogens like bacteria and viruses, which are present in contaminated water. Large microorganisms like protozoa, which are inactivated ineffectively by the mostly applied chlorine treatment can be treated by triboREMEDY’s technology. More importantly, it does not need any input of reactants and thus will not produce any by-products. If this technology is effective and their proof-of-concept works on a large scale, they will commercialise their innovation to help protect human and environmental health. The equipment can be operated in isolated locations or regions with poorly developed infrastructure e.g., in the form of mobile device.