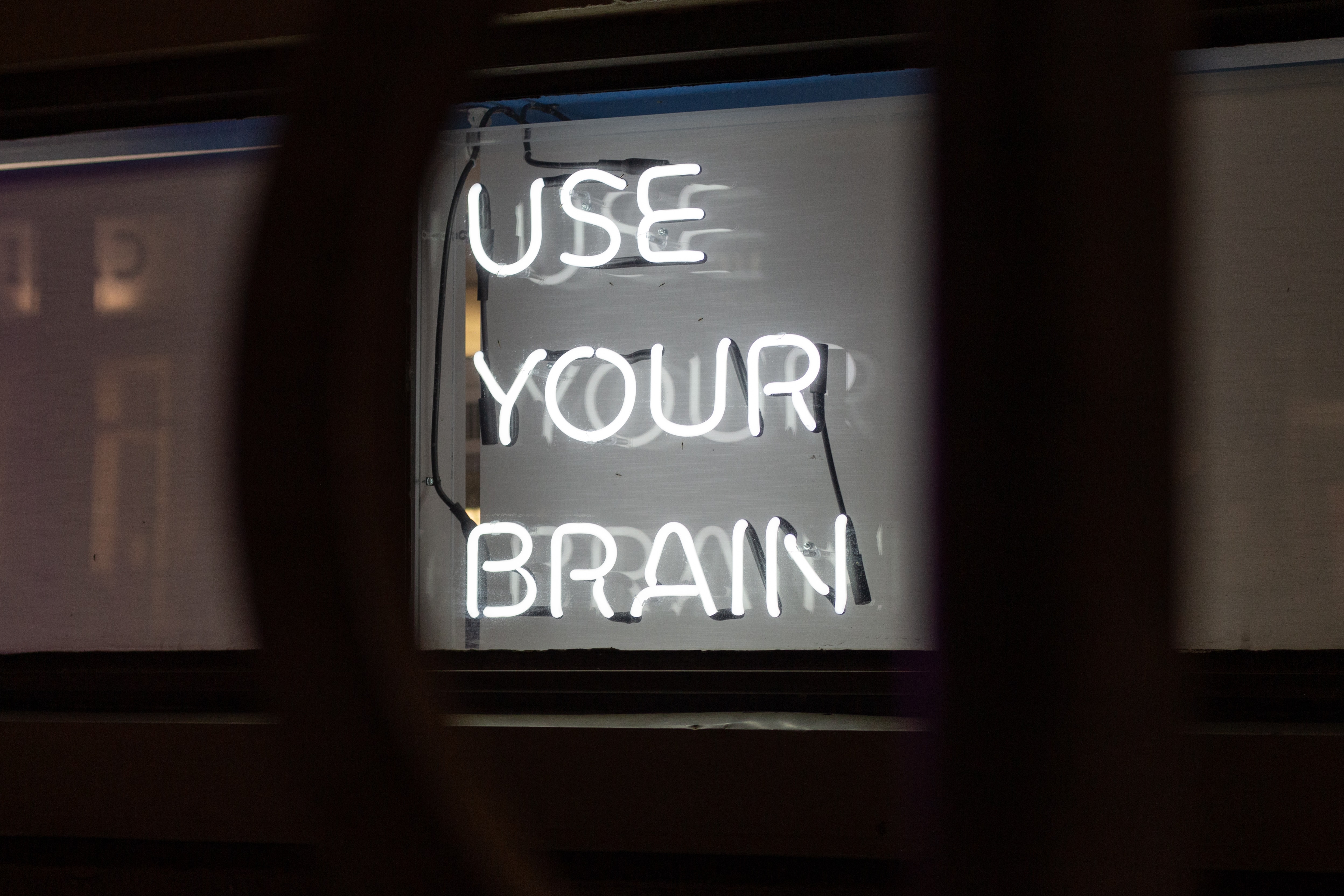 The Information Age began some time ago and we’ve moved on from the countless floppy disks used for storing memory. Thanks to spintronics we can now store our information on pocket-sized hard drives. But as we demand ever more data and rely more heavily on Artificial Intelligence and on the Internet-of-Things (IoT), we’re constantly pushing electronics to the limit and risking data loss in the long run.

To fix this, scientists have begun exploring electronic devices that resemble our brains. This would require shrinking devices to a two-dimensional scale. “One way the human brain works is that it combines logic and memory in the same place, while usual electronic memory and logic are separated –- with more energy used when transferring logic to memory. So now we want to design architectures similar to the human brain,” says ‪Athanasios Dimoulas from the National Centre for Scientific Research “Demokritos” (Greece), the coordinator of EU Future and Emerging Technologies (FET) programme-funded project, SKYTOP.

“Magnetic skyrmions can help us cut energy consumption and increase storage efficiency. If operated at room temperature, they can show promise for encoding information bits in new computing technologies.”

While some researchers look into building more stable nano-devices solely on skyrmions, those from SKYTOP have sought to go a step further by coupling skyrmion-based materials with topological insulators and Weyl semimetals in two devices. Both these materials can control skyrmions behaviours using an electrical current or a voltage.

One way the human brain works is that it combines logic and memory in the same place, while usual electronic memory and logic are separated –- with more energy used when transferring logic to memory. So now we want to design architectures similar to the human brain

By giving them a pulse, both these materials change the magnetisation of the skyrmions. They mimic the synapsis of the human brain [junctions between neurons through which nerve impulses are transmitted ed.note], where the skyrmions act as neurotransmitters.

In the future, these tiny tools will be powerful enough to meet the demands of machine learning, and other daunting tasks such as autonomous driving. Having industrial partners on board, a FET project such as SKYTOP has increased the chances of exploiting their technology for commercial use in the long run. In the coming months, they are expected to share their knowledge with the topological materials community in a joint conference event together with TOCHA, another topological matter-oriented FET project. 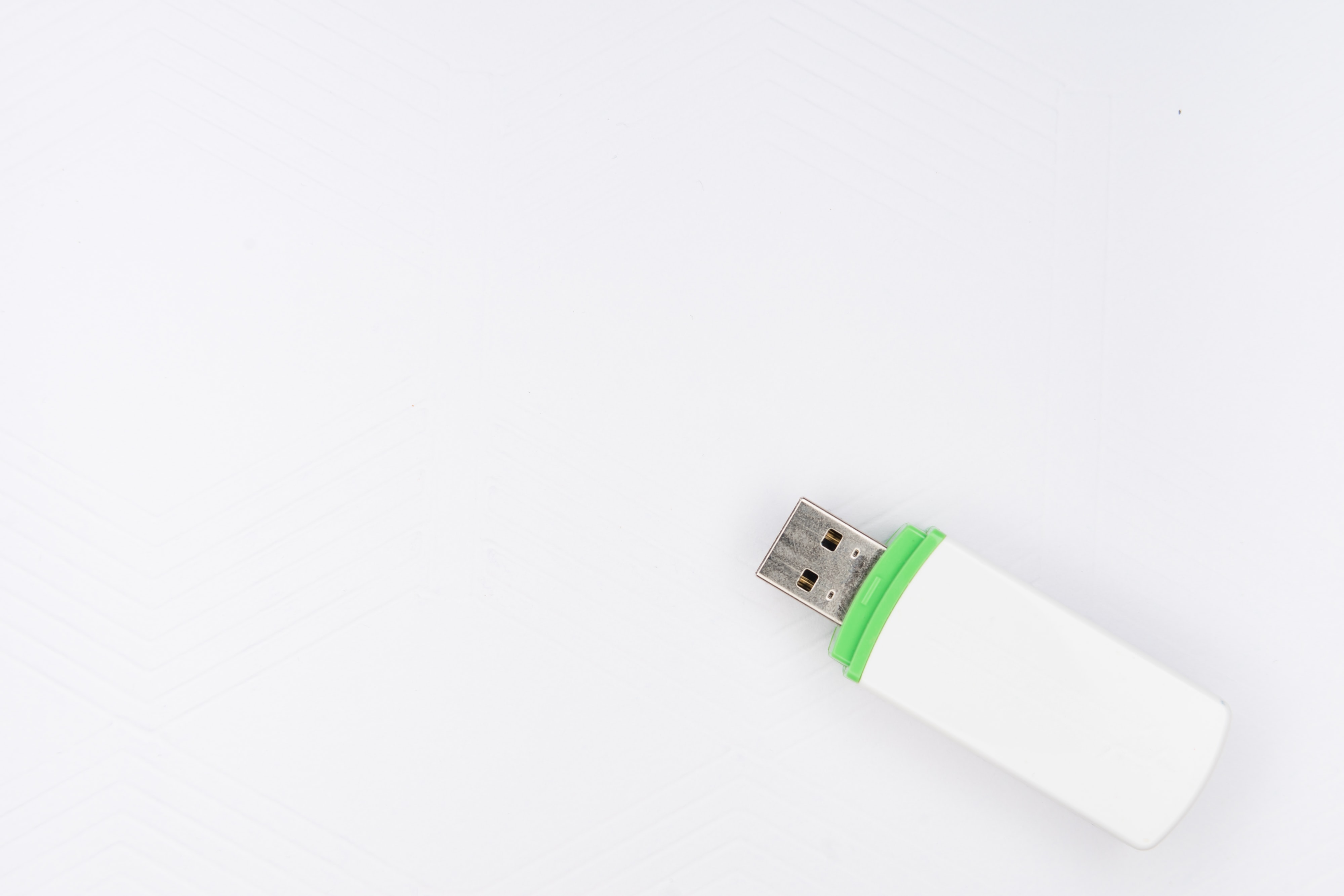