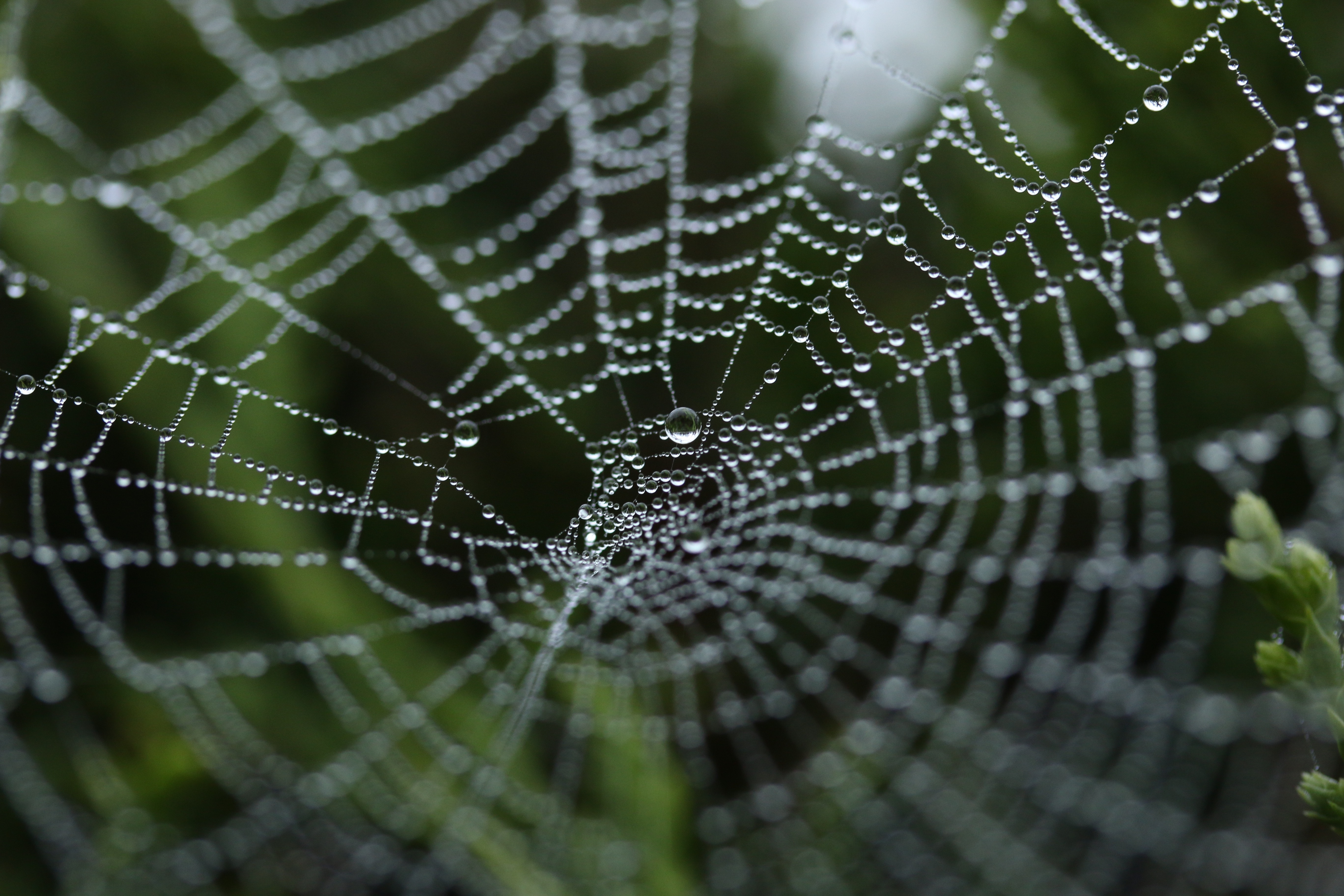 Scientists are spinning up artificial silk for a plastic-free future

We’ve all seen it before in comics, films and on TV – the arachnoid superhero who shoots webs to fight crime. Spiderman had been an iconic figure since he was first introduced by Stan Lee in the 1960s, but we know very little of the technologies used by our villain-catching superhero. As soon as he shoots out a web, he is able to seize criminals by the hand or stick them up to the ceiling. Was his web truly that strong? How much do we know about the silk’s properties?

Silk is made out of natural protein biopolymer, which is only produced by spiders, silkworms and other arthropods. They use silk to build their cocoons and swaddling clothes for their offspring or to catch and to preserve their prey. We are able to take advantage of this natural fibre by removing the sericin or the outer protein coating of the silk, leaving the fibroin fibres that we use to weave into all sorts of clothes. With its exceptional strength, toughness and thermal stability due to its chemical nature, the silk used by Spiderman may have been good enough to toss one of his gross enemies out of the building.

As is often the case, science fiction seems less surreal. It’s been a decade since the scientists put silks into good use other than weaving the most luxurious apparel in the market. Silks are biocompatible and biodegradable so researchers have used it in medicine, such as for tissue engineering and drug delivery, as well as in the field of optics, sensing and device miniaturization. But what if silk can also be used as an alternative to plastics?

Unfortunately, the path to upscaling these delicate fibres isn’t as straightforward as it seems. Until now, many turn to breeding spiders or silkworms to gather as much silk fibre as possible. Our reliance to these creatures is what makes the production costly and unsustainable. What if there was a way to artificially produce or mimic silk fibres?

Nature has a funny way of doing things, which we have yet to learn. “Fibre formation in nature is energy optimized. If we want to have silk spun like a spider, we need to cut polymer fibre processing by over 90%,” say Dr Chris Holland and his research group in a paper they published in Advanced Materials. Plastic processing as we know it makes use of temperatures intolerable for silkworms and spiders to handle. Moreover, the pipe flow used to in transferring fluid to tubes bears little resemblance to the creatures’ biological nature.

To answer all these, Dr Holland’s team in the University of Sheffield together with seven partners from five countries formed FLIPT (Flow Induced Phase Transitions): a new low energy paradigm for polymer processing, a project funded by the EU Future and Emerging Technologies (FET) programme. They will decipher nature’s best kept secrets in producing silk and develop a low-energy system to create novel functionalised protein-based polymers called ‘aquamelts’. With these biomimetic silks, they hope to spark a revolution and change the way we think about polymer processing.

The future of energy efficient high-performance polymer design has never been as fine as the silk woven clothes we use every day. Given the circumstances, time will only tell when someone can replicate Peter Parker’s famous web shooter. 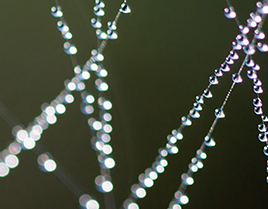