"Why should a robot imitate a plant?"

Robots are usually inspired by humans and animals. But the very last frontier is the ‘plantoids’ – plant robots able to move and explore the environment with their smart sensors. Their ‘mother’ is researcher Barbara Mazzolai

The grapevines of the Italian region of Tuscany gave food for thought to researchers based in Pontedera, near Pisa, who developed the first soft robot that mimics the behaviour of tendrils. The artificial device, made of the common plastic PET, can curl around and climb a support as the real vines do to secure their position.

This is the second plant robot created by the international research team of the Center for Micro-BioRobotics at the Istituto Italiano di Tecnologia (IIT) led by Barbara Mazzolai, a biologist with a PhD in engineering.

In 2015, they developed the first plantoid in the world. It has sensitive leaves and smart roots that copy the way plants get their nutrients or avoid danger without using eyes and muscles. The tips of their roots have sensors that track light, humidity, temperature and nutrition. To move in soil they have to grow, adding cells to their structure. To reproduce this growth, the plantoid uses a 3D printer.

Mazzolai says: “This has been a revolution in robotics, because the robot can create its own body and move towards another stimulus of interest, using manufacturing technologies. So, layer by layer, it is the robot that builds its body.” Besides its use for environmental monitoring in soil, this robot may be a flexible, growing endoscope in a human body, or even a space explorer of alien worlds, thanks to his ability to dig, implant itself and adapt to new external conditions.”

She adds: “In our future we will have climbing plants. This is a new project called GrowBot. They must move against gravity and not with gravity. So the challenge is to generate more suitable, perhaps more flexible, materials for this, while having a mechanism to allow the robot to move against gravity.”

The artificial tendril works using the same physical process of water transportation in plants. At the bottom of the robot there is a polysulfone tube containing a liquid with electrically charged particles (ions) and acting as an osmotic membrane. This tube snakes in between layers of carbon fibre fabrics, which work as electrodes. When the unit is connected to a 1.3 volt battery, these ions are attracted to the surface of the flexible cloth where they attach themselves. The moving particles cause the liquid to flow and, consequently, the tendril starts a coiling motion. The robot can also perform the opposite movement when the battery is detached.

The ability of vines to adapt to the environment is copied by the robot, paving the way for a series of applications: from wearable, flexible orthopaedic supports able to follow the needs of the patient during the rehabilitation therapy, to tendrils equipped with sensors or cameras used to monitor pollution or to rescue people.

Barbara Mazzolai had to fight hard against the prejudice that there can be only humanoids and animaloids. In 2012, thanks to the visionary EU programme called Future and Emerging Technologies (FET), she found the money to start her research on plantoids: “Without the EU programme FET, this study would not have had a future because there was prejudice. The common opinion is that plants do not move, they do not perceive the environment. Consequently, the question was: why should a robot imitate a plant?

So FET, first with PLANTOID and then with GrowBot, has led to unique research, because we started when nobody was investing in this. It has now become an idea that other groups around the world are starting to work on.”

The research project on the new artificial tendril will end in 2022. 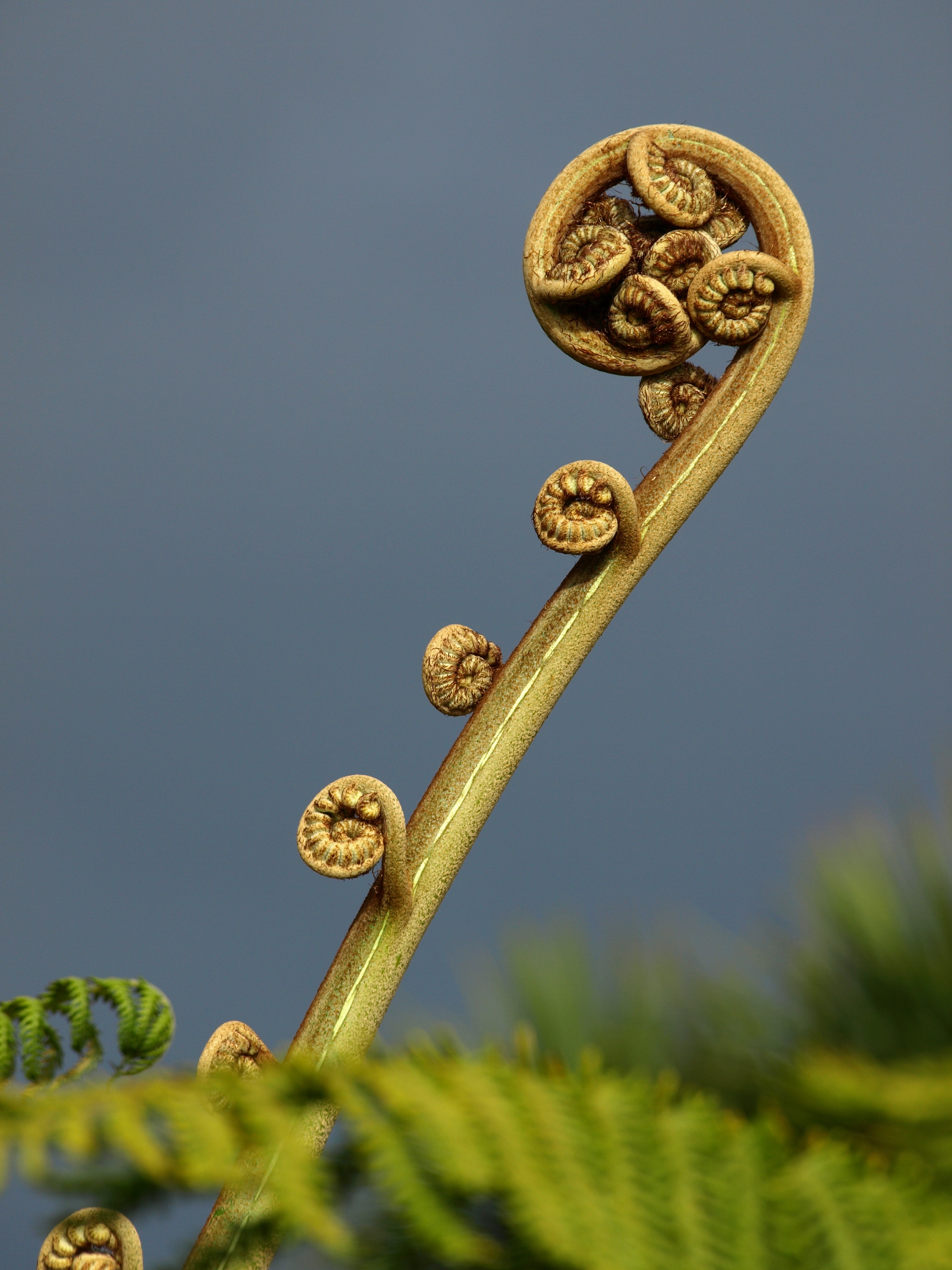 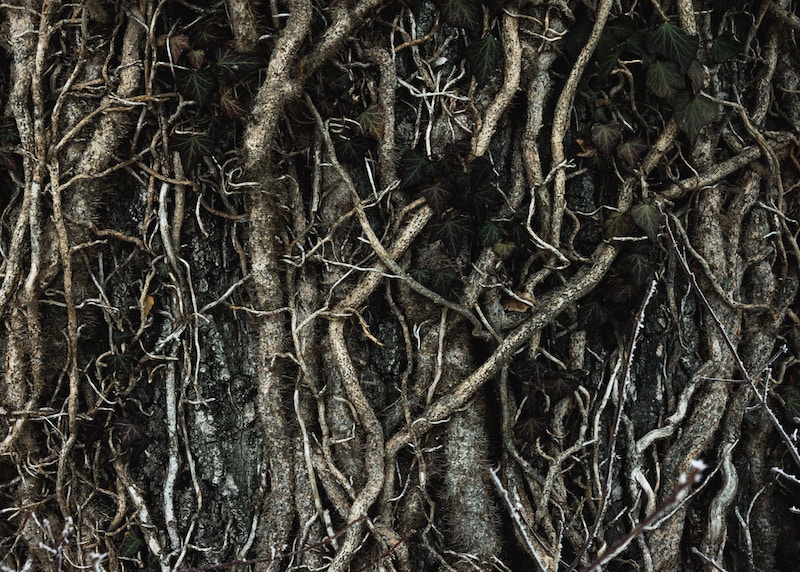 As NASA’s Mars InSight is set to burrow into Martian soil, roboticists on Earth are still developing devices for soil monitoring and exploration