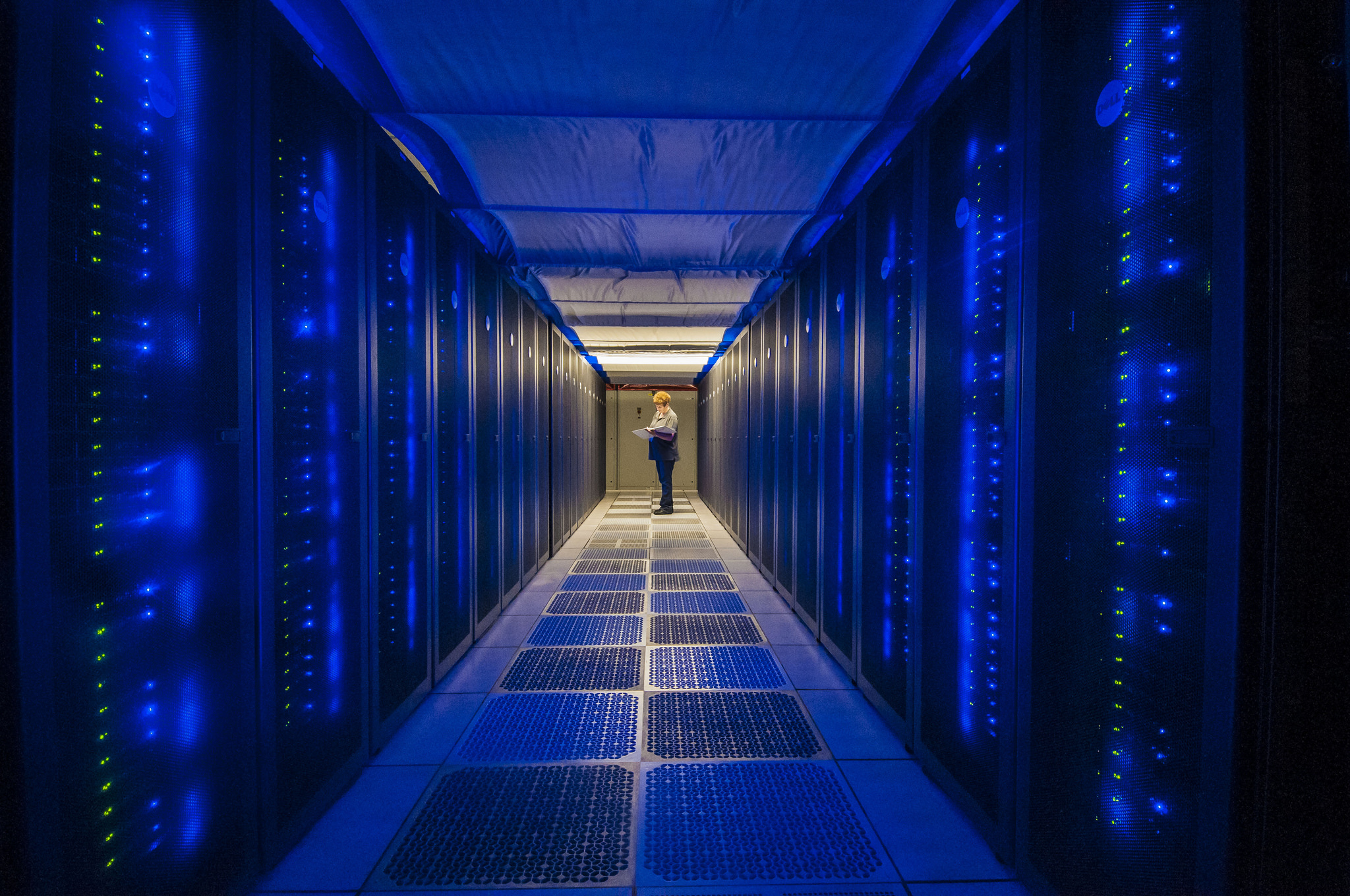 Can you imagine a future where an exascale computer discovers new drugs faster, cheaper and with lower failure rates than today?

Have you ever been afraid of new illnesses? Don’t worry. A healthier and safer future could be around the corner thanks to the artificial intelligence (AI). In fact, the ExCAPE (Exascale Compound Activity Prediction) project – an initiative supported by Horizon 2020 in the frame of Future and Emerging Technologies (FET) programme – is developing a new way to quickly discover the right medicine using machine learning forms of AI.

Researchers are focusing on algorithms for large-scale machine learning, a field of computer science that gives computers the ability to learn from data and act without being explicitly programmed. In the past decade, machines learning has been used to realise self-driving cars, speech recognition and smarter web searches. From social media’s targeted ads to online financial transactions and security, everyday we use machine learning systems without knowing it.

However, the supercomputers that ExCAPE is developing for – exascale supercomputers – are still under development and a race is on around the world to construct the first one. Today’s highest performers are petaflop computers, capable of 1,000,000,000,000,000 (one million billion) calculations per second, and an exascale computer will be one thousand times more. Put another way, most consumer laptops operate at gigascale speeds (1 billion calculations per second) – an exascale computer will be a trillion times faster.

The supercomputers developed by the EuroHPC framework will be available to disparate societal groups, such as the public sector, researchers and industries

To bring these ambitious plans to reality, seven European ministers from France, Germany, Italy, Luxembourg, The Netherlands, Portugal and Spain signed in March 2017 a declaration to support the next generation of computing and data infrastructures, followed by Belgium, Slovenia, Bulgaria and Switerland between June and October 2017. The cooperation framework, known as EuroHPC (HPC stands for high-performance computing), plans to deploy two exascale supercomputers from 2022.

The overarching goal of EuroHPC is to propel the EU into parity with the other major supercomputing powers, namely the US, China, and Japan. Exascale supercomputers in general will more realistically simulate the processes involved in a lot of challenging scientific themes: from the precision medicine to weather simulations to the fundamental forces of the universe. For example, existing HPC systems, less powerful of the exascale ones, have already enabled European car makers to increase productivity by reducing new vehicle platform development time from an average 60 months to 24 months while greatly improving safety, environmental friendliness, and passenger comfort.

Applying exascale supercomputers and large-scale machine learning to the production of new drugs, as ExCAPE are is preparing us for, could bring breakthroughs to the pharmaceutical industry, signifcantly reducing the costs and time involved in developing new drugs. Currently, the average cost of developing a new drug is €930M and it takes a decade or more to reach the patient.

The €4M ExCAPE project runs until Sept 2018 and involves nine partners and is coordinated by Interuniversitair Micro-electronica Centrum from Belgium. See this slideshow for more information. 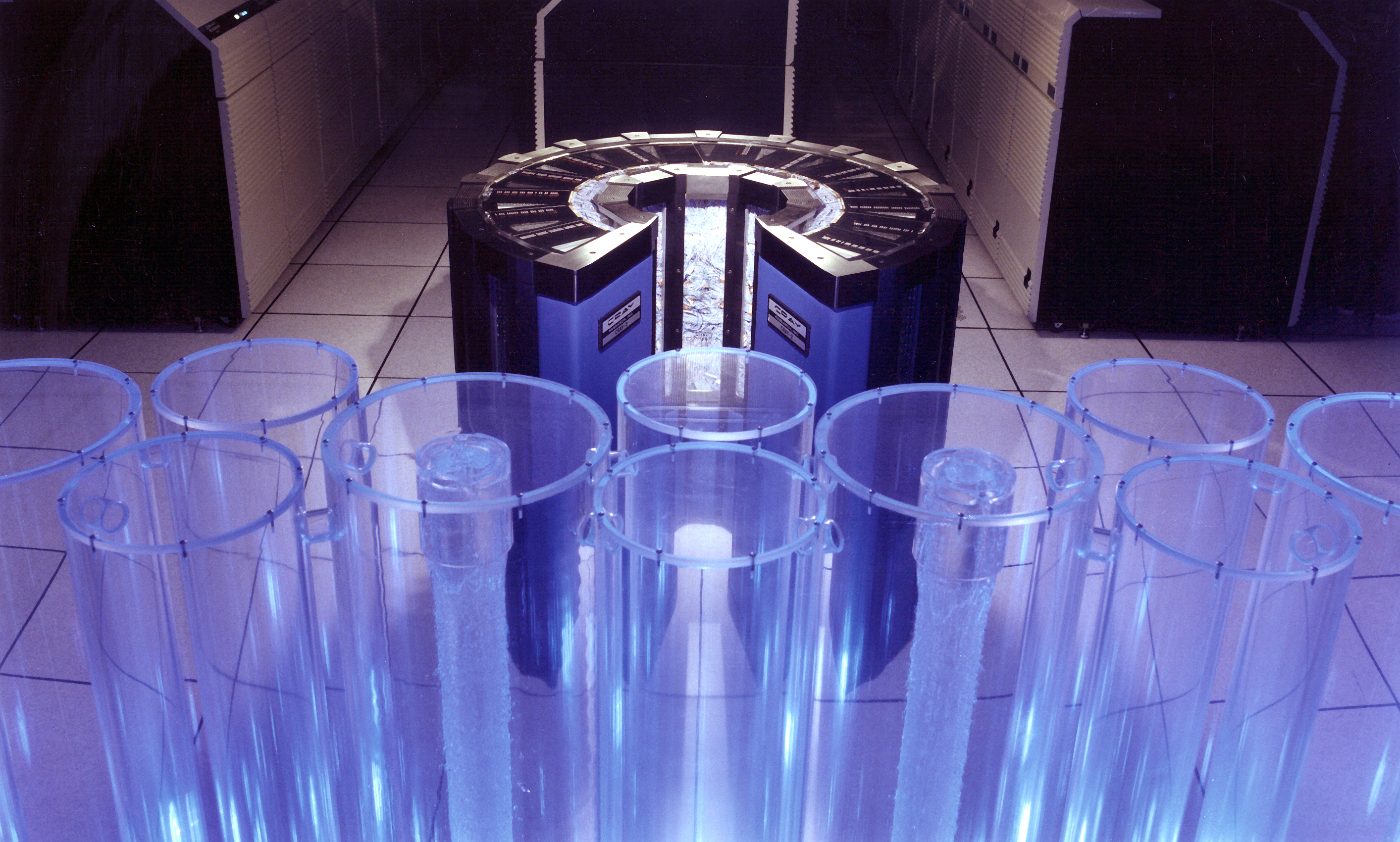 The drug, the test and the chip