"What if we come up with a robot with something so soft such that it completely distorts itself like an octopus arm made out of silicon?"

Ten years ago the octopus inspired the world’s first entirely soft robot, made with silicone. The artificial octopus allowed researchers to simplify control and sensory-motor behaviour of robots, enabling them to be more efficient than rigid-linked hard machines. Everything started from a dream of researcher Cecilia Laschi

“If you think about a robot, how do you picture it from the back of your mind? Perhaps it looks something like a humanoid, built with rigid materials such as metals. There are parts in motion that, for example, simulate the movement of our arms or of our legs. But what if we come up with a robot built with something so soft, which completely distorts itself like this arm that is made entirely out of silicone? This is what the octopus has taught us,” says Cecilia Laschi, Professor of Biorobotics at Sant’Anna School of Advanced Studies in Pisa. She talks to us taking in her hands a prototype that a decade ago revolutionised the robotics sector.

We met Laschi and her team in their laboratories in Pontedera, near Pisa. “A few years ago, with the support of the European Commission and the FET programme, we explored the possibility of building robots with different materials, with soft materials. But when we started the Octopus project everyone asked me: ‘What is this for?’ Well, it’s not the robotic octopus but the principles that the octopus teaches us that serve some purpose,” she told us.

Cables, electrical wires and microcontrollers inside the robot act like nerves and muscles to send messages and move the artificial octopus. Its flexible skin has sensors to allow the robot to perceive objects, and suckers to grasp things as the real octopus does.

Laschi explains: “During the Octopus project, we were able to start other studies that had some applications. Let’s take for example the project on a variable stiffness endoscope inspired by the octopus arm, or another one on a robotic arm for the personal assistance of the elderly in the shower. But there has been a huge scientific impact as well. Soft robotics has now become a vibrant industry that is still growing worldwide.”

“We started as pioneers, Europe was at the forefront of it all. Now people understand that it is an interesting sector. The Americans and the Asians such as the Japanese, Koreans, Chinese are investing in it, of course with a greater economic strength. So Europe will risk losing this competitive edge if it doesn’t keep its investment,” she concludes. 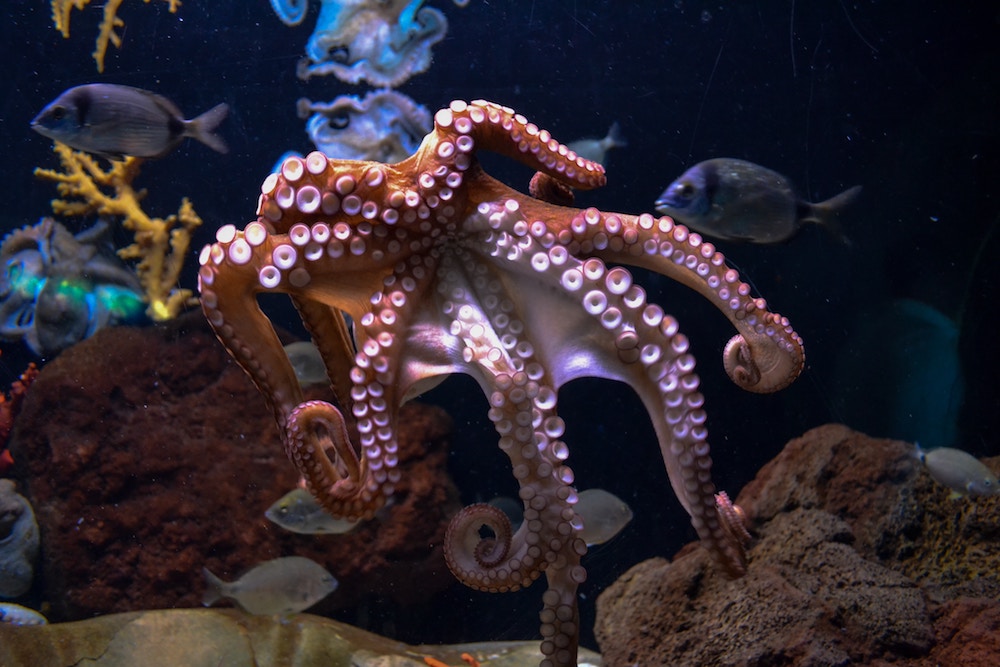