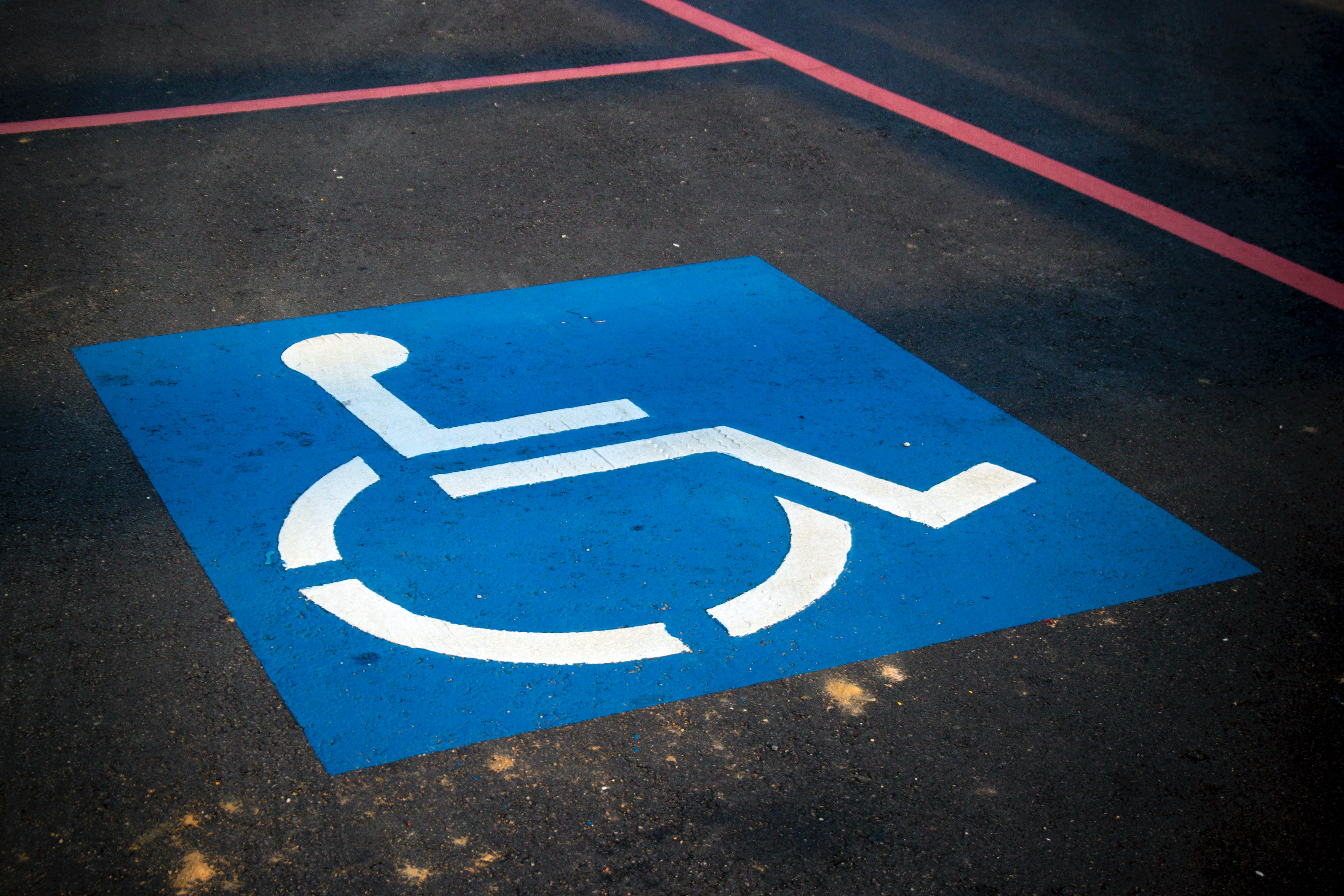 In health technology, wearable robots are programmable devices designed to mechanically interact with the body of the wearer. Sometimes referred to as ‘exoskeletons’, their purpose is to support motor function for people with severe mobility impairments. But market adoption of exoskeletons has been limited to due to factors such as the weight of the equipment, and the sometimes-ineffective predictions of wearer’s movements when walking on uneven ground or approaching an obstacle. However, recent advances in robotics, materials science and artificial intelligence could make these mobility assistance and rehabilitation tools more compact, lightweight and effective for the wearer.

The BioMot project, based at the Human Locomotion Laboratory in Madrid, advanced this emerging field by demonstrating that personalised computational models of the human body can effectively be used to control wearable exoskeletons (watch a video of the research in action). Funded by the EU Future and Emerging Technologies (FET) programme and completed in September 2016, the project developed robots with real-time adaptability and flexibility by increasing interactions between the robot and the user through dynamic sensorimotor interactions. Inspired by biology, the BioMot architecture design emulates multiple levels of sensory information processing, so researchers and developers could utilise relate specific movements to customise motor control recovery. In short, this means that an exoskeleton can be personalised to an individual user.

To allow this new human-robot interaction, a new type of ‘stiffness actuators’ that used springs to emulate the biomechanical properties of human muscles were developed. Building upon the knowledge gathered on actuators during the BIOMOT project, the Robotics and MultiBody Mechanics Research Group at the Free University of Brussels-VUB has since been ambitiously bringing this technology closer to market via various spin-out initiatives.

An example of such a spin-out initiative is the Smart Wearable project, which is further developing a smart robot system for lower limb rehabilitation. It uses the previous actuator technology with a control and monitoring system linked to a user interface in the form of a video game. The integrated system aims to better personalise the equipment to the movements and needs of the user.

“Smart Wearable takes advantage of part of the knowledge generated within the European BioMot Project. Together with Technaid, a company with previous experience in the area of rehabilitation robotics, the CISC Neurorehabilitation Group is developing a robotic rehabilitation platform specifically for the ankle diseases,” says project coordinator Professor Juan C. Moreno. “This platform will allow the programming of both active and passive exercises, as well as allowing free movement and assessment of the patient’s capabilities. Within the project, the whole system will be controlled by a software of data collection, exercise programming and games execution to make the platform more pleasant to the patient.”

The Smart Wearable prototype can already be viewed on the Technaid website and is being used for testing and research purposes. Pending certification, commercial distribution to clinics will also be possible.

In future, lighter and more efficient wearable robots have the potential to not only modernise health technologies, but could advance a whole new European robotics ecosystem. Where extra strength coupled with human agility are required, it is not hard to imagine how a smart “power suit” could benefit sectors like construction, security and the emergency services.

Cover photo by AbsolutVision on Unsplash

The NeuroStimSpinal project is developing new a graphene-based and decellularised biomaterial that can foster neuronal regeneration, laying down the foundation for innovative approaches in spinal cord injury treatment