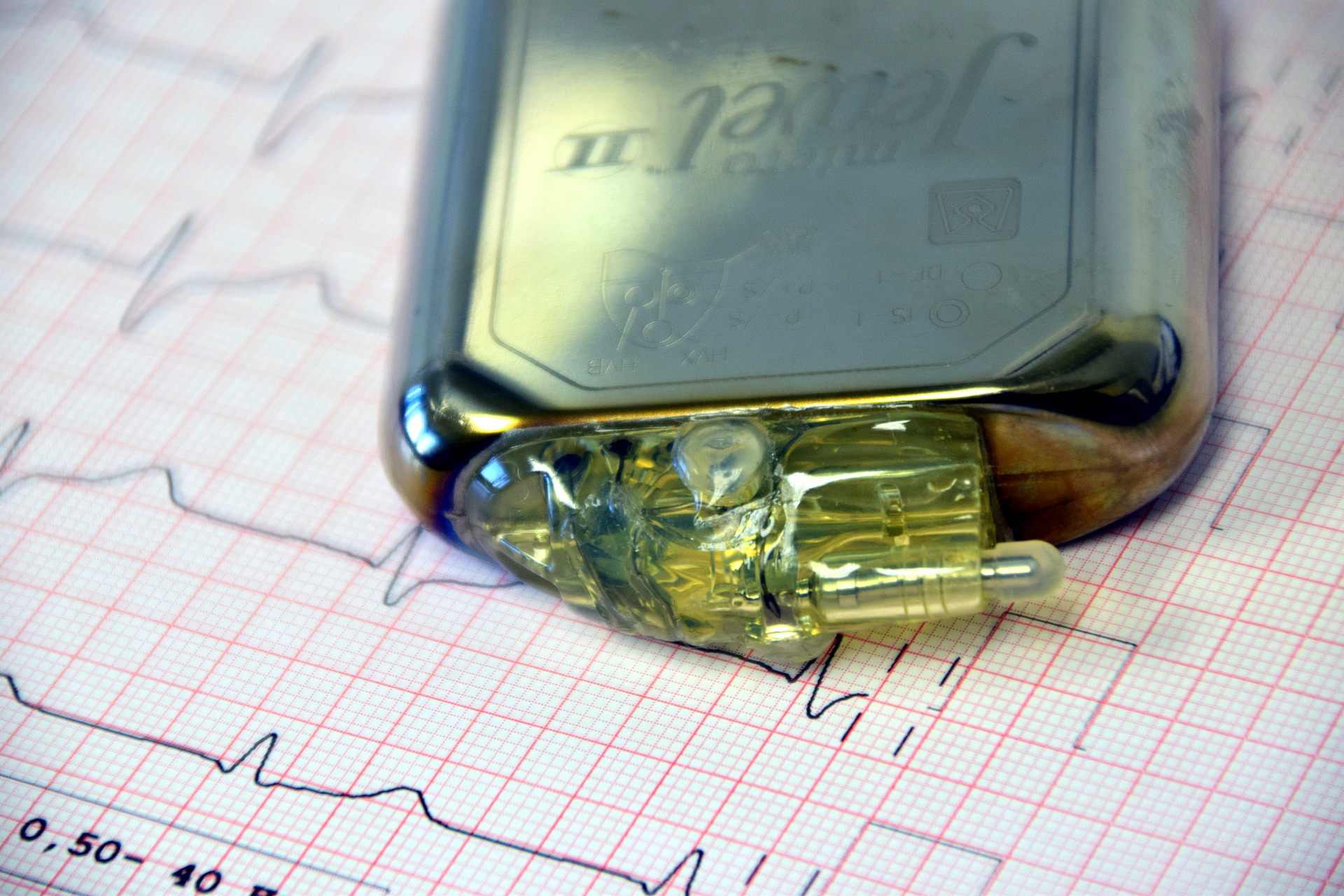 When the heart cannot cope, science comes up with a solution: the artificial pacemaker – a medical device that generates electrical impulses to help maintain an adequate heart rate. Since their first clinical implantations in the late 1950s, artificial pacemakers have been made to improve several heart conditions that cause it to beat abnormally and come with varying degrees of programmability.

While many of today’s pacemakers are great for treating several forms of arrhythmias (irregular heartbeat), there are still limitations when it comes to supporting patients with other conditions such as “heart failure”, which is when the heart does not pump as strongly as it should.

The reason is that today’s pacemakers rely on activity sensors (called accelerometers) to detect the patient’s body motion. However these sensors are often not advanced enough to provide real-time automatic variation to the wearer’s heart rate. For example, this varies according to the rate of respiration; existing pacemakers are not sufficiently sensitive to monitor and process certain brain activity linked to heart rate control. Hence, the patient could be exercising on a bicycle, but the pacemaker registers that that person is at rest because certain signals are not processed.

The heart fails when a particular neural circuit at the base of the brain deteriorates through age or disease and fails to send the right signals to make the heart pump properly.

To prevent this situation, CResPace, a H2020 project funded by the European Union has developed a technology that re-synchronises the heart through the implementation of a smart pacemaker that is supported by artificial nerve cells – a.k.a tiny “brain chips”. These bionic neurons enable the pacemaker to adapt more naturally to the demands of the body (running, walking, sitting etc.) by receiving and transmitting physiological electrical signals related to blood pressure and oxygen levels in the blood.

Led by the University of Bath, in the UK, the project’s interdisciplinary consortium has already successfully trailed in animals. In addition, team aims at moving towards the clinical trials with humans, which could be approached from different streams, such as adapting the new technology to the existing pacemakers.

The artificial nerve cells developed by CResPace have an even broader potential for treating neuronal degenerative diseases (like Alzheimer’s) or helping patients to overcome paralysis by restoring failing brain circuits; it could even be used as a basis to study the possibilities of directly controlling computers through the power of thought.