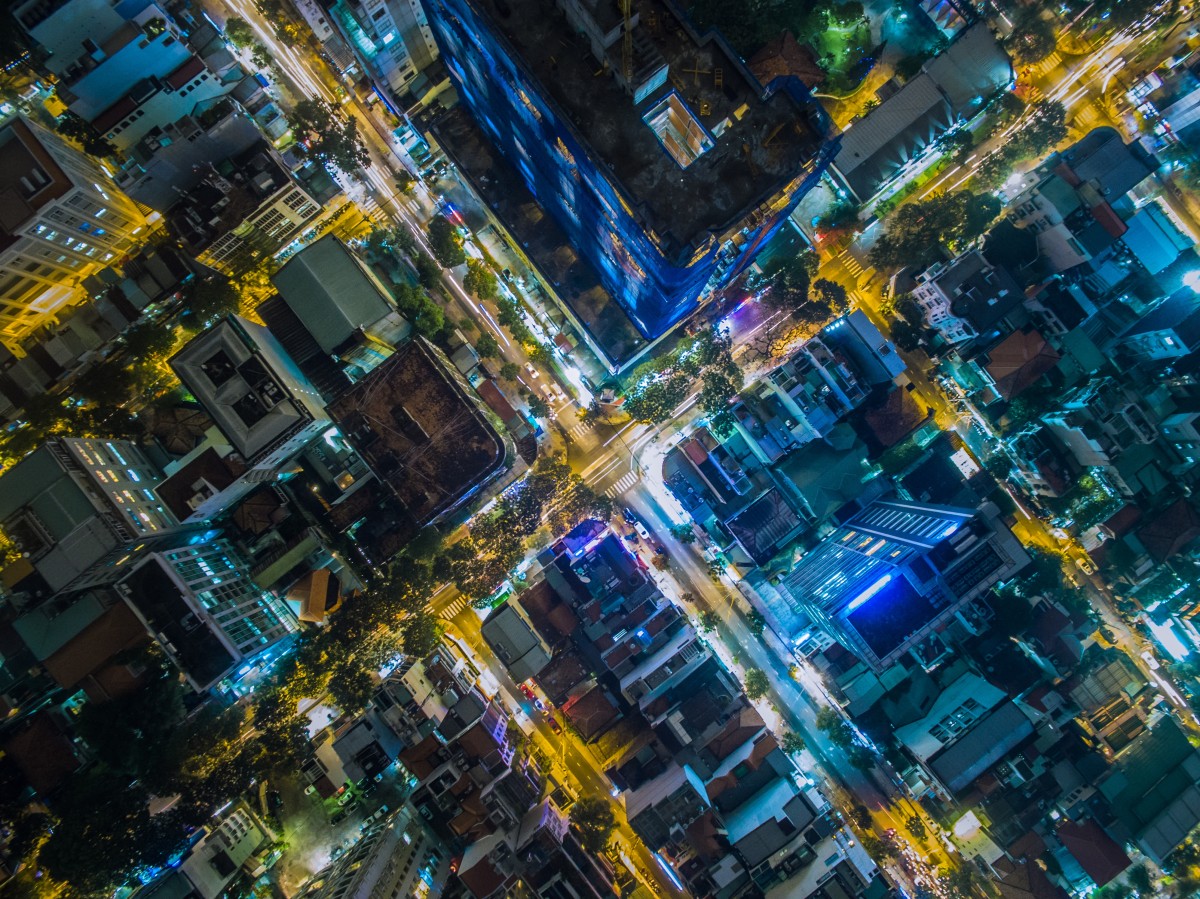 “Are we all on the same page? Singing from the same hymn sheet?” For anyone working with groups of people in policy areas, the answer is nearly always “yes”. But as soon as the real work starts the answer is often “no”. People have different priorities, alternative metrics to measure success and failure and shifting milestones according to their own organisation’s culture.

Building new sport stadiums, airports, roads, cycle paths or parks can be fraught with such difficulty – even if well-funded. Translating sound research into effective policy and then real action can be incredibly problematic when more than two or three stakeholders are involved.

So European scientists are trying to smooth out the process to support analysis, communication and decision-making. Seven universities and research centres of the project GRACeFUL have developed a software tool that quickly generates predictions from multiple points of view about the results of various implementations in local urbanisation, such as the construction of a prison or the enlargement of an airport.

It doesn’t in itself decide what solution is best but can show “which action can be deployed the fastest, which brings the less costs, which have the most limited impact on the environment, saving a lot of time otherwise spent in commission meetings,” says professor Tom Schrijvers from project partner KU Leuven, Belgium.

Funded by the EU Future and Emerging Technology programme, the research could offer a model that could be applied to large numbers of civic projects around the world including in town and country planning, and water, waste and energy management.

“Our concern was to make this kind of modelling accessible for unspecialised people. The result is a graphic platform that can be used to write software tools for specific cases,” says project coordinator Tom Creemers at Universitat Politècnica de Catalunya in Barcelona, Spain.”

Nowadays cities have no tools to conduct detailed field investigations

Dirk Vercammen, head of the community department environment and sustainable development in Schoten, Belgium, says that today municipal authorities don’t have the time nor the tools to perform elaborate field research. “Their inhabitants however expect that their policy has a scientific base. Such tools cover the need of a fast generation of possible effects out of data.” However, he adds that the current lack of a live application case shows that more research has to be done before this solution can be implemented.

There were plans to apply it on the water system management of the Dutch city of Dordrecht, but they have not yet to come to fruition, confirms Michiel Blind, project partner from Deltares, an independent institute for applied research in Delft, Netherlands.

Even without any concrete case application, Blind gives the programme a positive evaluation. “We have a graphic platform at our disposal that allows us to define, for every stakeholder individually, scenarios in management simulations. I’m convinced the obtained knowledge will find its way in other software applications.” 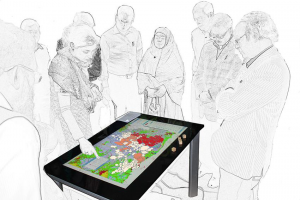