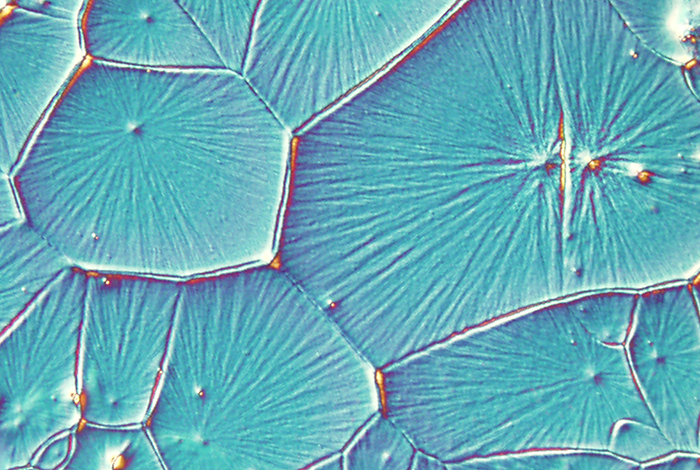 The next generation of photovoltaic panels based on perovskite are set to be transparent, flexible, colourful and suited to building sidewalls, which will better enable urban areas to harness sunlight

The sun emits a huge amount of energy. In fact, just 30 minutes’ worth of solar radiation falling on the earth’s crust contains as much energy as the whole world uses in a whole year. With the increasingly urgent need to address climate change, the obvious challenge is how to harness all this energy potential rapidly, effectively, and efficiently.

Photovoltaic (PV) panels have been at the forefront of converting sunlight into electrical energy. It is estimated that in optimum conditions, PV panels would only need to occupy 0.02% of the earth’s surface – roughly an area the size of Portugal (90 000 km2) – to provide for current global energy needs. Today, photovoltaic energy covers just 200 km2 globally, meaning there is still some way to go before clean and efficient energy from the sun can be fully taken advantage of.

An additional challenge is that most of global energy consumption is driven by densely populated cities, where the capacity to install the commonly known opaque silicon-based solar panels is limited mostly to building rooftops as nobody wants to have dark panels as windows or walls. But what if one day we could have transparent and even coloured solar panels moulded into different shapes and adapted to the windows and sidewalls of today’s tall buildings?

This is where the GOTSolar project comes in. Funded by the EU’s Horizon 2020 EIC Fast Track to Innovation (FTI) programme, the three-year project started in January 2016 and brought together seven partners, led by the University of Porto, from six countries to work on the next generation of photovoltaic panels based on perovskite technology.

Perovskite is comprised of a family of compounds, crystalline in structure, that were first discovered over 170 years ago in the Ural Mountains of Russia. Named after Russian mineralogist Lev Perovski, it is found in abundance mainly in the earth’s mantle and occasionally in near-surface deposits.

Lab research on perovskite as a solar cell material first began in the late 2000s and in just ten years of development it has surpassed expectations reaching efficiency levels of 25%; a stunning progression when considering that the more common silicon based PV products took almost forty years to reach similar lab-scale efficiencies.

Perovskite’s high solar absorption coefficient enables the production of ultra-thin film cells of around 400 nm – that is 100 times thinner than an average human hair. This consequently reduces the quantity of raw material needed and facilitates the constriction of lightweight and flexible solar modules. The added bonus is that the cost of synthesising perovskite solar cells (PSCs) for production is also very low. However, precisely due to the ultra-thin cells, one of the main challenges facing PSCs is that of stability and durability.

The aim of the GOTSolar project was precisely to propose disruptive approaches for the development of highly efficient, long-lasting, and environmentally safe PSCs with high scaleability potential. By using mechanochemistry, a technique involving the coupling of mechanical and chemical processes on a molecular scale, the project built a 10 × 10 cm2 perovskite solar cell module made up of several active layers deposited on top of glass substrate. This was used for demonstrating the scaleability of the developments for producing the first perovskite solar module with a potential 20-year lifetime.

PSCs could have a major impact in the photovoltaic and clean energy industry, helping to improve efficiency, flexibility, and cost cutting. The potential to make transparent and/or coloured cells with high solar abortion ratio offer PSCs an opportunity to conquer markets that are not attainable by traditional silicon solar cells.

Can you imagine to one day be able to build the walls of your house or your office with coloured, transparent panels shaped the way you want, and with the capacity to power all your home or office appliances in a clean way? In addressing the durability issues of perovskite, the GOTSolar project results could bring us a step closer to that scenario. 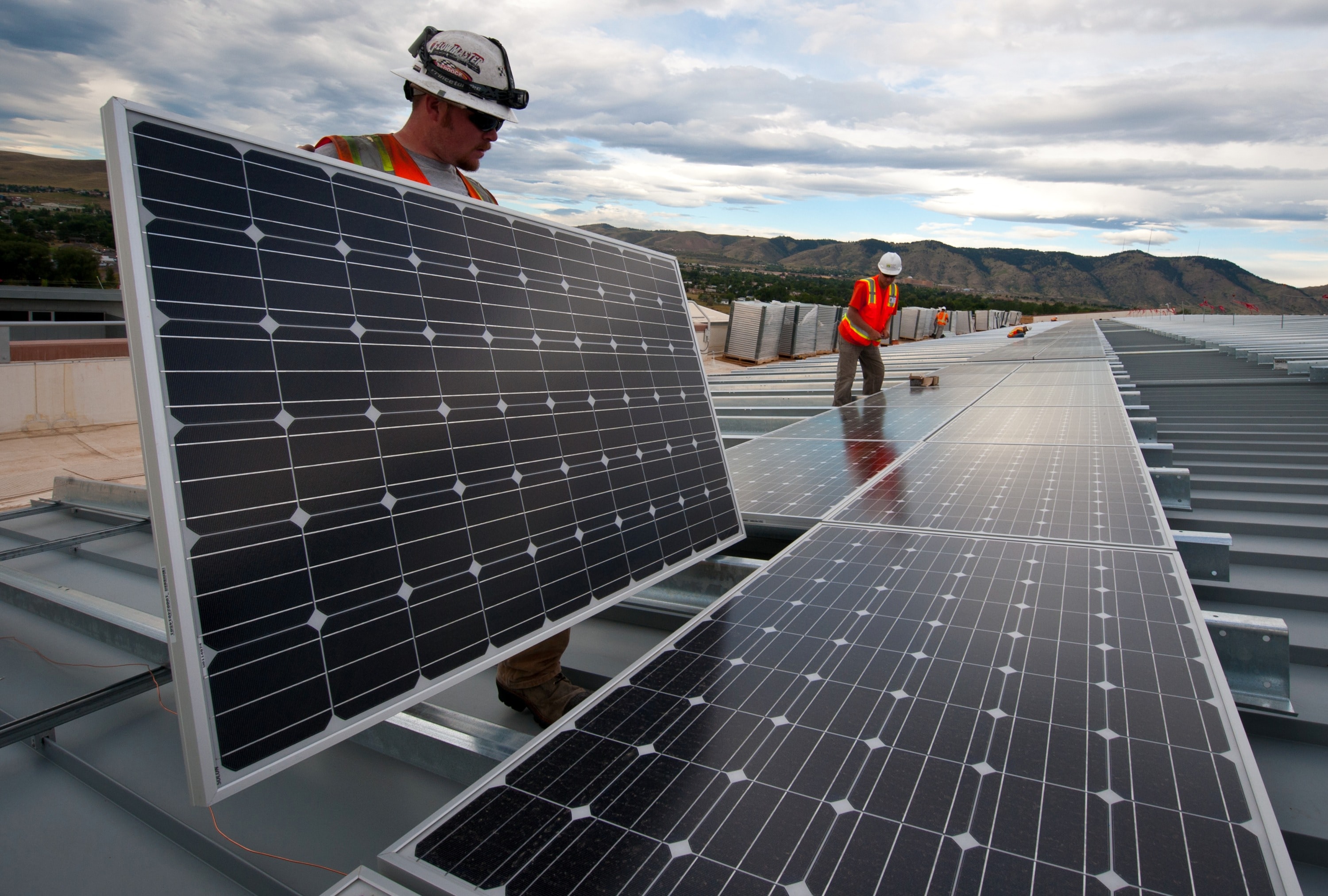 Introducing the third generation solar cells based on perovskite