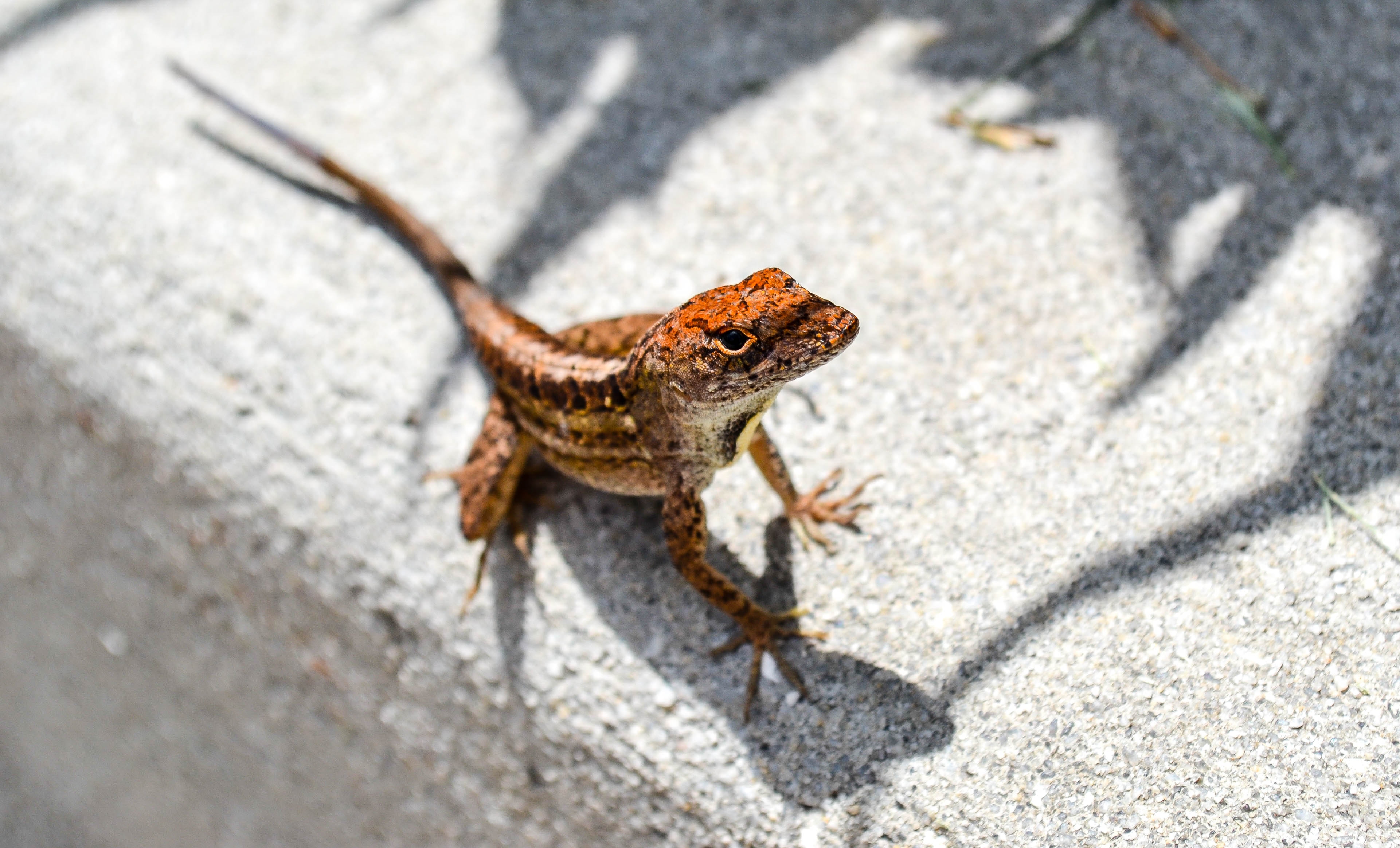 Biomimicry, also called bionics, uses structures found in nature to solve everyday problems. A well-known example is the Velcro strip, which a Swiss engineer, Georges de Mestral copied from the burdocks that stuck to his dog and clothes on a walk through the fields. With modern instruments like the electron microscope, scientists can reveal how nature has cleverly solved many well-known engineering problems: how can the gecko walk on ceilings? How can the water strider walk on water?

Researchers are now looking at the next generation of questions, particularly in animals’ skins where extraordinary properties are found. How do lizards living in extremely dry environments collect dew through their skins? How do flat bark bugs darken when wetted? Whatever microstructures govern these processes could be very useful for solving everyday engineering problems, such as the quest for lubrication to minimise resistance (and hence wasted energy) that could transform the energetic efficiency of millions of machines.

This is the object of the European project LiNaBioFluid. Scientists first examined the structures of the lizard and bark bug skins using electron microscopy. They then took micro pictures of these surfaces, analysing the characteristics that might render them their extraordinary properties. Finally, these structures were duplicated using advanced laser technology on hard inorganic materials like silicon, steel, bronze and titanium alloys, and their friction-reduction and other properties put to the test.

In friction reduction, the team made use of a well-known principle in biomimicry: at the micro scale, cleverly roughened surfaces have less friction than perfectly smooth surfaces (think of the record breaking sharkskin swimsuits that were banned from competition in 2009 for being too effective).

Project leader Dr Emmanuel Stratakis, from the Institute of Electronic Structure and Laser Foundation for Research and Technology (IESL), Greece’s leading research institute, says that the team has been investigating a number of areas: “Friction reduction in micromechanical components, such as slide bearings used in combustion engines, and in the fabrication of microneedles used for transdermal drug delivery.”

Seven institutes and companies from four European countries participated in the €3M project supported by the EU Future and Emerging Technologies programme. Ending in June 2018, the team ran into significant challenges. “The major one we came across was to achieve a significant friction reduction [>90%] in micromechanical components used in combustion engines,” says Stratakis. But, he says they could solve this challenge by “better understanding of the way fluids moved on the laser processed surfaces, and by increasing the complexity of the surface structures.”

That is: directing more carefully the laser beams that essentially remove very tiny bits from the surface of the material worked on. Minimising physical resistance is essential for future industrial application of this research, depending on cost effectiveness of the application.

Dr Jan Siegel, project leader at the Laser Processing Group of the Spanish National Research Council (CSIC), judges that lowering friction will be also “important to reduce CO2 emissions.” And, he says, there are future areas of application in optics, nanoelectronics, sensing and photocatalysis.

“The major strength of this research is the cooperation of biologists and laser experts,” says Professor Gert-Willem Römer, chair of Laser Processing at the University of Twente in the Netherlands. “Together they discover how nature works, and how to mimic it using laser processing in order to reproduce the exceptional natural behaviour on man-made products.”

Photo by Conor Rees on Unsplash