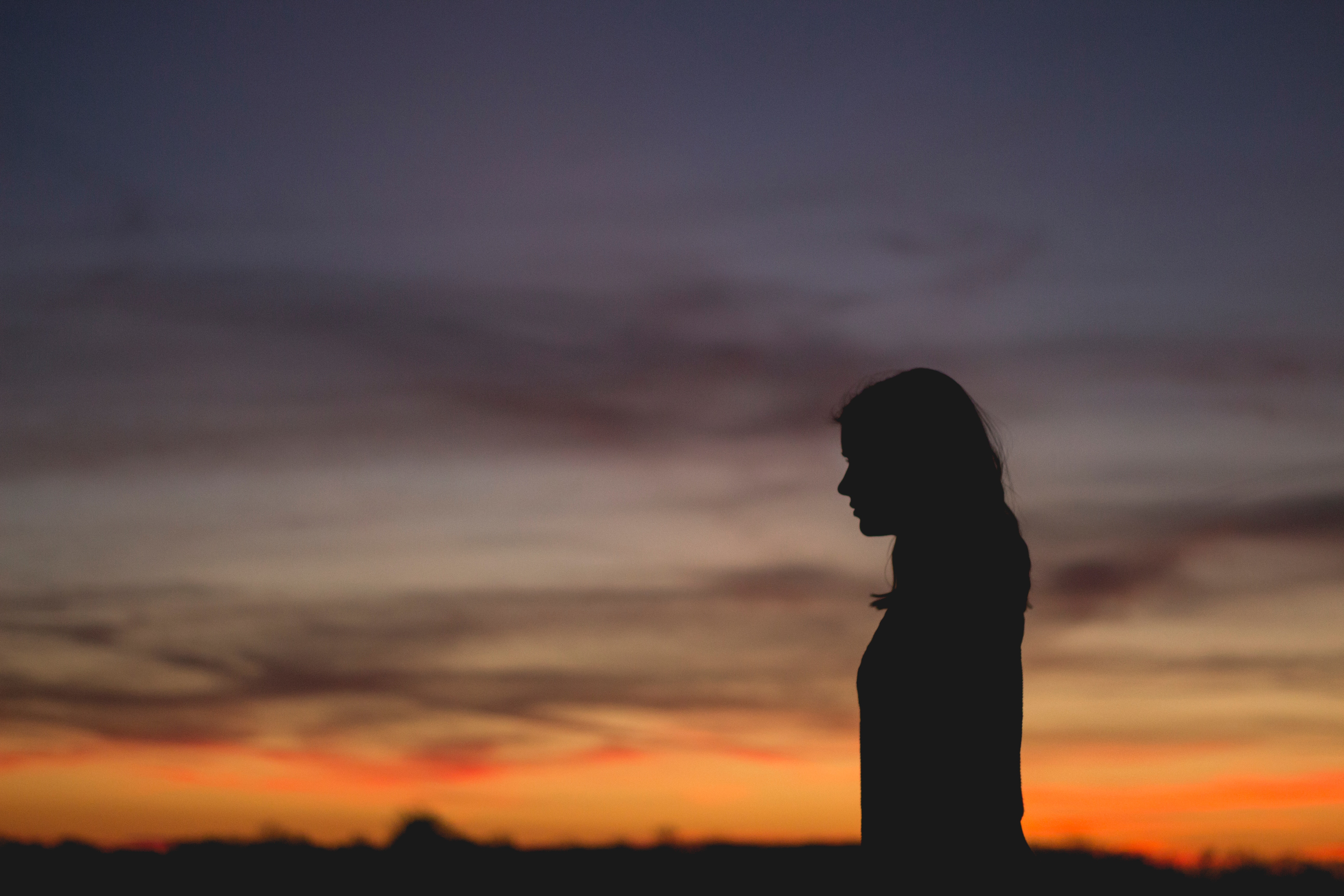 One thing that stands out about the ByAxon project is that five out of six of the Principal Investigators are women, including the scientific coordinator of the project, even though the overall gender balance is similar to other EU projects. Here, four of them share their thoughts on gender balance in science for all researchers, male and female, young and aspiring.

The theme of 2019’s International Women’s Day is #BalanceforBetter. How does gender diversity help you academic FET projects?

Gender balance, particularly in a technology-based project, is still to be reached, despite the common knowledge of great and wonderful female scientists. I agree with any strategy which forces selection of good women scientist leading innovative project, against what is even today a difficult prejudice that strongly affects female careers in academia shown in this recent report for Italy. In this framework, ByAxon is a wonderful exception.

Being part of a well-recognised FET project helps me to fight against lack of confidence. As an electrician and a physicist, it is not so common to work with women, and even less, with a group of women.

No doubt academia is still a men’s world, especially in disciplines like physics. Men and women contribute with different strengths which are essential to open new research subjects and perspectives in science. As a general trend, women tend to be more collaborative and focus less on individual competitiveness.

Research in general, and FET projects in particular, surely benefit from male and female scientists working together and bringing their particular perspectives toward a common goal – to make society and our lives better.

What would you say to children, students or researchers interested in future tech research, but were worried by the present lack of gender balance?

Follow your passion. The lack of gender balance should not be a reason to give up on your goals. For great inspiration, enjoy reading the inspiring lives of scientists such as Maria Skłodowska (Marie Curie).

What it is important is to focus on studying and working in those things that interest, excite and motivate you. Any direction in life has difficulties, but when you are motivated you are prepared to fight and overcome any difficulty.

Don’t think too much, simply go ahead!

Are gender balance issues things improving for women in science in general?

I believe that the situation is not the worst in science compared to the situation in the society in general, because I believe (or I hope) that merits in science can be evaluated by measurable results. However, management positions remain not occupied by female.

Yes, things are largely improving for women in science nowadays. Unfortunately, at a faster speed than for women in society in general. Nonetheless, many aspects still need to be polished (such as favouring the attainment of top positions in our institutions by women) and major changes are required in completely achieve gender balance. For that, men are also an essential piece of the game.

Unfortunately, they are not improving as one would have expected, or wished, and again recent reports testify this. Even when getting top awards, women get less money and prestige.

If there was one thing you could change, what would it be?

The way scientific careers are evaluated. The whole structure of how to promote in academia is organized for men who have no time restrictions in their dedication to science. The system has to change to include personal life conciliation, for both women and men.

Giving the opportunity to any student to discover what science really is, beyond the necessary long time of learning that is needed. At school, this starts by helping children observe nature and making them wonder how it works, in the manner of Newton observing the fall of an apple.

Increase access to education for everybody and everywhere, improve political actions supporting the relevance of high education in science and support basic research. I know, these are three, but I couldn’t resist…

Teresa González is an expert in electrical transport properties of matter. She has worked in different fields including superconductivity, and molecular electronics. She got her bachelor’s degree (1996) and her PhD in Physics (2003) at the Universidad de Santiago de Compostela in Spain. Her PhD thesis obtained the Outstanding Doctorate Award and she started her postdoctoral stay at Universität Basel in Christian Schönenberger’s group (2004-2008). After, she joined IMDEA-Nanociencia in 2008 as Ramón y Cajal researcher and is currently in charge of the Neural Interfaces Laboratory.

Laurence Méchin’s research topics include the design, the fabrication and the characterization of sensors based on innovative materials such as functional oxide thin films. She obtained a PhD degree in micro and nanoelectronics in 1996 jointly with CEA LETI in Grenoble (France), and with the University of Caen (France). After post-doctoral contracts at the University of Cambridge (England) and Twente (The Netherlands), she became associate professor in Electronics at ENSICAEN (France) in 1998 and then CNRS researcher at GREYC in Caen (France) in 2001.

Maria Concepción Serrano’s research interests include biomaterials and tissue engineering approaches for cardiovascular, bone and neural tissues. She obtained her bachelor’s degree in biology (2002) and PhD in Biology (2006) from Complutense University of Madrid (Spain). Her postdoctoral career included research stays at Northwestern University (USA, 2008-2010), the Institute of Materials Science in Madrid of the Spanish National Research Council (ICMM-CSIC, Spain, 2010-2013) and the National Hospital for Paraplegics (Spain, 2014-2017). Since March 2017, she is a tenured researcher at the ICMM-CSIC.

Laura Ballerini’s research focuses on the interactions between neurons and nanomaterials or bioactive nanodevices. Her scientific strategy is the convergence between biophysics, nanotechnology, chemistry and neurophysiology, potentially leading to a new generation of nanomedicine applications in neurology. She graduated (MD) at the Università di Firenze, Italy in 1988. After a postdoc position at UCL, she became associate and then full professor in physiology at the International School for Advanced Studies-SISSA, Trieste, Italy. 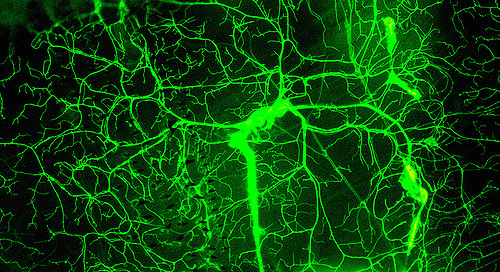