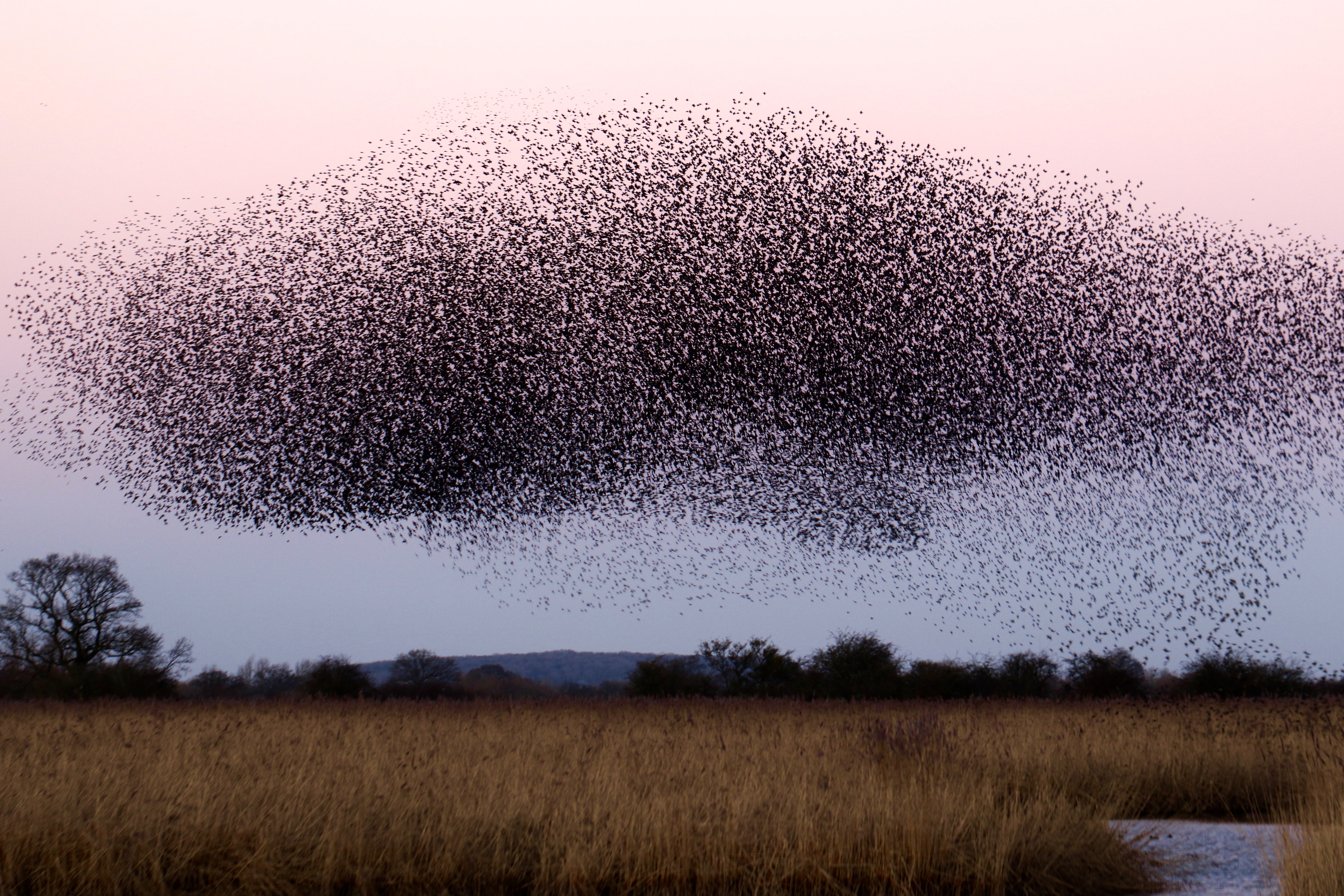 Harnessing the power of swarms

“How do we build things?” is the opening question that James Sharpe, coordinator of the Swarm-Organ project, put to the audience at the Activate London conference. He argues that currently it is a case of combining separate parts which are external from the object being built – a “doing part” and a “thinking part”.

Take constructing a car: you have the mechanical machinery to perform the task (the doing part) and the software or human controller who tells the machine what to do (the thinking part). The problem with this method of production, says Sharpe, is that human made technology is fragile and prone to malfunctions. What happens when the car breaks down? You have to take it somewhere to get it fixed.

But what if one day the objects we need could build and repair themselves whenever and wherever needed using ‘programmable materials’? Self-repairing cars may still be far into the future, but the premises of the Swarm-Organ project, funded by the EU’s research programme on Future and Emerging Technologies, was to understand how systems containing large numbers of autonomous but relatively simple agents could collectively organise themselves into complex spatial arrangements, despite each agent having only local awareness. In other words, how could a swarm of small cheap robots coordinate and transform themselves into a variety of different shapes and sizes?

A major challenge is scale. As the number or robots increases, so do the demands of the programmes running in each individual unit, making the combined swarm extremely resource intensive. Finding a more efficient way to program hundreds of simple robots to act in unison required a different approach.

As with many of the greatest technological advances, inspiration came from the natural world. Previous studies in swarm robotics have drawn heavily from the complex swarm behaviours found in the insect world of ants, termites and bees, as well as in many shoaling fish, birds such as starlings, and herding mammals like zebras and dolphins. However, the Swarm-Organ project focused on the study of cell behaviour to understand the organisational and regenerative principles that govern them. More specifically, the project explored the use of gene regulatory networks (GRNs) as a potentially powerful control method to organise complex systems. By focusing on GRNs, the project addressed the fundamental question common both to biology and technology: which type of GRN could provide the necessary collective adaptive behaviours?

The project has published outcomes of tests using virtual simulations, and also physical experiments using Kilobots (swarms of small robots about the size of a biscuit developed at Harvard University). Groups of these little robots could mimic biological systems or assemble into many different forms to be used in search or mapping operations. When applied on Earth as well as other planets, they could change and adapt according to the climates or environmental characteristics, forming bridges or squeezing into tight spaces.

In the future, once we apply the same principles to nanotechnology we may one day envisage swarms of nanobots performing internal surgical operations or delivering drugs to targeted cancer cells inside the human body. At a larger scale we can imagine swarms of sturdy robots with the ability to change their collective shape as needed to address the multiple challenges encountered in radioactive waste management, for example. As Sharpe claims: “a combination of computer science and biology will change the way we build things and therefore the things we can build.”

Allowing robots to imitate the swarm behaviour present in many animals