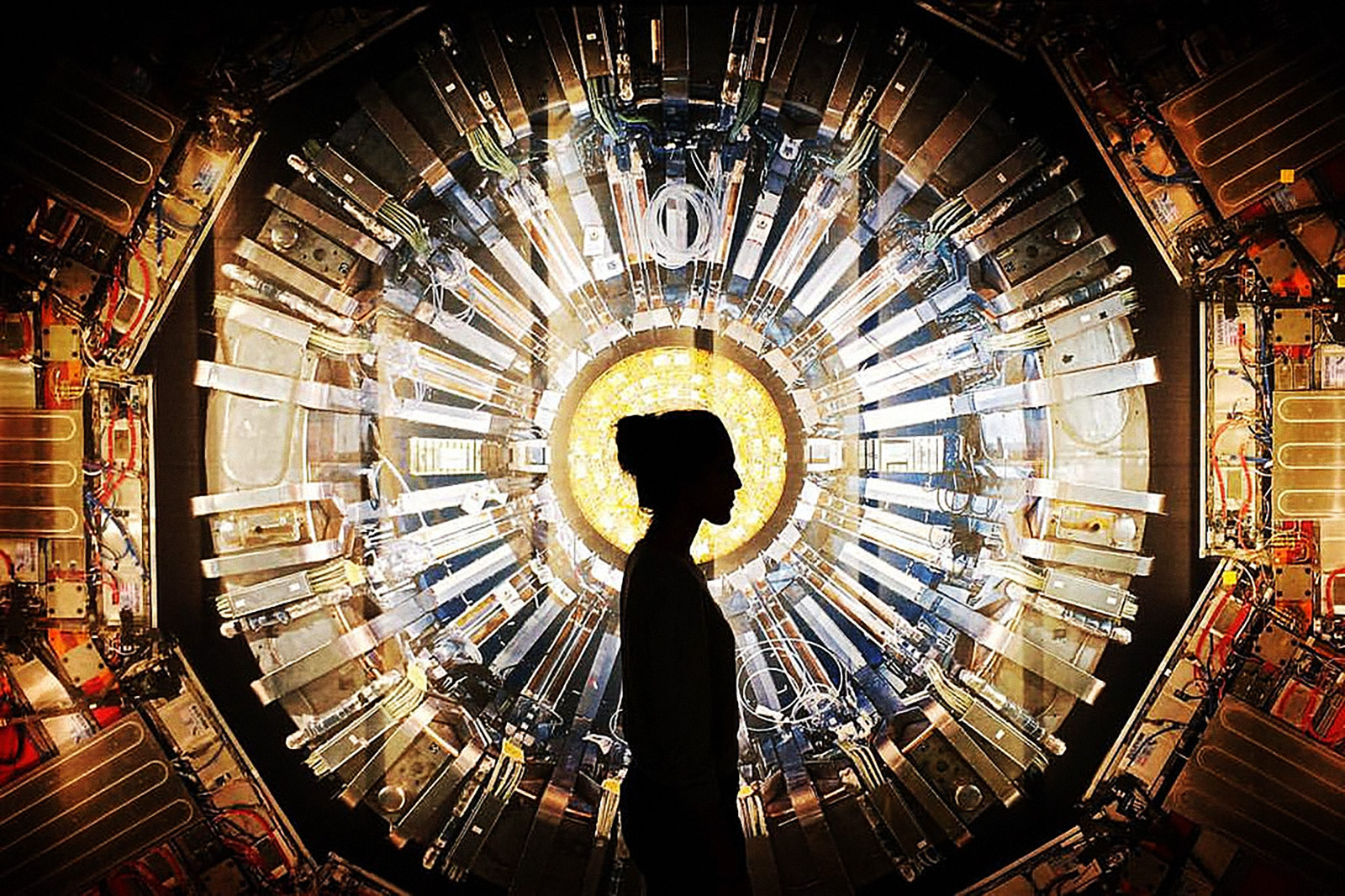 The countless uses of particle accelerators

From waste water treatment to border control, learn how particle accelerators can benefit society even outside the lab

Physicists love playing. And that would be fine, if the toys they like were not expensive and useless. This is what many people think when they hear of particle accelerators. Scientists are aware of this common feeling, and work hard to raise awareness of how particle accelerators benefit science and society. In fact, from health to security, and from industry to energy supply, there are numerous fields beyond pure research in which accelerators-related technology impacts everyone’s lives in a positive way.

One example? The webpages you have read over the course of your life! You may know, in fact, that the World Wide Web, and hence history’s first website, was developed in 1989 at CERN, the European research centre in Switzerland – home to the most famous and powerful particle accelerator, the Large Hadron Collider (LHC).

Particle accelerators are designed to propel particles via electromagnetic fields and pack them into beams. They have been built since the first decades of the past century, and can be linear or circular, small enough to be held on a hand or large enough to cross borders among nations. There are thousands of accelerators all over the world, allowing scientists to investigate the fundamental building blocks of matter and to understand the most intimate secrets of the Universe.

But the outcomes of particle accelerators are not just that. And making this known to non-scientists is the goal of the document entitled Application of Particle Accelerators in Europe, developed within EuCARD-2, a European Project promoting and developing new technologies for particle accelerators, and published in Issue 21 of Accelerating News.

The technology of particle accelerators goes beyond pure research, finding applications in many key fields of our lives

As the report summarises,  the examples of positive applications of particle accelerators are countless. In medicine, accelerated particles can be used to kill cancer cells or for detailed imaging from inside the body. Another important field of application is that of border security, as accelerators can be used to scan containers and items, and help identify weapons or dangerous substances. Industry relies heavily on particle beams: examples are the creation of new materials, treatment of waste waters, pollution monitoring and sterilisation of medical equipment. The energy sector benefits from accelerators as well, as these can be used for the treatment of nuclear waste and maybe, in the future, in the production of clean, cheap and safe energy via nuclear fusion. And so on and so forth.

So, the outcomes of accelerators-based knowledge can be applied in disparate fields, opening up new lines of development. Thus, projects such as EuCARD-2 are investing resources to help exploit these opportunities. And to show that accelerators are all but toys some scientists love to play with.