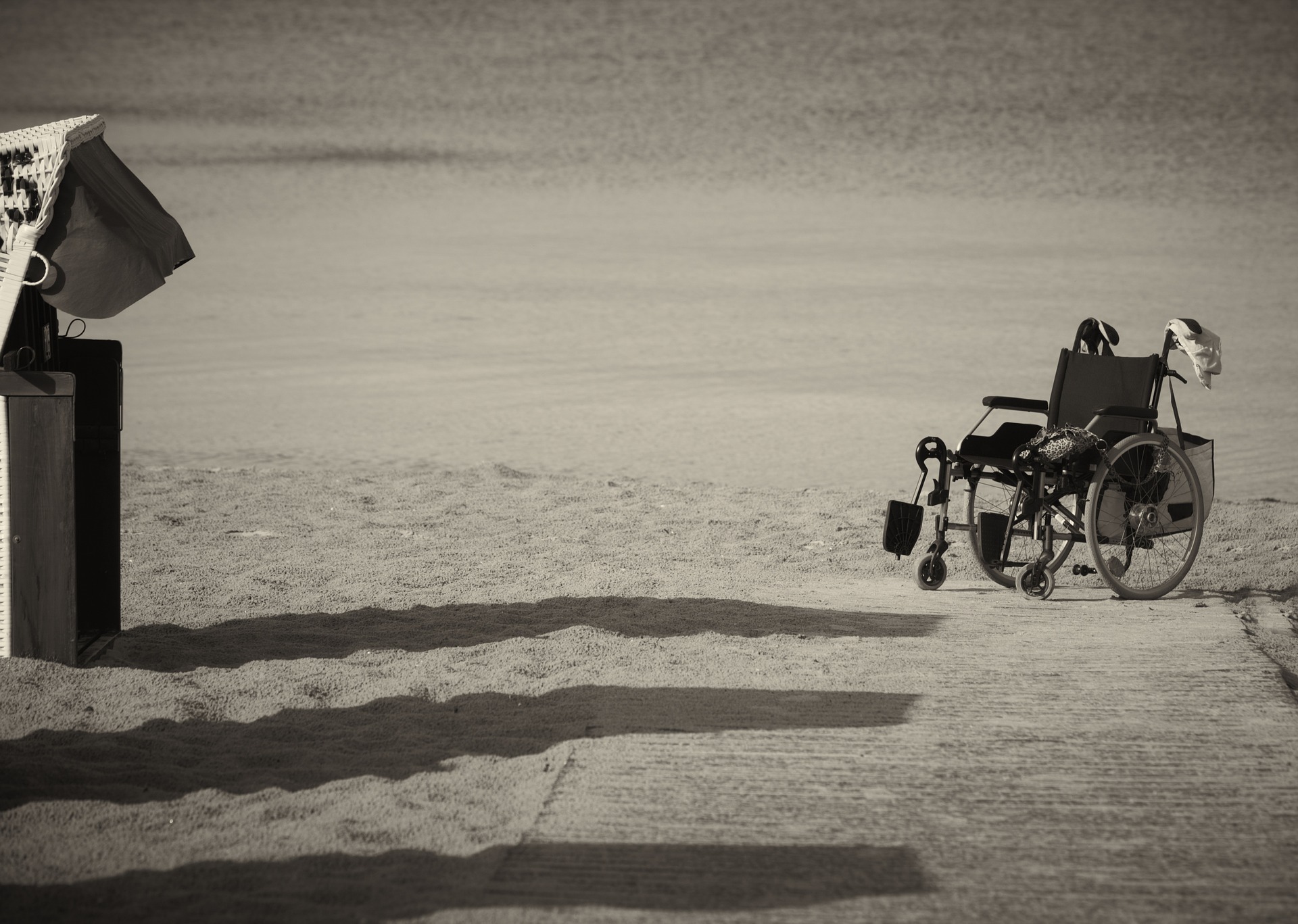 According to the World Health Organisation, up to half a million people around the world suffer a spinal cord injury each year. Often caused by road traffic crashes, accidents or violence, the loss of motor control or paralysis significantly impacts quality of life and requires years of treatment and care. Spinal cord injury is also associated with lower rates of school enrolment and economic participation, and carries substantial individual and societal costs.

To improve the quality of life of those suffering a spinal cord injury, ByAxon – an EU project funded by the Future and Emerging Technologies (FET) programme – is bringing together a consortium of researchers from across Europe (Spain, Italy, France and Germany) to devise a new generation of spinal cord treatments. The four-year project started in January 2017 and is seeking to create implants that restore sensory functions.

Project Co-coordinator Dr Teresa González from IMDEA says they are focusing on recovering sensitive functions. “We want signals that start from the extremities go back to the brain. This is very important since it has been shown that therapies focused on recovering the sensitive part as soon as possible are usually more successful in recovering also the motor part.”

The new nanotechnology implants called ‘nanowire-coate electrodes’ can act as a neural interface coupled with sensors able to read the magnetic signals of neurons. Special nanomaterials used in conjunction with the nanoelectrodes, such as carbon nanotubes, would also serve as a supportive framework for nerves cells, enabling them to pass signals over the spinal cord injury, effectively creating an active bypass. The nanotubes or ‘neuronal prosthetics’ could promote neuroplasticity processes and, as a final goal, contribute to the restoration of neural activity in the spinal cord.

If successful, ByAxon could have a huge medical and social impact in the long term. Not only would it enable sufferers of spinal cord injuries to regain sensory functions, but the technology could also serve as a basis for a new applications. Advanced neural interfaces with utility in retinal implants, brain-recording systems for patients with epilepsy, and deep brain stimulation devices for Parkinson disease could all benefit from the project’s research. The new sensors could be used beyond medical applications in a variety of everyday brain-machine interfaces that, for example through wireless communication, can be used to control computers, drones or robots using thought alone.

Watch this video to learn more about ByAxon.