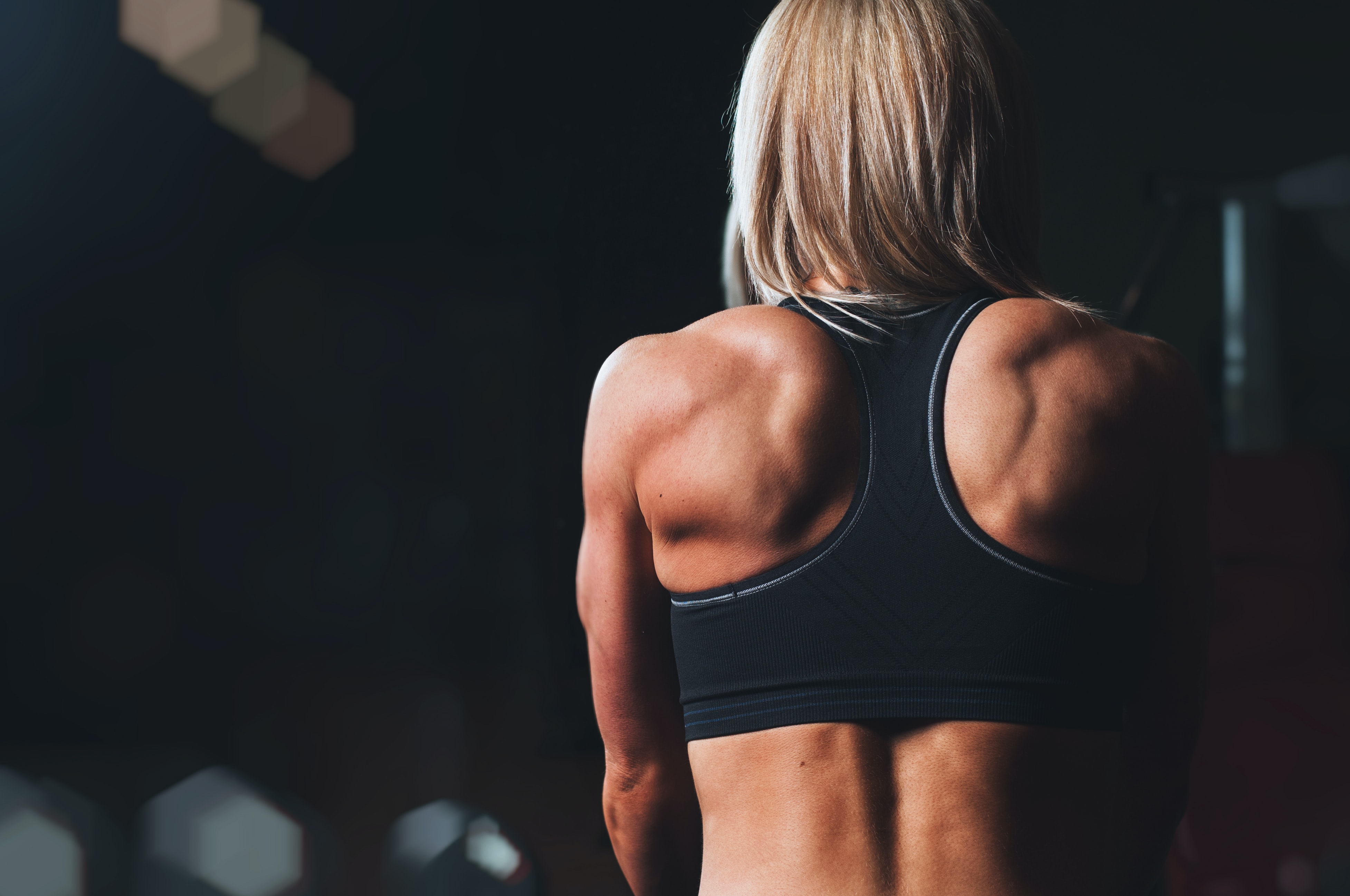 Today, computers are everywhere: in phones, tablets, cars, gaming consoles, supercomputers and smart watches. They work the same way, by using machine language composed of 1s and 0s to know what to do.

Like a written language, the computer reads “word by word” (instruction set by instruction set) until it understands what to do, before executing and moving to the next step. Hence, an ordinary computer completes one task at a time, very quickly. This works quite well for personal and small-scale computing. However, where much greater processing power is needed, for example in scientific disciplines such as climate research, artificial intelligence, aerodynamics, computational medicine and others, today’s machine language struggles to cope.

Firstly, large processors use vast amounts of electricity – to the point that the development of more powerful computers is limited by the capacity to cool the processors. Secondly, the inability to do two things at the same time affects the processing speed needed to solve complex problems such as designing error-free computer chips and software, calculating efficient resource use in industrial processes and creating advanced simulations.

To overcome this, quantum computing – with its non-linear approach to problem-solving has received the most hype in recent years. However, it still faces practical constraints due to the fragile nature of quantum states. While computer scientists have been addressing these constraints, other potential solutions have emerged that could help propel the next vanguard in computing. One such approach is through biocomputing, which uses a system of organic molecules, such as proteins and/or DNA, to form complex calculations involving the processing, storage, and retrieval of data.

The EU-funded project Bio4Comp, led by Lund University together with an international team of researchers and technologists, seeks to take biocomputing to the next level by modifying the properties of “motor proteins” found in muscle tissue, such as kinesin and myosin, and optimise them for computing.

The idea is that biomolecular machines, each only a few billionth of a meter (nanometres) in size, can solve problems by moving through a nanofabricated network of channels designed to represent a mathematical algorithm. An approach the team have termed “network-based biocomputation”. Whenever the biomolecules reach a junction in the network, they either add a number to the sum they are calculating or leave it out. That way, each biomolecule acts as a tiny computer with processor and memory.

These highly efficient “molecular motors” could lead to an extremely powerful computer that uses a fraction of the energy of existing computers and that will be able to tackle problems where many solutions need to be explored simultaneously.

The project favours a participatory approach to involve a large scientific and economic community in this computing revolution. As project coordinator Dr. Till Korten from TU Dresden says: “The beauty of this technology is, that it uses biomolecular nanomachines that have been optimised by a billion years of evolution to work highly energy efficiently on the nanoscale. We invite interested parties to discuss with us the challenges and prospects of developing our technology platform into marketable applications.”

The potential future uses of increased and efficient processing power are of course vast, with medicine being a possible first adopter. The technology platform developed by the Bio4Comp team will enable them to scale down microfluidic applications to nanoscale channels and integrate microfluidics with electronics to develop highly integrated lab-on-a-chip devices. 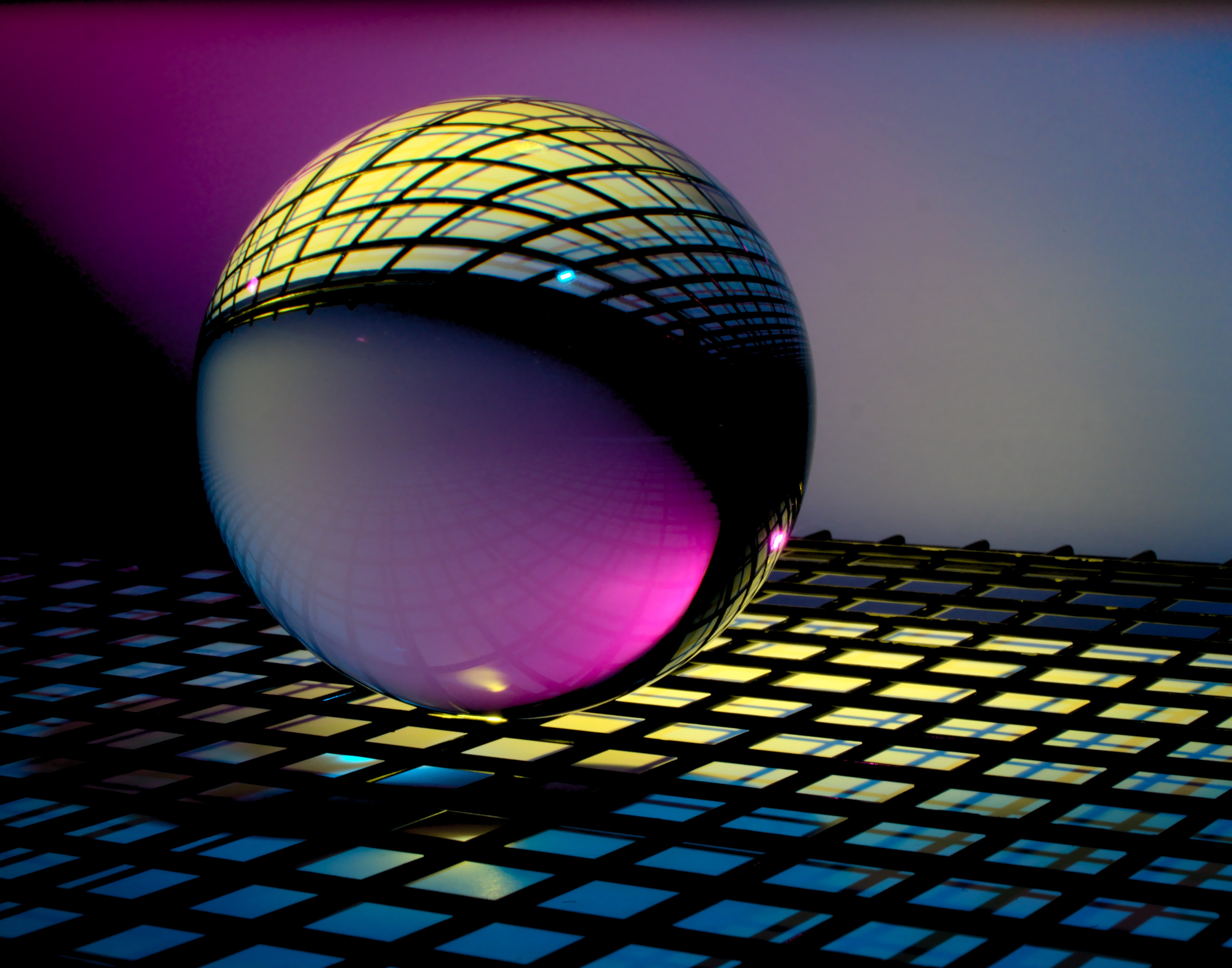 Network-based bio-computation: small biomolecule, acting as a tiny computer with processor and memory, working together and adding up their computing power

Journey to the limits of nature: the rise of quantum computers