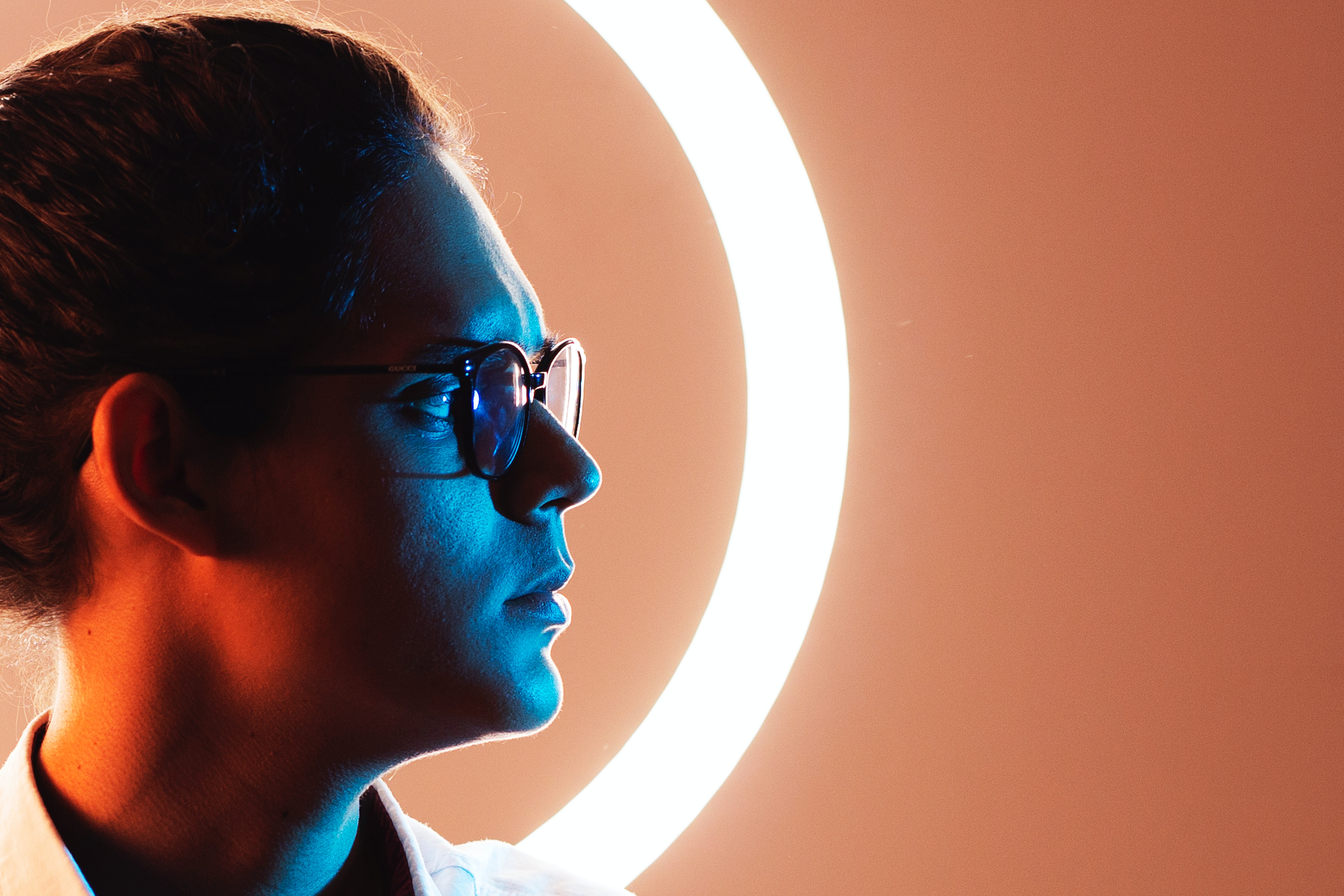 The FETFX team published a booklet that recounts 30 Years of Breakthrough Technologies in Europe that took place under the research and innovation framework programmes, including Horizon 2020 FET programme and its evolution in EIC Pathfinder for Advanced Research

For 30 years, the Future and Emerging Technologies (FET) programme encouraged the European research and innovation community to establish and consolidate the most promising next-generation technologies of the future. The programme evolved and was a seed to what we now know as the European Innovation Council (EIC) and its Pathfinder for Advanced Research. It envisaged its main elements as drivers for Europe’s future economic well-being, prosperity, and competitiveness. The FETFX team has recently released a booklet which acts as a time capsule for readers to go over and look back at the success stories and the influence of the FET programme in terms of policy, innovation, technological trends and careers.

“Technology influences science but it is a bidirectional relationship. Programmes such as H2020 FET are important because they require us to think far ahead”.

This is a quote inserted in the booklet and has been taken from Prof. Edvard I. Moser, who was the coordinator of FET Project GRIDMAP and was a Nobel Prize in Physiology or Medicine awarded in 2014.

Outstanding interviews will give us profound insights about the European funding programme (Dr. Simon Bensasson), its relation with National research priorities (Dr. Daniela Corda), and a look at its future as EIC Pathfinder for Advanced Research (Prof. Jerzy Langer).

Also, experiences in FET from a revolutionary scientist as Prof. Paolo Dario – founder of The BioRobotics Institute of the Sant’Anna School of Advanced Studies – and a talented innovator, Dr. Ana Maiques – winner of the Women Innovator Prize – have been be provided. The EIC Pilot Advisory Board represented here with both Prof. Langer and Dr. Maiques, often tell us:

“Europe is the best place for [researchers and innovators] to develop their potential and realise their dreams and ambitions [in paradigm- changing ideas]”.

Other stories from the FETFX platform have been included in order to better illustrate the role of high-risk visionary research such as FET in different ways. Join FETFX on this journey to discover just some of the visionary achievements made by FET and EIC Pathfinder projects in recent years: