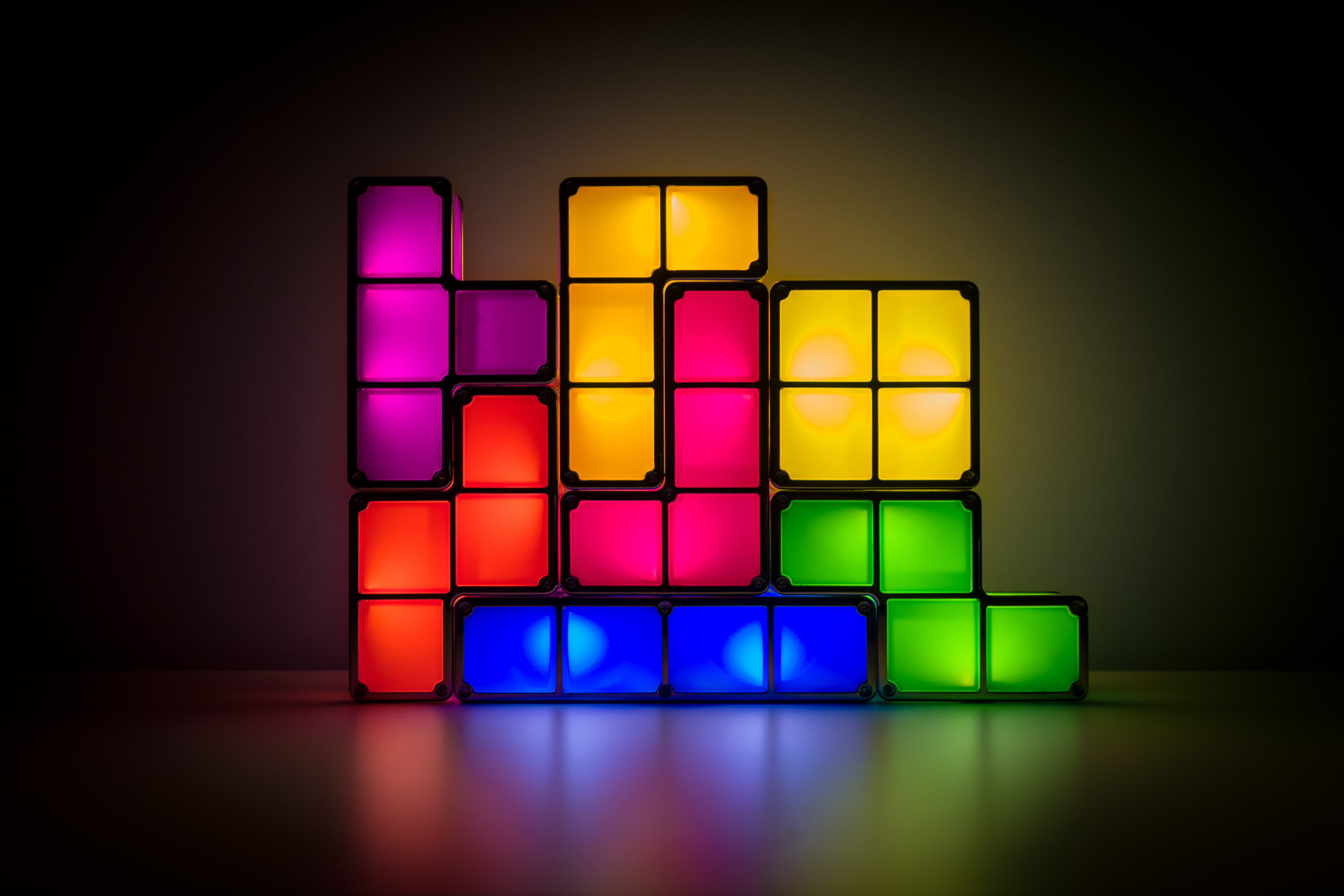 Humans have a natural inclination to love light and its diverse spectrum of colours. Ancient civilisations have for centuries been mystified by the colourful conundrum that precious gems, butterflies’ wings and peacocks’ feathers provide when placed under the sun. Only during the last centuries have we truly begun to understand their behaviour.

These beautiful optical materials are called photonic crystals, and have a well-defined periodic structure that only specific photons (or light particles) can pass through. Because white light is composed of a wide range of wavelengths, these crystals act as filters letting us see only certain colours.

We barely knew the potential use of these photonic crystals until 1987. Eli Yablonovitch (who was still working in Bell Communications) and Sajeev John (who was still in Princeton University) were able to create artificial photonic crystals similar to those produced in nature, except theirs were ceramic-based materials drilled to form three intersecting arrays of holes.

Other researchers then noticed the crystals’ significance in controlling light by introducing well-placed defects such as missing holes. They serve as pit stops or ‘guides’ for light to manoeuvre their way out of the material, thus improving our telecommunication systems and computers, trapping sunlight more efficiently as an energy source and guiding laser light with sufficient precision during medical operations. But like most prototypes, their photonic crystals weren’t as perfect as butterflies’ wings because defects form in a random order during the production phase.

Scientists are now capable to produce photonic crystals with one, two or three dimensions

Over the years, researchers have created one-dimensional, two-dimensional and three-dimensional photonic crystals using diverse techniques. Yet by either downsizing bulks of material or stacking polymer-based microspheres from scratch, the lack of precision and control often produced photonic crystals that have inconsistent defects that jeopardise their commercial performance.

Now, researchers from ESPCI Paris have developed a new microfluidic set-up, where researchers can ‘bend matter’, enabling them to re-organise the colloidal droplet clusters used to fabricate the crystals into Tetris-like blocks, as seen in the vintage video games. These clusters have sizes ranging between two to five monodispersed droplets with an average size of 400nm and are highly replicable. Using this technique allows researchers to easily construct photonic crystals from scratch depending on the application they are eyeing up.

Together with four two universities from Sweden and Israel, a research organisation from France and a private company from Cyprus, they form Microflusa, a project funded by the EU Future and Emerging Technologies (FET) programme. The will be studying the fluid dynamics, the physical properties, the self-assembly and the optimal recipe needed to produce these Tetris-like pieces needed to build photonic crystals at a colossal level.

The industrial production of these photonic crystals can be attained because one million of these Tetris-like clusters will be produced every second while millimetre size samples will be prepared in an hour.

Cover image: via flickr.com under this license

Photon-driven data storage could be fast, efficient, pushing the capacity beyond current limits