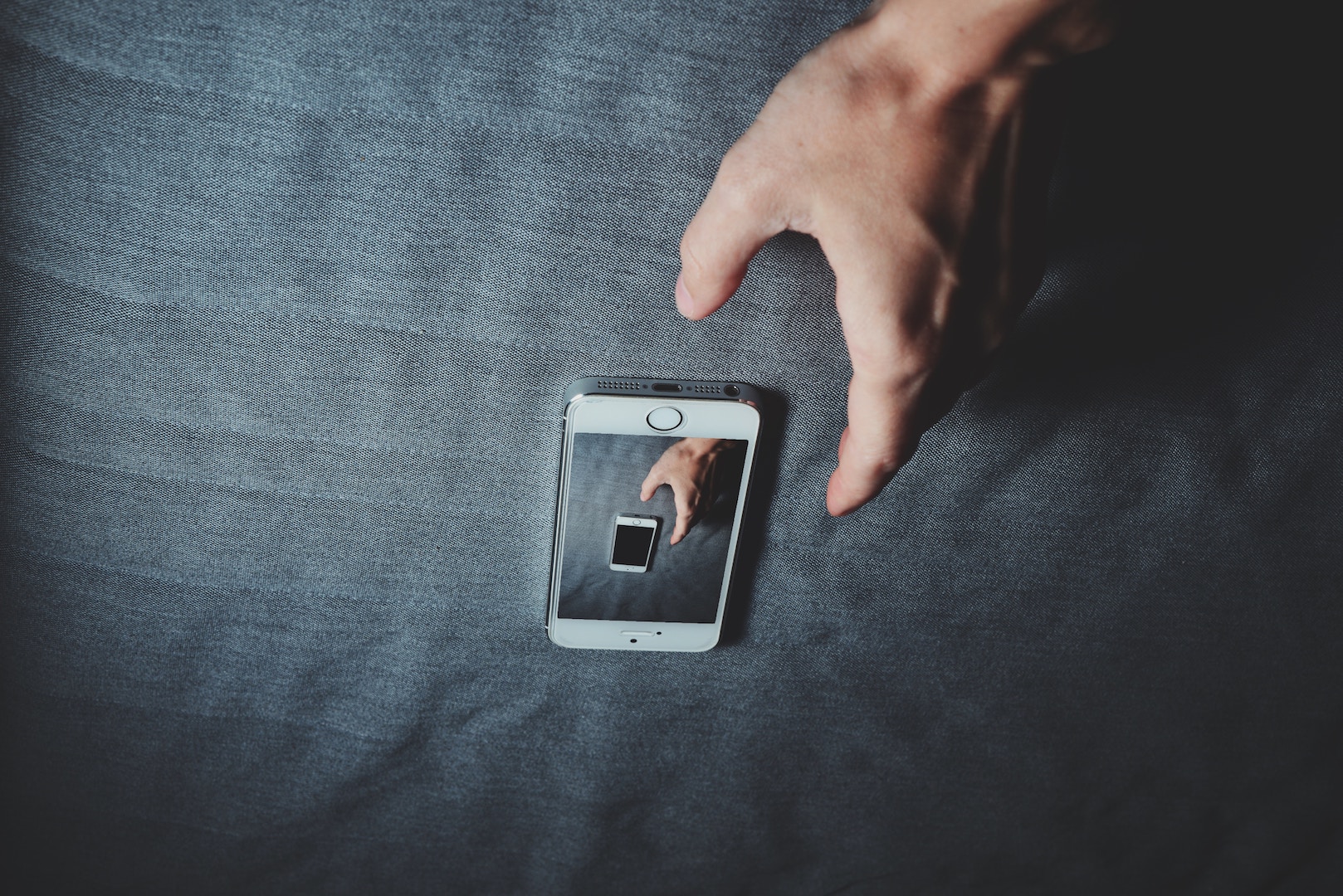 European researchers are designing a computer using very large and non-volatile high-speed RAM (NVRAM). Such memory will be used first in data centers, but later should appear in phones and tablets

Today’s computer processors are pretty fast. Under optimal conditions, a desktop can come close to teraflop speeds, which is a million million operations per second. The world’s fasted computer, the Summit Computer at Oak Ridge National Laboratory in the US, clocked a peak processor speed of 122.3 petaflops (a thousand trillion flops) in 2017.

But under realistic conditions, processor speeds are reduced because computers are slowed down by an input-output (IO) bottleneck between the processor’s fast RAM and the data stored on more sluggish disk. The speed is limited by how fast the system is able to read and write data, which represents a significant loss of time and energy.

The solution may look obvious: make the processor’s faster RAM large enough to contain all the data for an operation. However, such an approach would only be possible with the development of a very large and non-volatile high-speed RAM, called NVRAM (the non-volatile means data is not lost when it is switched off).

This idea inspired researchers to design a computer that would hold a complete data base in its processor’s RAM. The idea became more feasible when in 2015 Intel introduced a NVRAM, called 3D Xpoint, a non-volatile memory technology that allowed much higher read-write speeds than existing top-of-the-line solid-state drives (SSDs, which are chip-based, faster, less power hungry but more expensive than hard disk drives – HDDs).

The project NEXTGenIO (Next Generation I/O for the Exascale) aims to develop just such a computer, a prototype using a processor linked to the 3D Xpoint NVRAM. “The 3D XPoint memory is so interesting because it is not just a high-performance computer technology, it is going to become very common in all types of computing,” says Mark Parsons, coordinator of the project and executive director of the Edinburgh Supercomputing Centre (EPCC) based at the University of Edinburgh, UK. “First it will be used in data centers, and it will find applications across business and science. Later on, such memory will appear in phones and tablets.”

Processors leveraging on superfast RAM would benefit all fields of our lives, from research to business and weather forecasts

The project, started in 2015, attracted interest from major industry players. Fujitsu joined the collaboration, as did INTEL-Germany, and five other companies and research institutions. Among them is the European Centre for Medium-range Weather Forecasts (ECMWF), which operates one of the largest supercomputer complexes in Europe and provide world-leading weather forecasts. “They will be the main test case we have; they will use the technology to forecast weather much more quickly,” says Parsons.

In June 2018, Fujitsu demonstrated an early prototype of the project’s work at the ISC High Performance 2018 conference in Frankfurt. “We plan some full demos on the system coming this spring. We have a range of applications we want to showcase as part of the project,” says Michèle Weiland, from the Edinburgh Supercomputing Centre. Besides code from the ECMWF, for example there are aerodynamic simulations for the Slovenian advanced light aircraft Pipistrel, and deep-learning applications, such as Tiramisu that allows the analysis of large image collections and data retrieval for image processing. “It is important for us to show the versatility of the platform, it’s not only useful for traditional high-performance computing [HPC],” she adds.

Peter Bauer, Deputy Director of Research at ECMWF, reports that they are awaiting the availability of a fully working prototype. “We were able to test our application in simulation mode on other non-volatile solid-state drives and obtained good results. As soon as the NextGenIO system will be assembled we will be ready,” he says.

The EU also supports other HPC projects that take a keen interest in the project. Nicolas Vandenbergen is a researcher at the Jülich Supercomputing Centre (JSC) in Germany, and a member of the EU SAGE project that has similar goals in making computing much faster, but focuses more on parallel computing techniques. “NEXTGenIO is a somewhat more conservative and less ambitious approach, but time will tell which one will be the better one,” says Vandenbergen. “It is imaginable that the NEXTGenIO approach ends up being easier for actual users.”

The project will run until the end of 2019, and it is supported by the EU Future and Emerging Technology programme (FET). 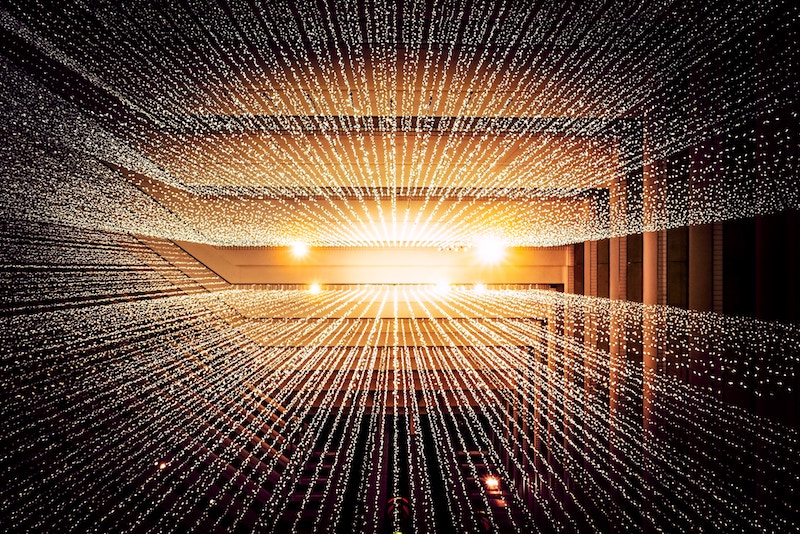