"Is there a similar mechanism in humans? If so, the biggest challenge is trying to identify the molecules responsible for emotions."

Researchers are trying to investigate whether the human body has specific odours a person feels happy or sad. The aim is to develop a dispenser that can spray substances able to help patients suffering from phobias and depression

You might remember the movie “Perfume: the story of a murderer”, directed by Tom Tykwer and based on a novel by Patrick Süskind. The protagonist obsessively wants to reproduce the scent of beauty in a bottle, by extracting the fragrance from the skin of beautiful women.

Now an international team of researchers is trying to investigate the scents of emotions, such as fear and happiness, and extract them from human sweat. The aim is to develop a dispenser able to fight depression and mental disorders.

Enzo Pasquale Scilingo, Professor of Bioengineering at the University of Pisa, explains: “This is ambitious research that concerns human emotions, and in particular whether they have a specific smell. In the animal world there are pheromones, which are chemical messengers that allow animals to communicate with each other, select their sexual partners, mark their territories.”

“Is there a similar mechanism in humans? If so, the biggest challenge is trying to identify the molecules responsible for emotions. We are focusing on fear and happiness, which are at either end of an emotional scale, which is why we have chosen them.”

“Within this study, we chemically analyse sweat samples taken from armpits with swabs. The goal is to identify the molecules and possibly synthesise them to have a device, a dispenser, a spray that releases these substances and can induce in people, who perceive these smells, the same emotions of fear and happiness. Therefore the overall purpose is to improve social interaction between people, and also clinically use these odours to treat some mental disorders, mainly phobias, or social anxiety or depression.”

The research is being performed under the EU project Potion, supported by the EU programme Future and Emerging Technologies (FET). “We applied for FET because Potion is particularly ambitious and has a broad range of partners from different backgrounds and from eight European countries. The skills base covers social psychology, artificial intelligence, bioengineering, psychiatry and above all chemical analysis, as the project’s main objective is to identify the chemical molecules released by the body and associated with specific emotions.”

The results of this visionary study are expected by 2023.

To see the full video interview in Italian, click here. 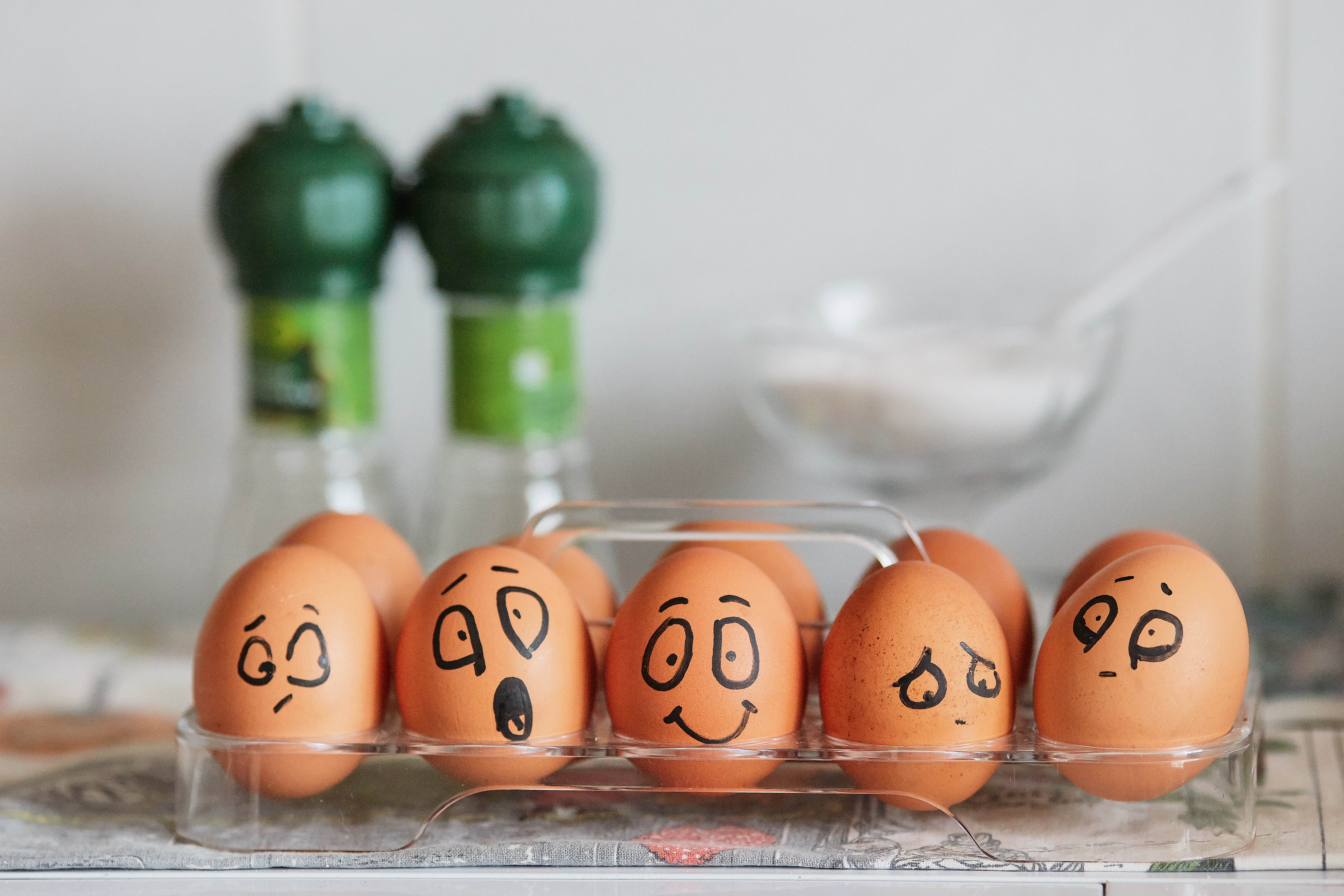