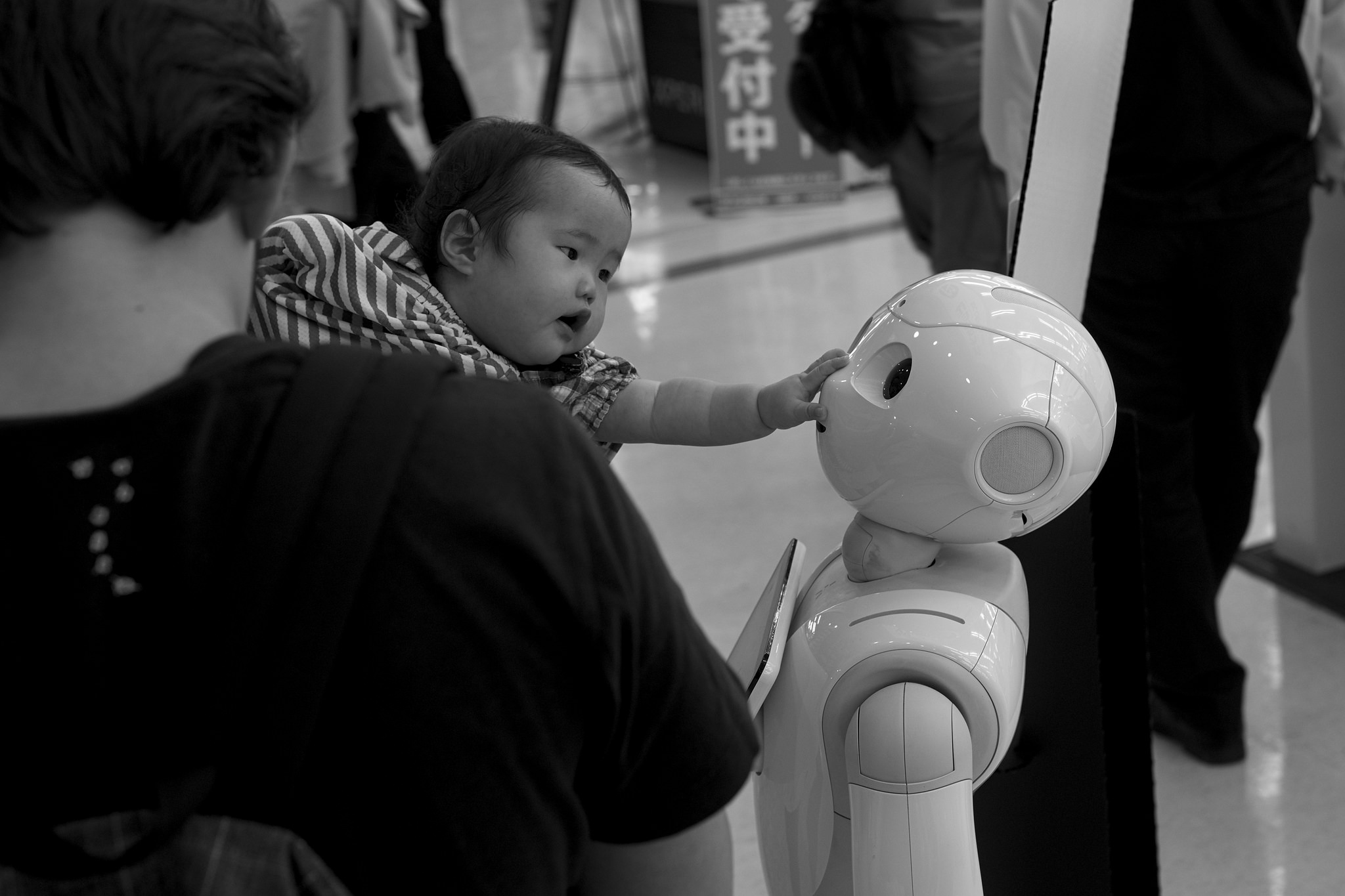 Smart society is one of these complex but promising concepts that remain poorly understood. This futuristic language sounds like a science fiction, but smarter societies are already slowly emerging all around us.

For example, road users such as pedestrians, cyclists, and motorists can form a “resource pool” for innovative Internet of Things-enabled technologies. Their behavior, measured by vehicle and road sensors, result in real-time bus arrival times and can help to optimise urban traffic, thus realising smart cities’ transport. Social media activity via popular jogging apps can reveal shortcuts and safe routes.

But carpooling, couch-surfing and shared GPS-enabled bicycles gives us just a hint of what the future may reserve. A deeper look in this direction has been given by the EU Future and Emerging Technologies (FET) SmartSociety project, which studied and developed how people and machines work together.

Why bother? Because machine-based solutions are excellent for data processing, but perform poorly in image recognition, or making decisions based on limited data. Harnessing the power of computers and human brains alike opens a new world of possibilities. You just have to look at the scientific potential of the tools such as Galaxy Zoo, a web-based platform that brings together researchers, computers and volunteers for citizen science projects.

Dr Ognjen Šćekić, postdoc researcher from the Vienna University of Technology, Austria, and one of the SmartSociety lead researchers, says the initiative contributed to his own theoretical research on the architecture of complex computer systems integrating human and artificial intelligence.

He was involved in the construction of a software toolset called SmartCollectives, which helps people to develop other social computing platforms by building extra customizable modules on top of it, thus “implementing quickly a platform through which one can engage human participants in performing physical tasks,” says Šćekić.

For instance, these tasks can be popular urban activities related to travel and tourism (roll the dice to see examples). The toolset allows simulating and testing of human-computer ‘hybrid’ interactions in what are known as Collective Adaptive Systems.

These collect data from the machine and human inputs and measure them against the original plans to evaluate their efficiency. Researchers also look out for any adaptive (or “emergent”) behavior arising from the system as a whole that was not expected.

Šćekić explains that the project’s goal was first and foremost to provide a theoretical basis, and to lay foundations for a more coherent understanding of the topic. But more current and practical applications have arisen as a result of the €7M SmartSociety project, which ran from 2013-2016 and brought together 29 researchers from eight universities and two companies.

For example, two resulting initiatives obtained funding from the FET Innovation Launchpad, a EU programme that funds more applied research from FET-funded projects. One of them, SmartNurse, will be an interactive teaching tool in nursery, second, WhiteRabbit, will be a program evaluating the value of personal data. Both projects are expected to bring tangible results in the second half of 2018.

In this world of sensors, big data and social networks, not everyone shares the vision that a perfectly digitally integrated society will be smarter. In fact, we cannot forget the societal dimension.

“Technological change is never neutral”, says Benjamin Le Roux, historian of Science and Technology from the University of Bordeaux, France. “It always involves ethical, environmental and political considerations. Technologies, as a system, shape every part of our society, and even the human beings themselves.” Le Roux insists, in particular, that various smart innovations that have appeared over the last few decades “tamper with our sense of privacy.”

However, with promises and pitfalls, societies where machines and humans work ever closely together are just around the corner, opening new possibilities for entire scientific communities and our every-day lives. 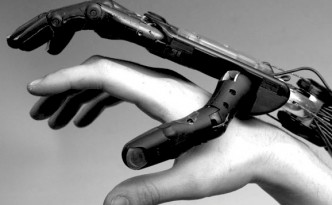