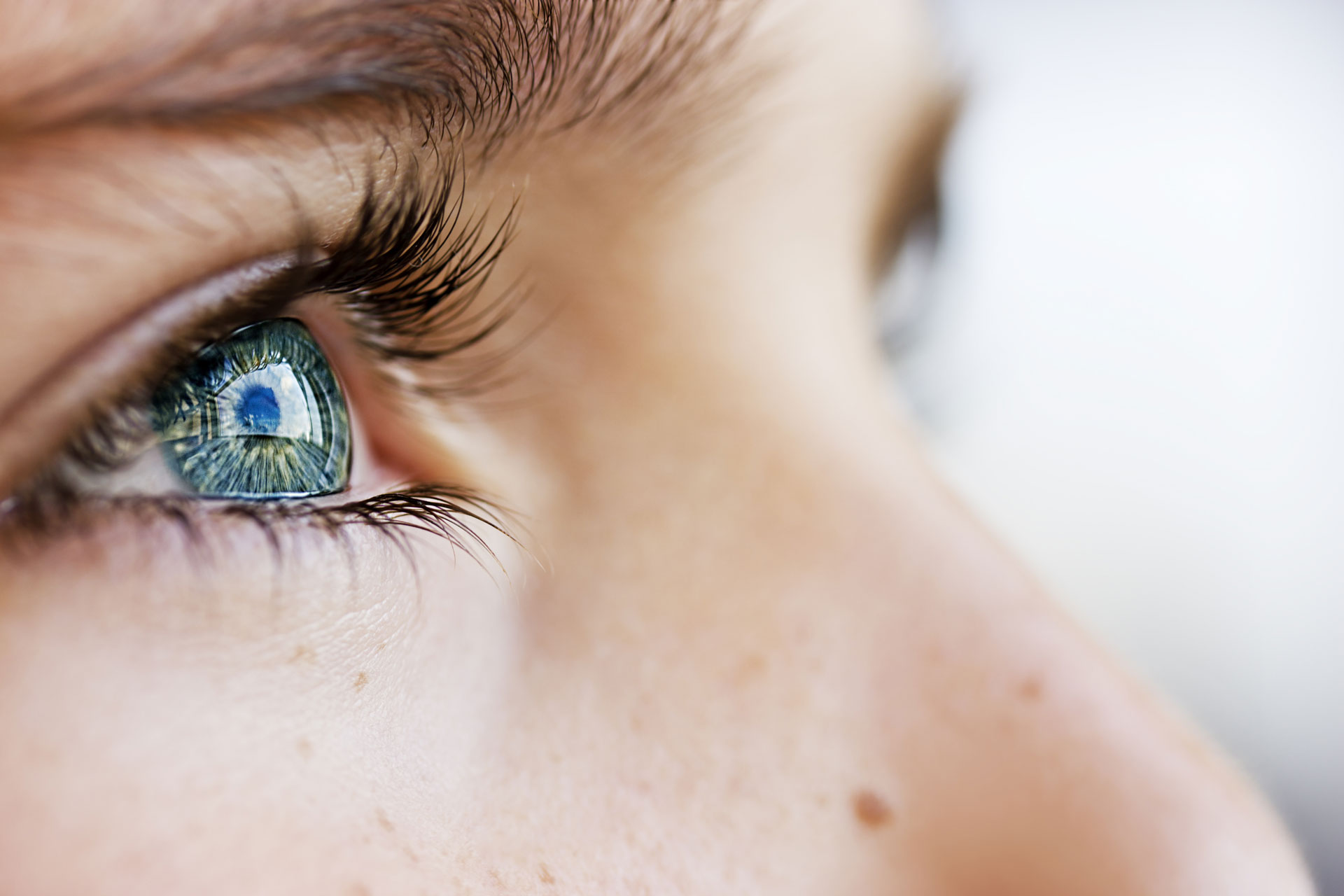 Seeing the future: a new breed of bionic eyes

A researcher in the UK has developed the world’s first synthetic, soft tissue retina. As it doesn’t contain any hard materials, the device should be able to bypass many of the problems posed by current mechanical implants

Anyone who’s ever had a stray eyelash or a piece of dust land in their eye can attest to the pain even the tiniest foreign object can cause. While this sensitivity is essential for keeping our eyes in working order, it can also be a problem for those with retinal implants.
The retina is a light-sensitive layer of tissue at the back of the eye that plays an important role in sight, and damage to it can lead to blindness. For the past few years, retinal implants have been restoring vision for patients with such problems, but those implants have all been mechanical devices, which can wreak havoc on already damaged eyes.

“The human eye is incredibly sensitive, which is why foreign bodies like metal retinal implants can be so damaging, leading to inflammation and/or scarring,” said University of Oxford researcher Vanessa Restrepo-Schild. To that end, she led a team in creating the world’s first synthetic, soft tissue retina.

The team used lab-created biological tissue for its artificial retina, and because it doesn’t incorporate any rigid foreign materials, the device is less likely to cause problems once implanted. “A biological synthetic implant is soft and water-based, so much more friendly to the eye environment” explained Restrepo-Schild.

So far, the team has only tested its implant in a lab environment, so the next steps are testing it with living tissues and expanding on its functionality. Restrepo-Schild is optimistic about the future practical uses of her creation: “I hope my research is the first step in a journey towards building technology that is soft and biodegradable instead of hard and wasteful.”
An estimated 39 million people worldwide are blind, and the Oxford team is just one of many developing bionic eyes to help them regain their vision.

At a certain point we looked at each other and said: "Do we realise that we are trying to make Iron Man?" He is a superhero who uses a special technology to help him stay alive because his heart has suffered some damage.

Orestis Georgiou on the involvement of SMEs and start-ups