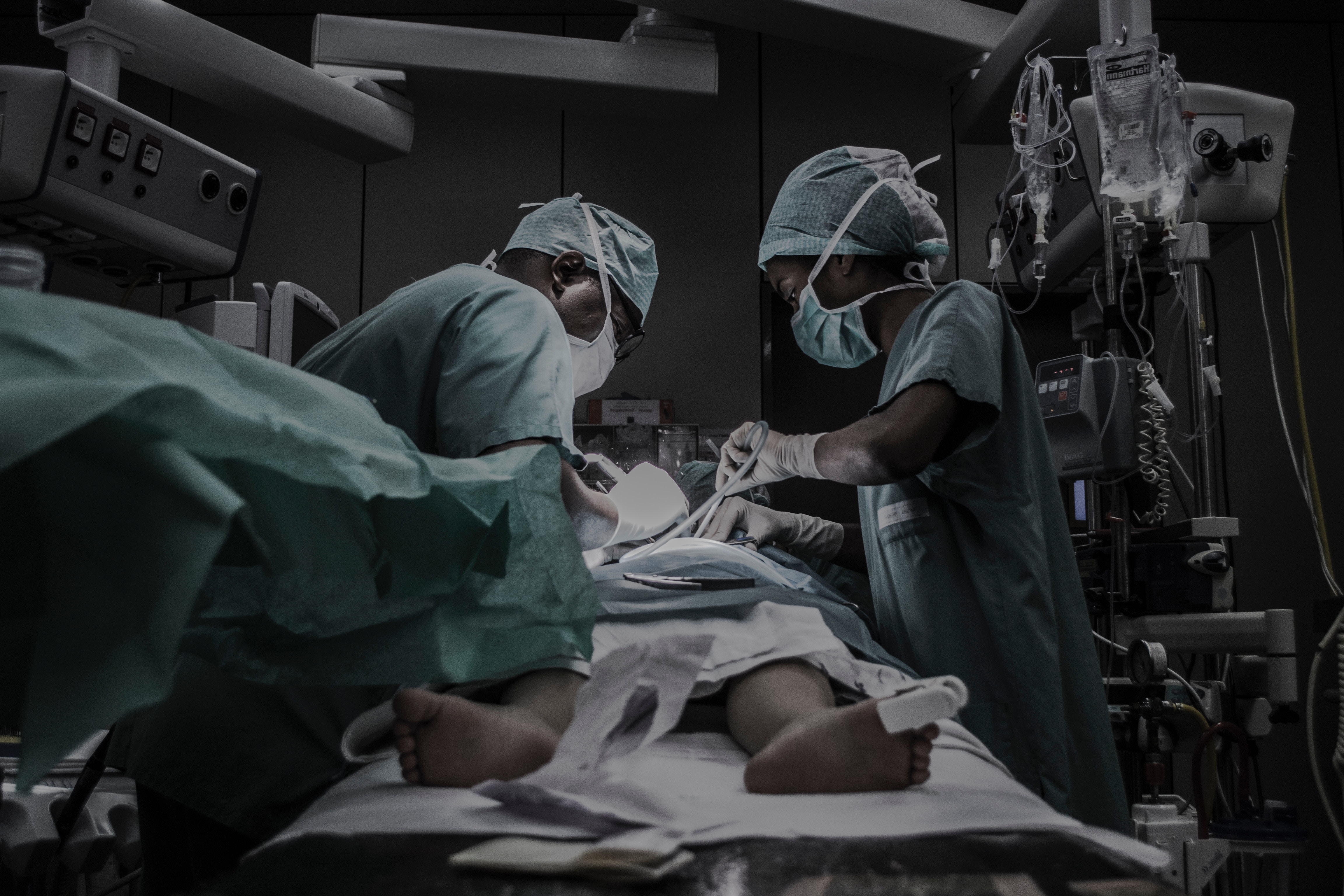 Identifying healthy from diseased tissue poses a unique problem for cancer surgeons. Even the smallest bits of a tumour left behind during surgery can regrow and spread to other organs, a deadly phenomenon called metastasising.

To guard against this, surgeons remove a buffer zone of healthy tissue surrounding a tumour. For a skin tumour this is not a major concern, but for brain tumours it becomes a serious problem because every piece of brain tissue is important.

An innovative tool to face the problem is hyperspectral imaging. The technology allows hundreds of wavelengths of light to be seen from beyond the visible spectrum with a very fine spatial resolution. So fine, that for every image pixel a full spectrum of colour can be detected.

“It gives you an extra dimension within an image,” explains Ilias Tachtsidis, Associate Professor in Biomedical Engineering at the University College London. “With hyperspectral an image becomes a colour map.” And that map can lead the way to removing the damage and leaving the precious healthy tissue intact.

This technique has proven very valuable in the field of medical imaging, says Lise Randeberg, Professor in Biomedical Optics and Photonics at the Norwegian University of Science and Technology. She’s been at the forefront of adapting this technology to medicine since the early 2000s. A colleague working in satellite imaging introduced her to hyperspectral imaging and the possibility of finding what she calls “the spectral fingerprints of biological compounds and tissue types.”

Depending on the physical property of the objects being imaged a unique spectral fingerprint is revealed. This data is what produces the colour map but the challenge, Tachtsidis explains, is “identifying what this colour map tells you about healthy and unhealthy tissue.”

This is what Gustavo Marrero Callicó, Professor of Applied Microelectronics at the University of Las Palmas de Gran Canaria, and the HELiCoiD project are attempting to do. “They, being the neurosurgeons, had a problem and we had a technology,” says Callicó.

Supported by the EU Future and emerging Technologies (FET) programme, the researchers took hyperspectral cameras, adapted them to the demands of the neurosurgery suite and began building a database of images, confirming they could discriminate between tumour and normal brain.

But every patient’s tumour and brain produce a unique spectral fingerprint, and so the first algorithms to make usable images took a half hour. To deal with this Callicó turned to techniques found in supercomputing and machine learning. “We made special emphasis on the parallelisation of the algorithm,” he says. “Now the total time is around six seconds.”

Now they are equipped to provide neurosurgeons with a tool to operate on the slimmest of margins in real-time. The next goal is refining the database to make it general enough to detect cancers in many situations.

Callicó also sees a future whereby most diagnostics can be aided by this technique, reducing the need for biopsies, fluorescent dyes or tissue staining.

“I think hyperspectral medicine is here to stay,” says Randeberg. “It could speed up medical diagnostics substantially, help decision making and improve the quality of diagnostics.”

Tachtsidis also believes that these techniques “have a very positive future.” He is especially interested in the potential biomarkers that may be discovered using hyperspectral imaging.