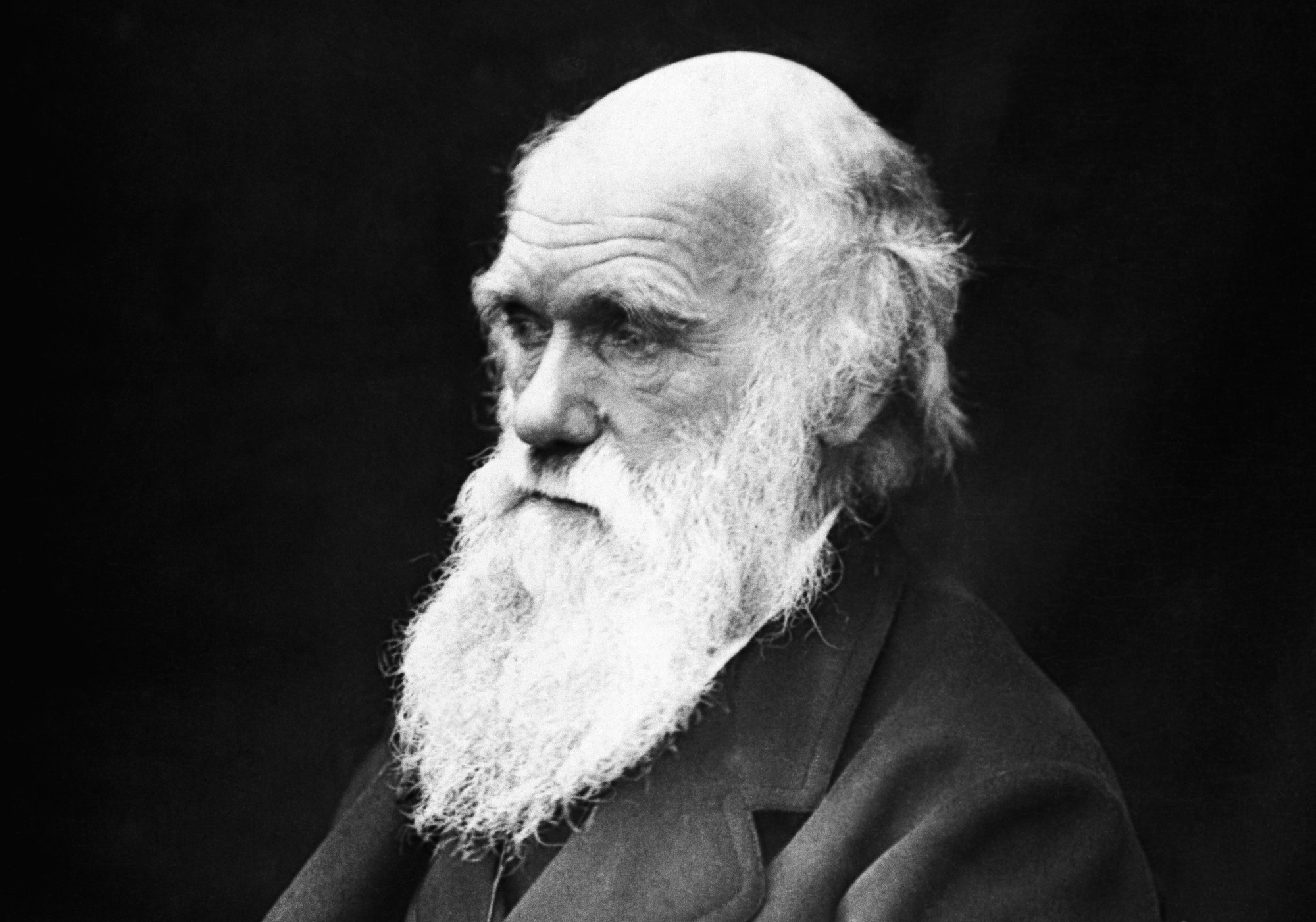 The genius of evolution is rarely seen in action, so the invisible hand guiding the direction of biological systems is often taken for granted. However, by applying the principles of natural selection to research questions and designing robots to carry out these tasks, scientists are creating the world’s first evolutionary machines.

It sounds like something from science fiction, but there are immediate practical benefits to this forward-looking approach. Designing everything from pharmaceuticals to cellphones requires countless hours of trial and error in a lab, experimenting with combinations of new materials, then laboriously testing and optimising them. Fortunately, help may be on the way in the form of a computational robotic system that applies the principles of evolution to the process of materials discovery.

“It’s evolution first,” says Dr Lee Cronin, a chemist at the University of Glasgow, UK. “Evolution created biology, not the other way around.” It led to the astonishing complexity of the biological world and Cronin believes that it is the perfect solution for materials science too.

“We needed a process to generate physical entities, put them into an environment and see if they live or die,” he explains. For this, Cronin and colleagues in the EU project EVOBLISS designed a modular robot that would mix oil droplets on a petri dish and move them around. The behavior of the droplet was recorded, along with the starting conditions that created it.

In this way, they could screen and select droplets with certain material characteristics: if they behaved in the desired way they ‘lived’ and the conditions to create it survived. If they didn’t they ‘died’ and were discarded.

This type of evolutionary search greatly cuts down on time and costs because the robot performs thousands of trials without interruption. For Cronin though, the real advantage of the approach goes beyond screening. “Evolution does so much more, it generates novelty to solve problems you never thought possible,” he says. With the robot they can explore unexpectedness, meaning when a droplet behaves in a novel way, the conditions can be saved and further optimised.

The concept of using evolution-powered computers is proving incredibly effective for dealing with complex systems. Alfonso Jaramillo, Professor of Synthetic Biology at the University of Warwick, UK, developed a similar approach to solve complex biological problems like combatting antimicrobial resistance. In his evolutionary computer, real bacteria are altered to avoid being infected by bacteriophages. When a phage ‘solves’ the problem of beating the bacteria’s defenses it survives. There are incalculable amounts of molecular interactions occurring during this process, but, according to Jaramillo, “when evolution takes place you already know the outcome of the reaction.” The computation is done within the virus itself and the data stored in its genome.

Back in the materials lab the situation is the same. The computations are not being performed on a computer; they are done physically in the robot. Cronin says data stored on a silicon chip is only a representation of reality. “We are using our system to optimise reality.”

Blair Brettman, assistant professor at Georgia Tech School of Material Science and Engineering, US, previously worked in industry doing many of the experiments EVOBLISS now promises to automate. She is optimistic about the technology’s ability to reduce human labour and explore how complex materials will behave. “Most commercial materials are mixtures of lots of different things and it’s very difficult to predict how the combinations will react.”

However, Brettman does see some challenges. “Most limiting is what you have to characterise or learn about the sample,” she says. “If all you want to do is look at how well a liquid wets that will be relatively easy. But if you want to look at how a liquid penetrates a solid that’s going to be much harder to analyse.” The more complex the material is to manipulate and the variables to measure, the more difficult scale-up will be.

This is one reason why the researchers started with liquid materials but conceptually it can be extrapolated to any material. So far, platforms to specifically optimise three classes of materials have been designed: cleaning liquids, gold nano-clusters that detect chemical contaminants, and new drug-like organic molecules.

With this new appreciation of evolution as the starting point, and not the consequence of biology, evolutionary machines seem set to harness this unique force of nature. EVOBLISS is supported by the EU Future and Emerging Technologies (FET) programme.