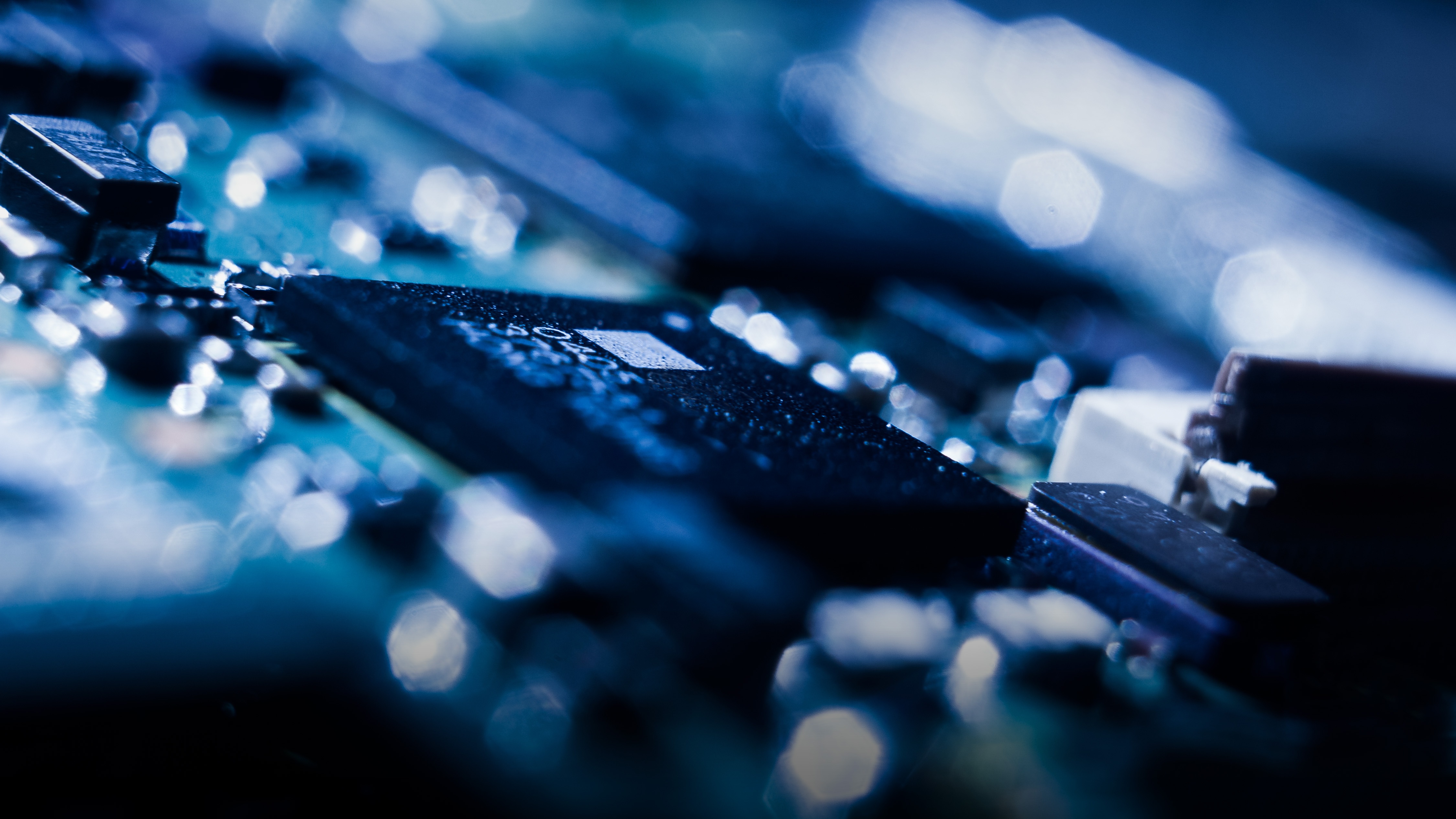 In 1965 businessman and computer scientist Gordon Moore observed that the number of transistors in a dense integrated circuit doubles approximately every two years, which means a doubling of computer processing power. The prediction was so accurate that this phenomenon was dubbed ‘Moore’s Law’.

To keep Moore’s Law going, manufacturers need to continue shrinking transistors. Funded by the EU Future and Emerging Technology (FET) programme, the TOLOP project sought to innovate computer processing in this way by using electronic devices with a single electron, allowing the number of components present in a processor to be reduced.

The challenge was to study how single electron transistors could be mass produced, integrated in conventional circuits and see if they could work reliably. TOLOP worked on single electron and single atom transistors, which designs are not that different from those used in today’s microprocessors.

“The big advance that TOLOP has demonstrated is that single-electron devices can be built at an industrial level,” says M. Fernando Gonzalez-Zalba, at the Hitachi Cambridge Laboratory, University of Cambridge, UK.

The research demonstrated that the new single electron devices can be mass produced and perform additional functionalities than current state-of-the-art transistors. The downside is that it can only be done below room temperature because at higher temperatures, the single electron effects become too weak to be used in applications.

However, while the technology highlighted the natural limitations of conventional transistor miniaturisation, an unanticipated outcome was the applicability of their single electron devices to quantum computing tests, where the binary laws common to regular transistors do not apply. This is because they managed to operate the transistors as quantum bits, or ‘qubits’, which lie at the heart of quantum computer power.

The finding has now become the new focus of the TOLOP research team which has recently been granted extra funding to continue their work. “We want to show that the same technology that is used for our computers can be used for quantum computation,” M. Fernando Gonzalez-Zalba explains.

The created qubits are largely based on current transistor models, hence if these novel devices could be manufactured using the same nanofabrication methods for conventional transistors, the cost of production would be significantly reduced, bringing quantum computing a step closer to market.

There is still some way to go, but the future mass production of quantum computers may have just moved a little closer to the present. In trying to keep up with Moore’s Law it may just be that the TOLOP project has brought us one step beyond it.