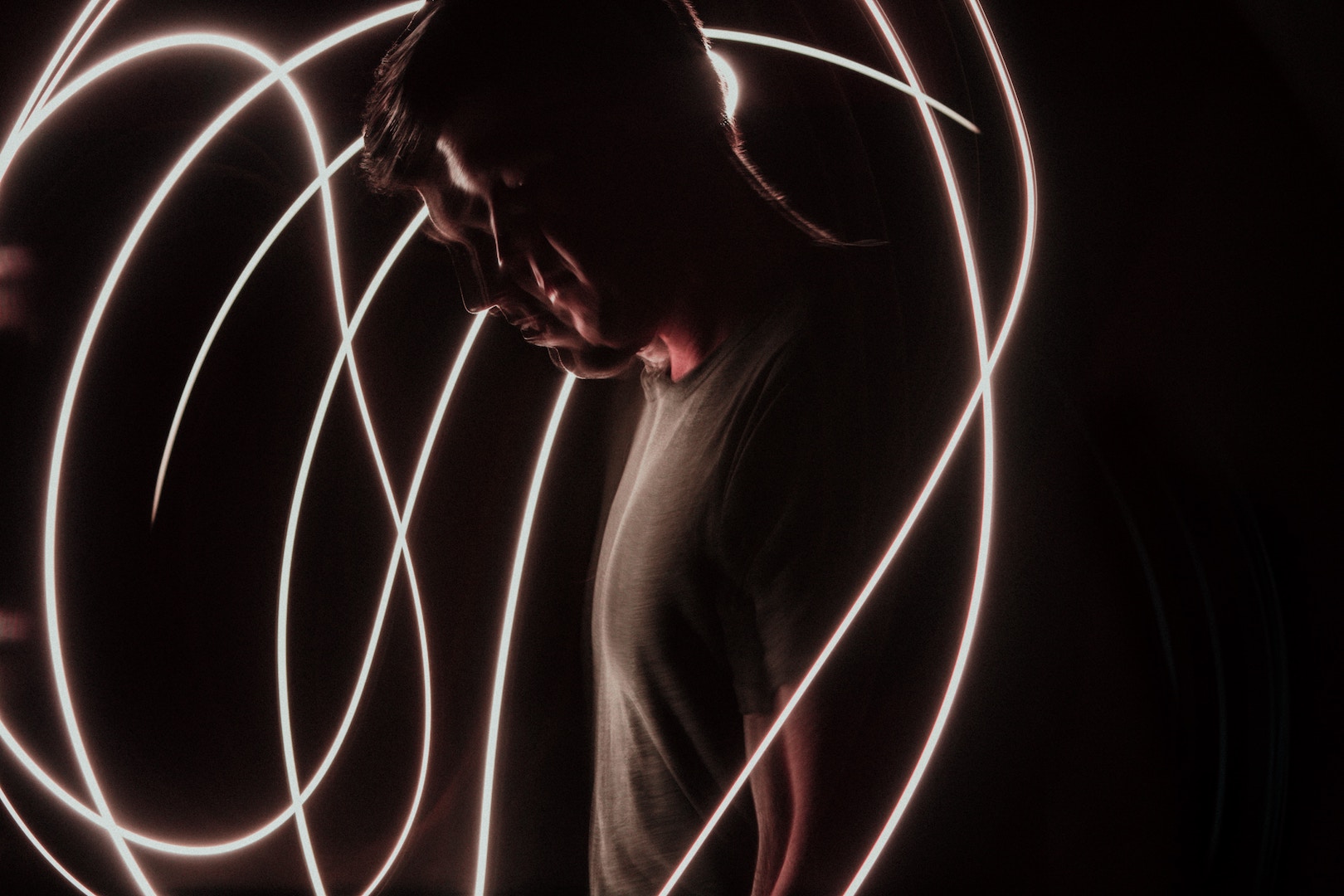 For decades scientists, art-science aficionados and the wider public have marvelled at the beautiful worlds revealed by electron microscopy, from the hideous beauty of an insect’s mouthparts to the shimmering world of meta-materials at the molecular level.

Modern machines can now fire powerful electron beams to produce images with single-atom resolution. But electron microscopes are much more than simple imagers. Probing properties like the composition of a sample or its magnetic properties, their flexibility as tools of investigation has made them precious allies for testing fundamental physics.

But electron microscopy is not without problems for scientists to fix. One important issue is that electron beams can damage samples as they strike them. This so-called ‘dose problem’ is particularly serious when the sample is very delicate, like a protein for example. When imaging samples, the dose problem forces scientists to seek an awkward trade-off between resolution and sample integrity.

A new European project, Q-SORT, is attempting to develop radically new techniques to explore and study fragile specimens at the microscopic level, uncovering an array of information that was previously hidden. Q-SORT exploits TEM (transmission electron microscopy), a technique in which a beam of electrons is passed through an ultra-thin slice of specimen to form an enlarged image.

Unlike previous incarnations of this technology, Q-SORT leverages the recently-acquired capacity to structure electron beams, turning the TEM into what project scientists call a ‘quantum state sorter’ or ‘quantum sorter’. These sorters can probe the properties of samples with very few electrons, allowing scientists to answer tricky questions about the specimens with maximum efficiency and extremely low damage.

This careful specimen handling is key in research fields like biology and biochemistry that typically feature delicate samples. In cryomicroscopy for example, a technique where a flash-frozen specimen is fed into an electron microscope, the techniques developed by Q-SORT can be used to recognise protein structures, symmetries and orientations. These proteins can be cell-signalling molecules, or parts of membranes, which ultimately provide us with knowledge of how cells and tissues function. Progress in the development of cryomicroscopy led to the Nobel Prize for Chemistry in 2017.

The new information gathered from quantum sorting could eventually be applicable in drug design for healthcare and next-generation biomedicine. What’s more, the quantum sorter is a multipurpose tool which will be useful in many other fields besides biochemistry. For example, control of the information extracted by electrons from certain specimens could allow researchers to clarify many important physical mechanisms, such as those underpinning magnetic spin properties, or the physics of plasmons.

As project leader Vincenzo Grillo said: “We believe that the quantum sorter will become so important that it will eventually be part of every state-of-the-art TEM, since the new technology is easy to integrate with energy-loss spectrometry.”

Q-SORT is  funded by a €3 million grant by the European Commission’s Future and Emerging Technologies programme (FET).

Photo by Braden Collum on Unsplash 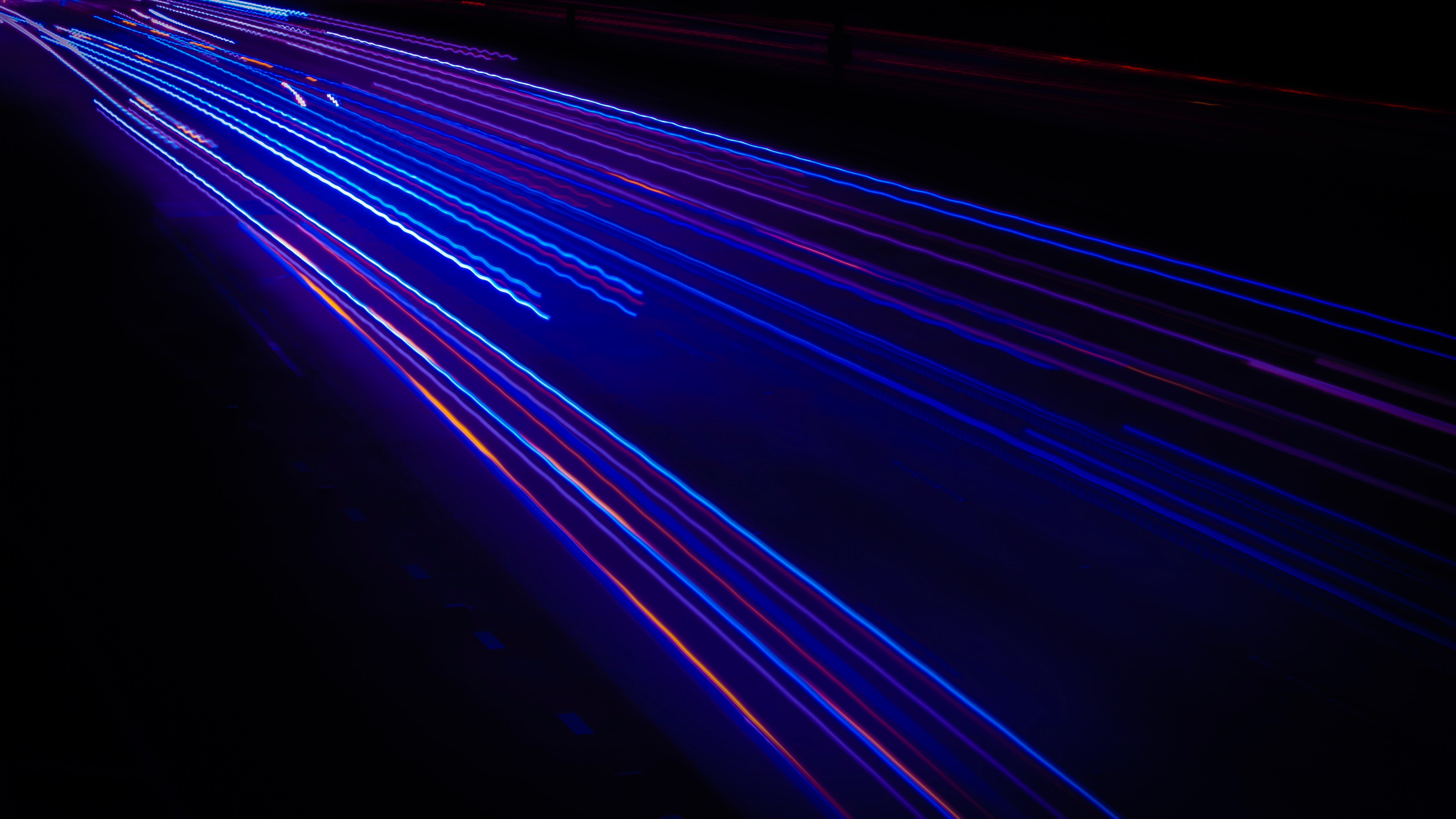