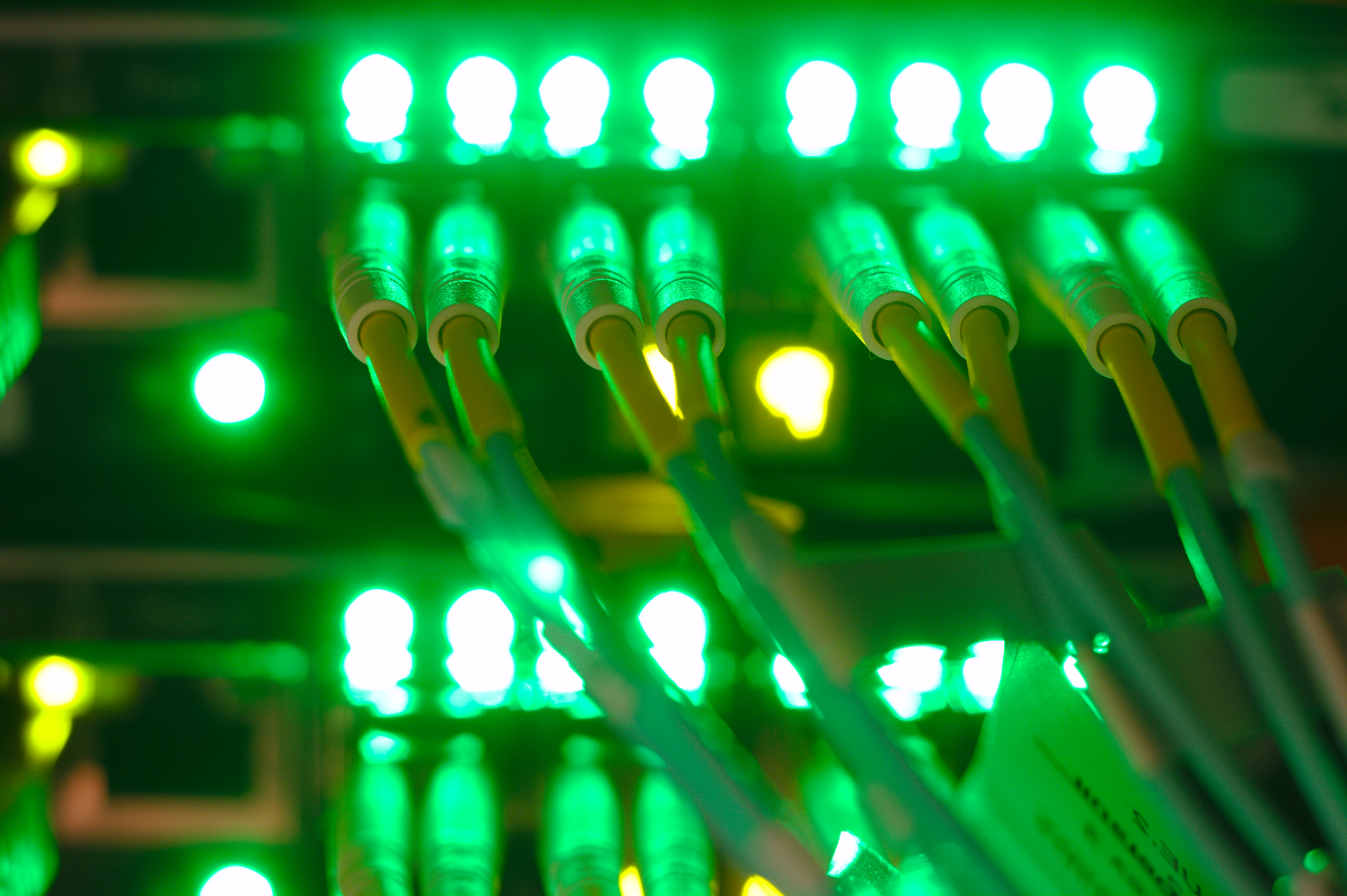 For most of us, any concerns about computing speed or data storage are usually to make it go faster while storing more. We hardly ever think about the enormous amounts of energy already required to power Internet servers or charge the increasing number of devices we own. “The carbon footprint of computing, IT and the Internet is becoming enormous. It’s about ten years since it became bigger than the carbon footprint of air travel,” says Christopher Marrows, professor of condensed matter physics at the University of Leeds, UK.

He is one of several collaborators on MAGicSky, a EU project that is grappling with the physics of unique “quasiparticles” called skyrmions, named after scientist Tony Skyrme who first theorised their existence in 1962. Due to their unique properties, skyrmions are smaller, and more stable and mobile than current computing and magnetic storage devices, making them a better basis for building the next generation of IT devices — plus the energy needed to power them is fractions of what we use now, from ten times less to potentially much more.

A skyrmion is a twist, or a knot, in an otherwise uniform magnetic field that creates a region in which the electrons from a group of atoms align themselves not to the magnetic poles but rather into whorls. Once arranged into this unique topology they can behave like particles and are protected from outside forces.

“If you want to create or destroy a skyrmion, that requires you to do something quite violent to the magnetisation,” explains Marrows. “If you store data you want to be sure that when you come back and look next week, next year or in ten years’ time, that it’s still there.”

Not only are skyrmions secure, they are also tiny compared to current magnetic storage devices. “They can travel over huge distances and require very little energy to travel,” says Dr Katia Pappas, a professor at the Delft University of Technology in the Netherlands. “Skyrmions can pave the way not only to high-density storage, but also new kinds of devices with very little energy consumption.”

These new machines might one day harness the computing power of a human brain. “With a skyrmion, because it is like a little particle you can move it around in more than one dimension,” says Marrows, making their computing potential immensely greater than current methods that work in two-dimensional, binary ways. He adds that skyrmions are a promising way to be able to do something neural, natively in hardware. But before neural processing power comes to our laptops the fundamental physics of skyrmions must first be understood.

“The stabilisation of skyrmions is something that is discussed pretty widely in the community,” says Dr Sebastian Mühlbauer, professor in the department of physics at the Technical University of Munich, Germany. For him these fundamental questions are crucial: how can you design a material which will show magnetic skyrmions? What kind of ingredients do you need? What is the minimal energy configuration? As more of this information becomes available the focus inevitably turns to applications. “There are groups looking at theory and really looking into the fundamental properties of skyrmions, but more and more people are going into the direction of applications,” says Mühlbauer.

Marrows and the MAGicSky collaborators, supported by the EU’s Future and Emerging Technologies (FET) programme, are one of the groups working to understand the fundamental physics. They have achieved skyrmions at room temperatures, a huge advance on the cryogenic temperatures once required, and Marrows specifically has increased their ability to detect skyrmions; a crucial step for reading any data stored in skyrmions.

“The equivalent in software is that we are trying to create the programming language but we are not saying what program you should write with it,” says Marrows. These advances will provide the building blocks which engineers can then incorporate into any number of devices.

Struggling with skyrmions? Check out this short explanatory comic produced by an artist commissioned by the MAGicSky project. 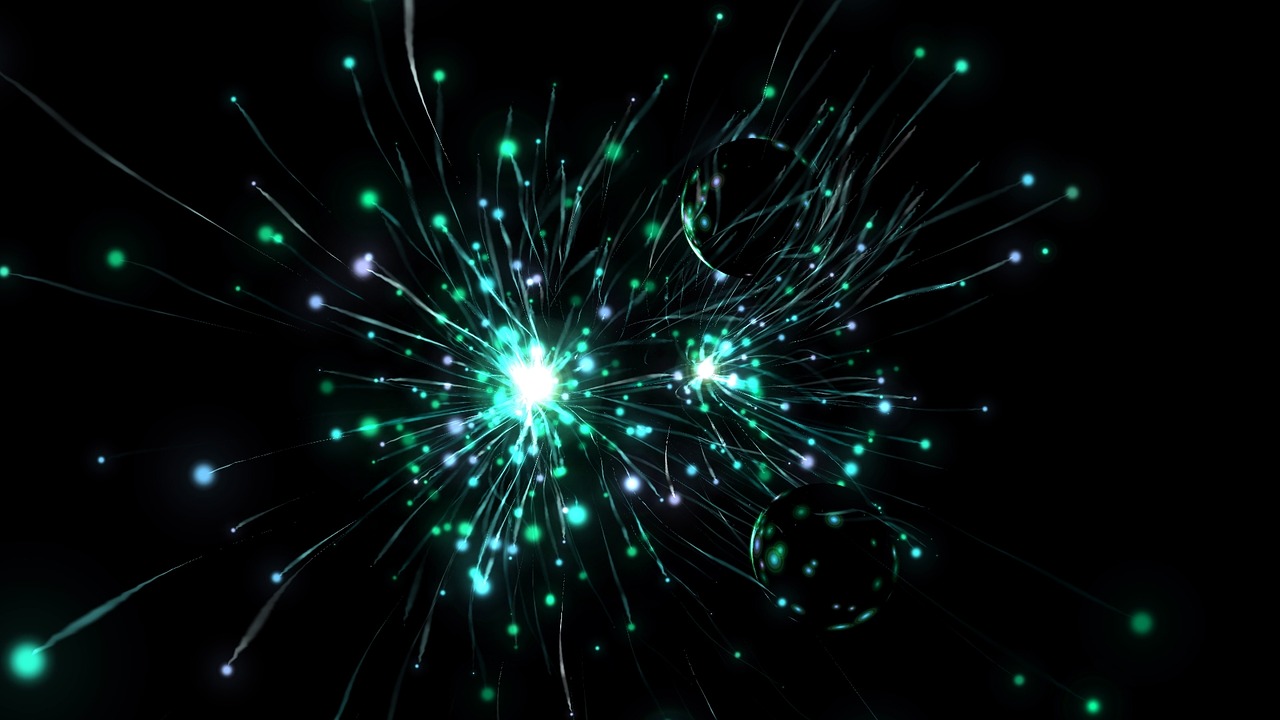