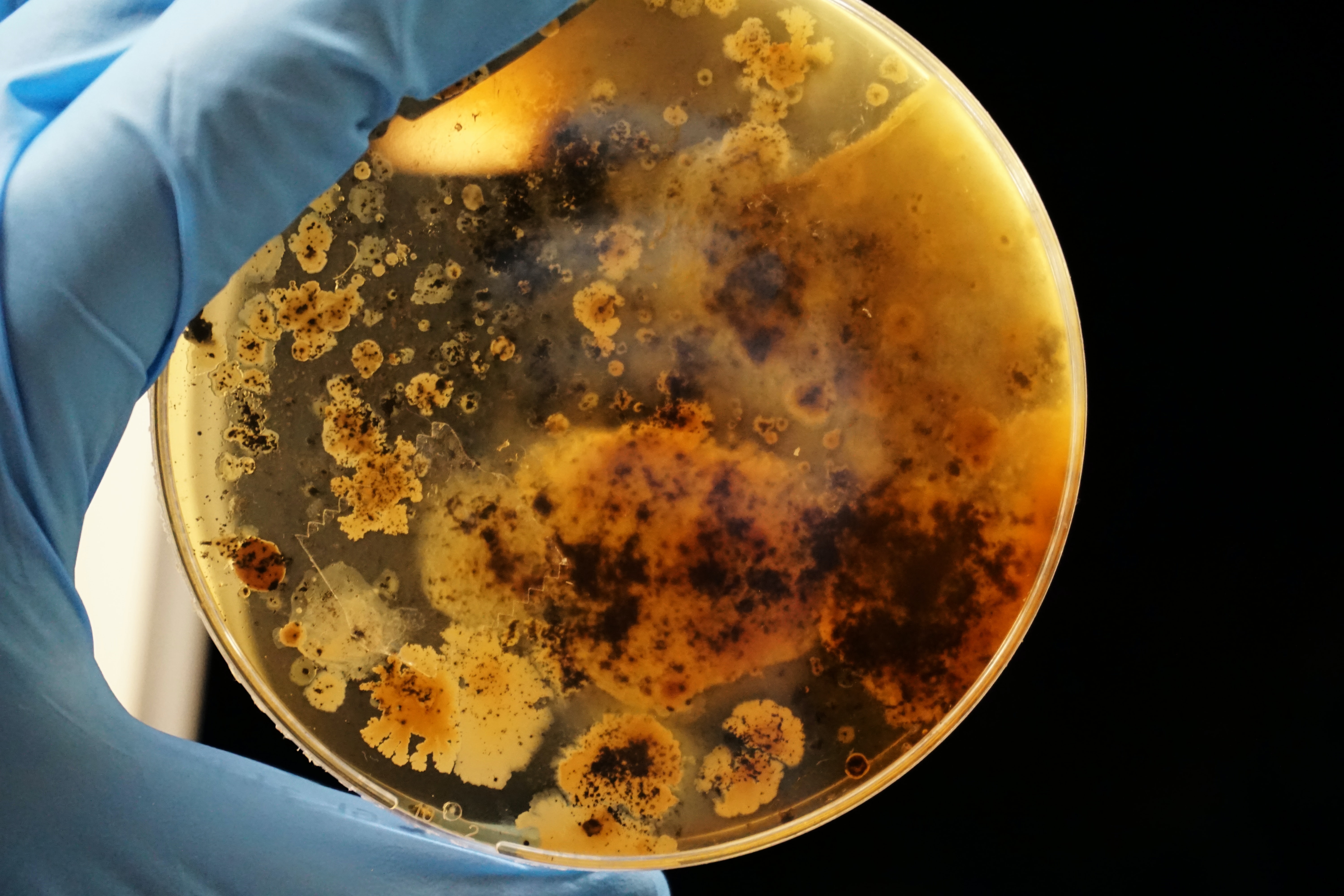 Antibiotics are used to prevent and treat bacterial infections. They have played a major role in combating infectious diseases such as tuberculosis, pneumonia, typhoid fever, and meningitis in 20th century. However, the improper use of antibiotics has also led to the development of so called multi-drug resistance (MDR) whereby bacteria change their response to these medicines and outlive them.

According to the WHO antibiotic resistance is one of the biggest threats to global health, food security, and development today. It is something that deeply troubles specialists while many businesses and society at large feel little concern. In comparison to oncology (cancer treatment) for example, relatively little investment goes into finding new antibiotics. Firstly, this is because it requires many years of testing (between 10 to 20) – while it may be easy to find chemicals that kill bacteria, it is much more difficult to discover and develop substances that are not also toxic to humans. Secondly, the most innovative products cannot be sold freely as this would lead to overuse, which in turn discourages business investment.

This issue therefore demands new treatment strategies and sources of funding. Recent improvements in nanotechnology to engineer nanoparticles with desired physicochemical properties can be a new line of defence against MDR micro-organisms. An example is the MARA project, funded by the FET Open programme of the European Commission. Led by Austrian Institute Of Technology, the project is supported by an interdisciplinary consortium that is seeking to replace regular antibiotic research with a new DNA based nanotechnology method to fight bacteria. This approach draws on 3 new complementary technologies.

The first, called Autonomous Detection Nucleic Acids (AUDENA), is a new pathogen-associated antigen detection method. It uses pure DNA as a sensor which recognises target molecules in water-soluble substances and reacts by changing colour. This reaction can be seen by the naked eye, meaning no laboratory instruments or sophisticated processing is required. AUDENA is therefore cheaper to produce and implement.

The second is a novel approach in protein mimicry based on artificial enzymes (DNA structures emulating reactions of proteins) which can be used for a wide variety of applications, for example in biotechnology, biomedical manufacturing and even in the energy sector if it is possible to produce cheaper and more stable enzymes.

The third is based on Molecular Robots (MORO), which are already currently applied to some industrial processes. In the context of MARA, functional DNA nanorobots can locate bacterial pathogens or tumour cells before destroying them by drilling through their cell walls. The coupling of the machines with target-recognising elements enables the design of various, specialised MOROs creating an approach that has the potential to revolutionise disease therapy and open up a new area in molecular medicine.

All these technologies are connected to DNA nanotechnology, using nucleic acids rather than proteins as has been common practice so far. Thanks to these results, MARA can help to reduce the use of antibiotics by making them more targeted (AUDENAS’ objective), which will, in turn, slow down the progress of antibiotic resistance, but it will not stop it. However, the other two technologies will hopefully enable the bacteria to be approached in new ways. Consequently, the impact of MARA might be huge on the healthcare of society as a whole.

The project has already spawned a follow-up project. Through The EIC Transition to Innovation Activities – a new funding programme launched in 2019 under the Horizon 2020 scheme to enhance the exploitation potential of EU-funded projects, the MARILIA project has created a new detection concept, based on MARA’s results, for the fast, low-cost identification of human pathogens in water samples. The fast and cost-efficient detection of pathogens is highly important in many sectors such as healthcare, agriculture, and the food industry. The commercial potential of MARILIA’s results could lead to a start-up to take the product to market and enhance the health and safety of people around the world. 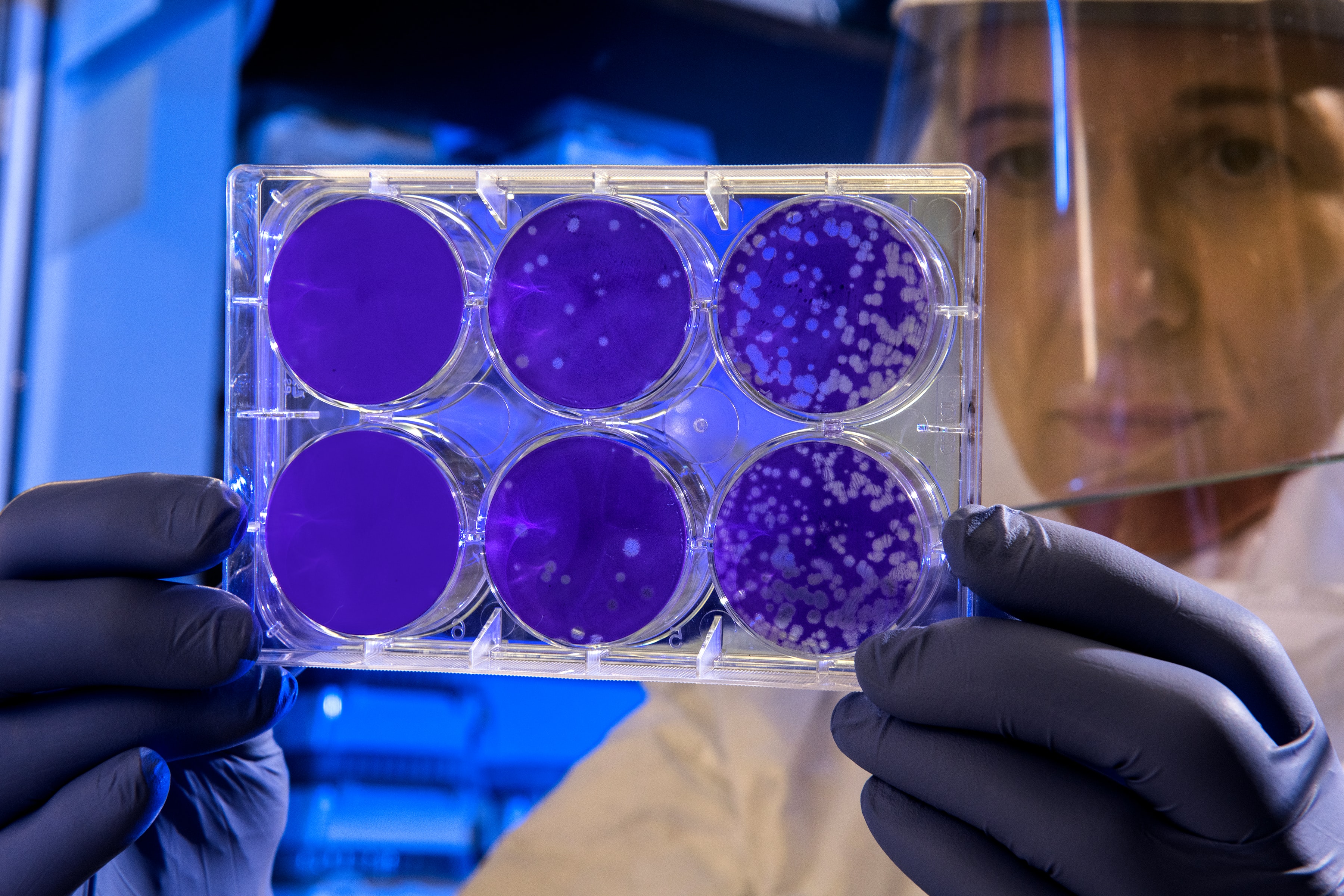 Developing new technologies for the diagnosis and treatment of bacterial infections 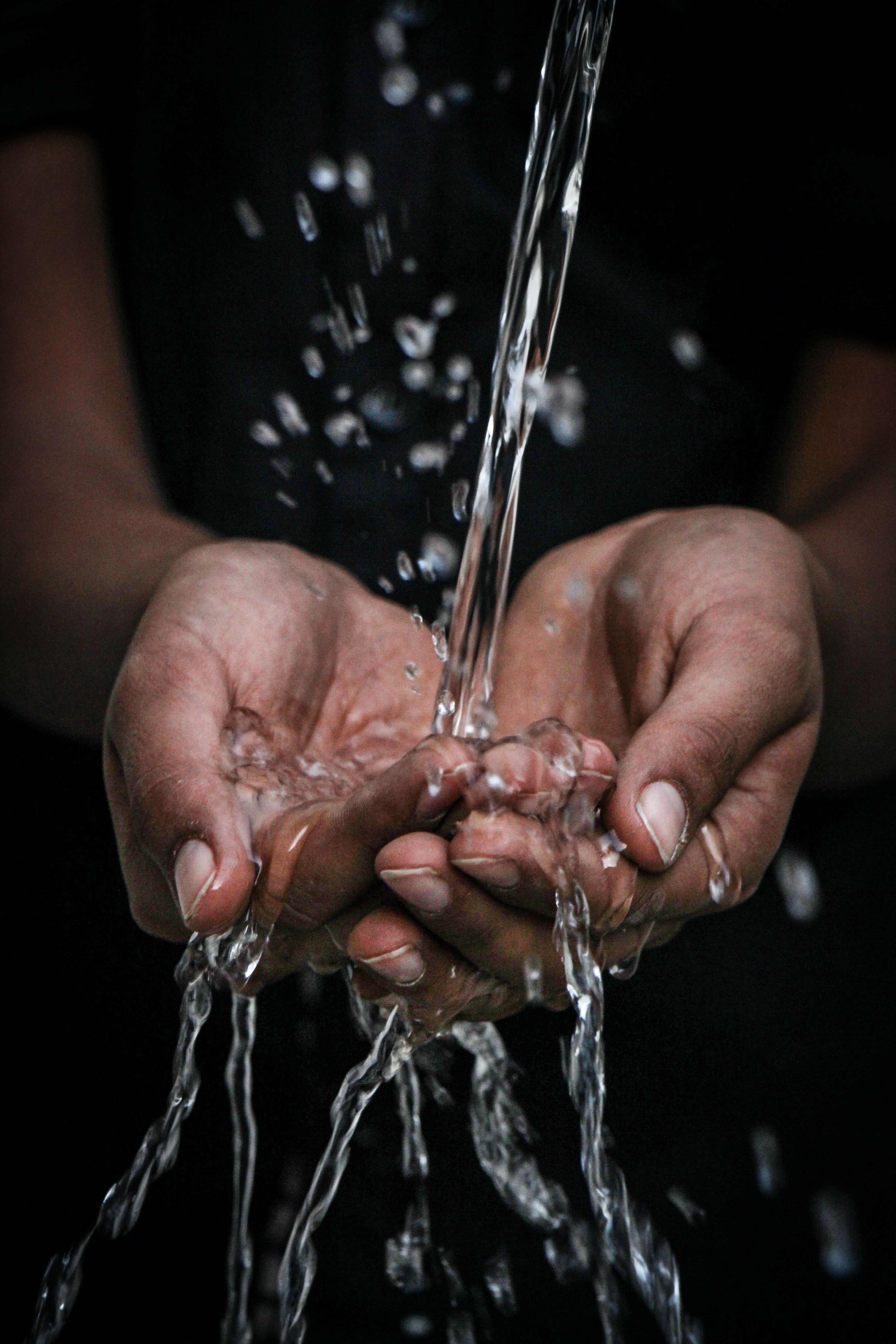