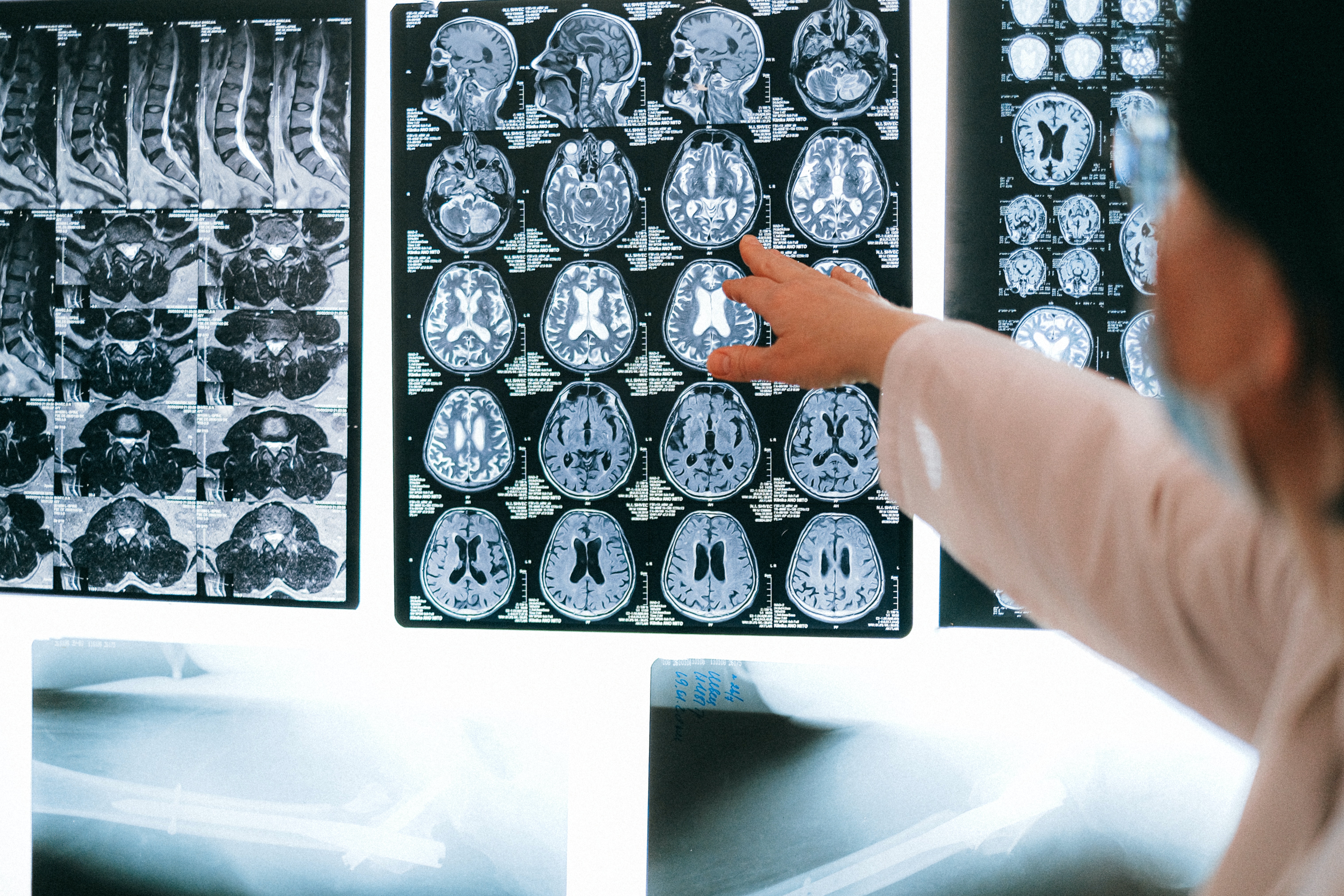 M-CUBE – going beyond the limits of MRI clinical imaging

The M-CUBE project seeks to take MRI (Magnetic Resonance Imaging) technology to the next level by radically improving spatial and temporal resolutions. This will allow faster and more precise imaging for a better diagnosis, which in turn will mean more “patient-centred” care

It is hard to see inside the human body, but because it is vital for diagnosing certain illnesses, several techniques have been developed and perfected over the last century. One of these is magnetic resonance imaging, or MRI. The MRI scan uses a strong magnetic field and radio waves to generate images of parts of the body that can’t be seen as well with X-rays, CT scans or ultrasound. It produces detailed cross-sectional images that can be turned into three-dimensional pictures.

It works by using a magnetic field to order the hydrogen atoms in the body’s water molecules and then sends them radio waves from an antenna. After the interaction, the atoms send the waves back with an intensity that depends on the type of tissue reached. The process then builds up a map of the body tissue.

MRI is painless and very useful for diagnosing many types of conditions with the advantage of avoiding significant radiation (unlike X-rays or CT scans). For example, MRI can help doctors to see inside joints, ligaments, muscles, and tendons, which makes it helpful for detecting various sports injuries. It is also used to examine internal body structures and diagnose a variety of disorders, such as strokes, tumours, aneurysms, and spinal cord injuries.

However, the technology isn’t perfect. The wave atoms sent back can be very weak, meaning that the resulting images can contain dark areas. A conventional way to try and solve this issue is to deploy more antennas but the process is expensive and complicated as the antenna signals can often interfere with each other.

This is where the M-CUBE project comes in. Coordinated by Aix Marseille University (AMU) and led by the Fresnel Institute and the Centre for Magnetic Resonance in Biology and Medicine (CRMBM) it is supported by an interdisciplinary consortium of 6 universities, 2 research centres and 2 companies. Funding comes from the EU’s Future and Emerging Technologies (FET) programme.

The aim of M-CUBE is to improve MRI technology by making several prototype antennas from “metamaterials”. These are artificial materials engineered to have electromagnetic properties that don’t exist in nature. Their custom-designed structures can make them especially sensitive to certain types of electromagnetic waves, allowing practitioners to have more precise control over them. Thanks to the different metamaterials employed, different antennas will be able to be combined in transmission without their signals interfering with each other. The waves sent back by the atoms can therefore be measured more accurately, making the images sharper, and minimising dark areas.

To date, the prototypes created are working and confirming that the medical imagery has improved with them. For this reason, they will be applied in existing and new MRI systems such as “1.3 TESLA MRI” or “3 TESLA MRI”. The good outcomes have also allowed the project to obtain ethical authorisations from the National Regulation Authorities to do experiments on humans for the 7 TESLA MRI equipment. This has led to the launch of M-CUBE’s follow up project – the Transition-to-Innovation Action project funded by the Pathfinder entitled M-One, which seeks to transform the technologies developed within M-CUBE into actual medical devices that will become the global gold standard in ultra-high field MRI.

These improvements in medical imaging will mean more accurate diagnosis and a higher capacity to provide “patient-centred” solutions. The results of M-CUBE and higher resolution imaging will allow patient conditions to be diagnosed much earlier than before and they could even have interesting implications for the diagnosing of epilepsy, Parkinson or detection of osteoporosis – diseases that the consortium did not expect to detect at the beginning of the project. 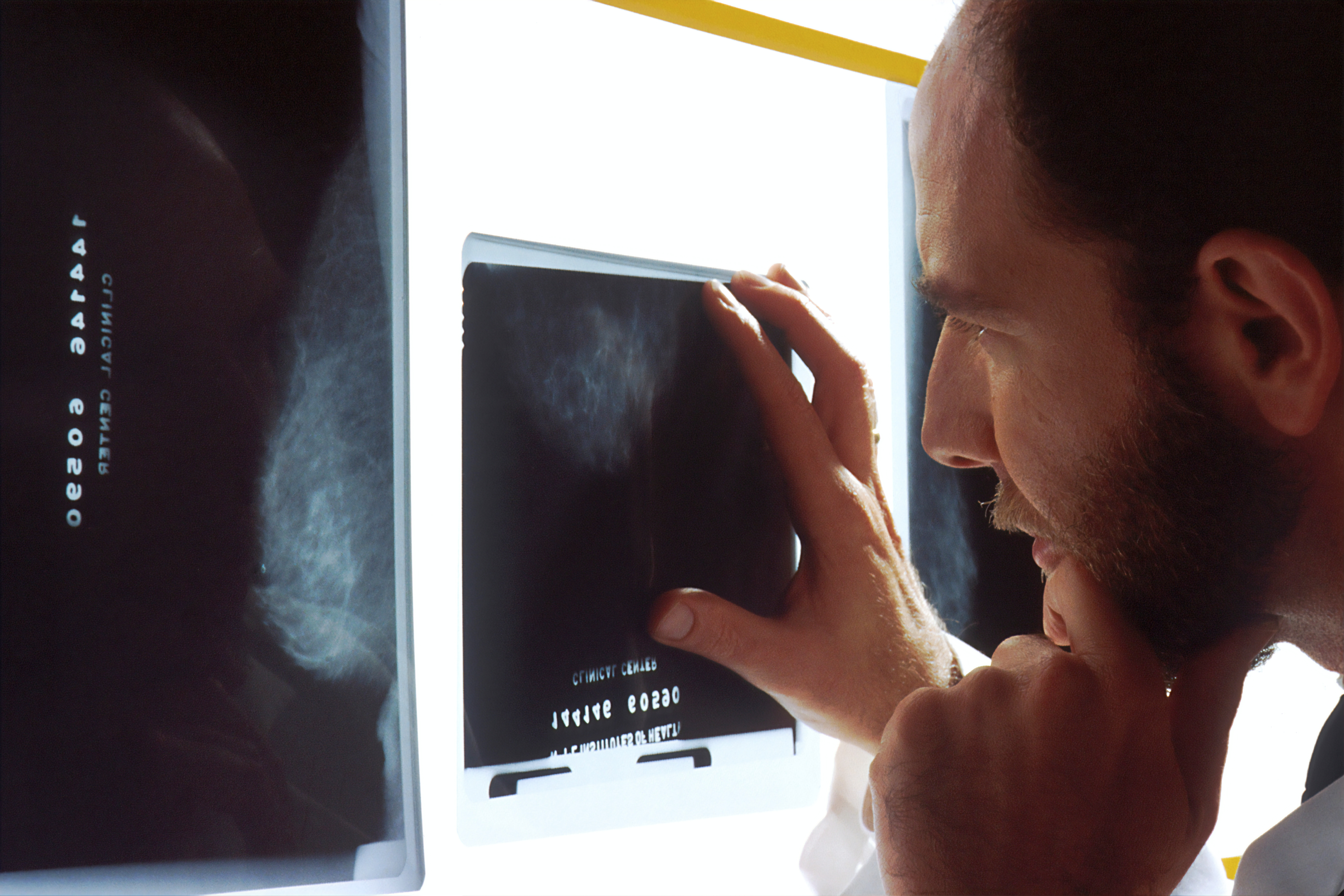 In the future of healthcare, implanted micro devices will play a leading role in monitoring and diagnosis