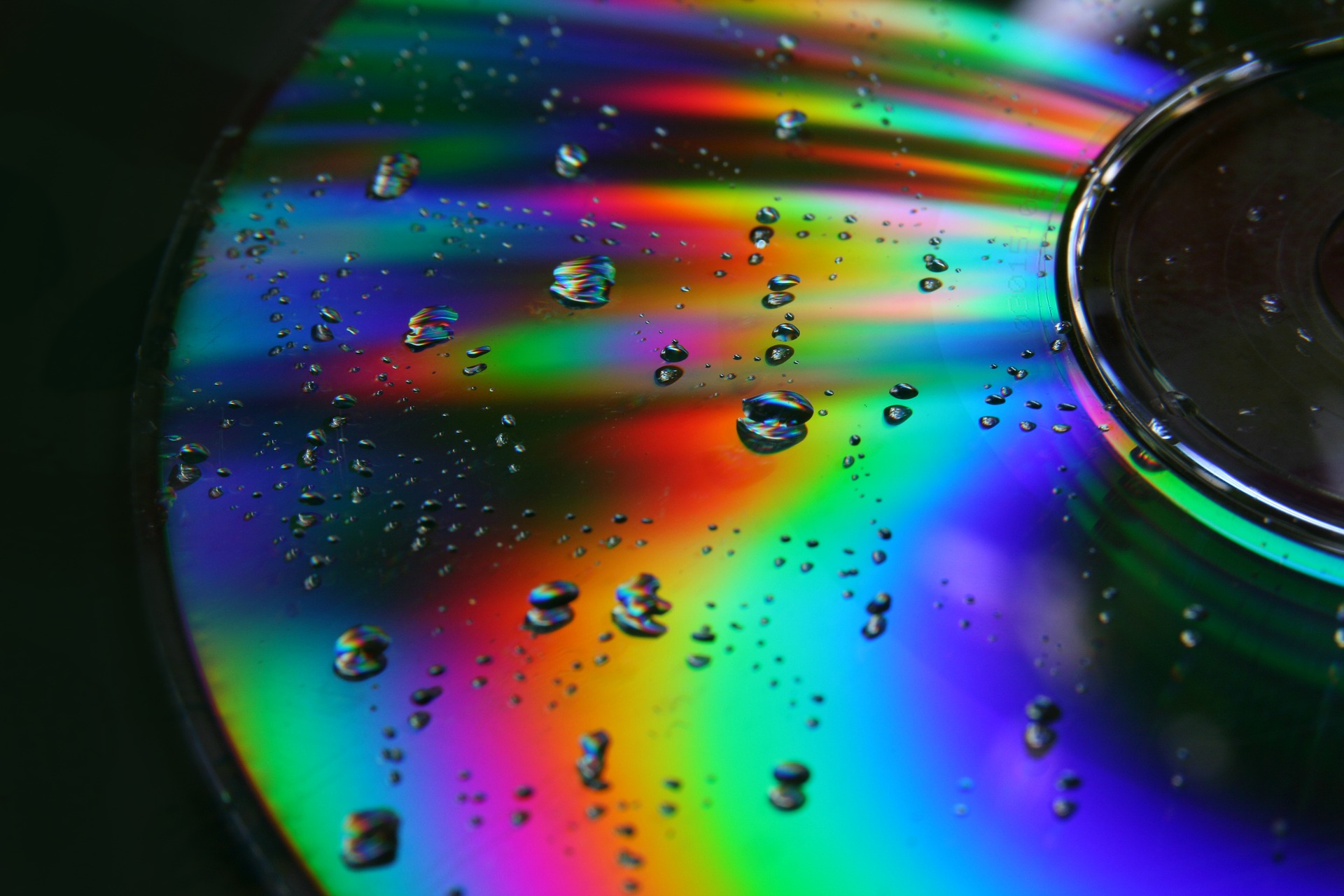 Photon-driven data storage could be fast, efficient, pushing the capacity beyond current limits

The ability to store huge amounts of data in ever smaller devices has changed the way we live: gone are cassettes, floppy disks and clunky external drives. Our favourite songs, films, docs and scientific databases can be stored on devices that have gone from hand- to thumb-sized in less than a decade. And there is still room for improvement in devices that are smaller and faster, while using less power, necessary for skyrocketing amounts of data being created by mobile devices and increased use of cloud storage.

Enter FEMTOTERABYTE project, which aims to make digital storage technology 10,000 times faster and 100 times smaller, all while improving energy efficiency. To do this, the researchers are aiming to make an entirely new type of memory unit – an optical one that works with photons of light, rather than the electrons in standard magnetic storage devices.

“The fundamental possibility of using pulses of light to write and read information in magnets has been known for 20 years,” says Alexandre Dmitriev, FEMTOTERABYTE coordinator at the University of Gothenburg, Sweden. “Yet it remained unfeasible for building real memory due to the high laser powers needed, and large ‘tracks’ resulting from the fundamental limit for light focusing.”

The memory unit the FEMTOTERABYTE are aiming for would be just a few nanometers in size – even just a single magnetic molecule. Astonishingly short light pulses at the femtosecond scale (that’s a one quadrillionth, or one millionth of one billionth, of a second!) interact with tiny amounts of the magnetic material. These are focused by an optical nanoantenna, which concentrates the light to an incredibly small point, which does the business of reading and writing information onto the nanosized memory units.

Creating such unit and operating it at very low optical power will be a significant achievement across the fields of materials research and nanofabrication. It will completely disrupt the currently accepted magnetic storage industry roadmap.

“The two key challenges are to achieve the ability to store and process information at the highest possible rate with the lowest possible energy consumption and, on the other side, to increase further data storage density,” says Dmitriev. “FEMTOTERABYTE is aimed to address both challenges simultaneously.” 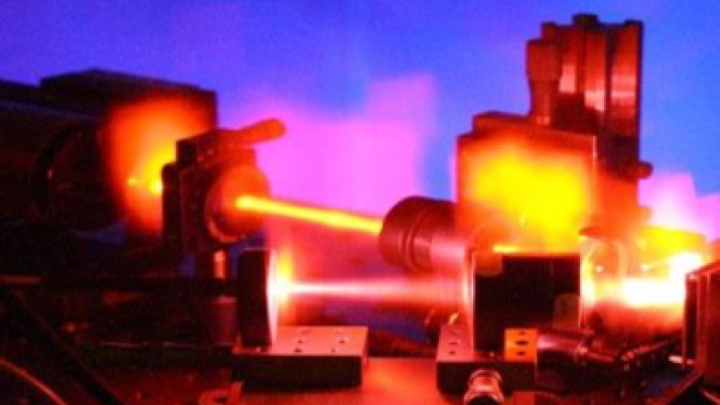 Making hard drives that are 100 times smaller and 10,000 times faster than the ones we use today