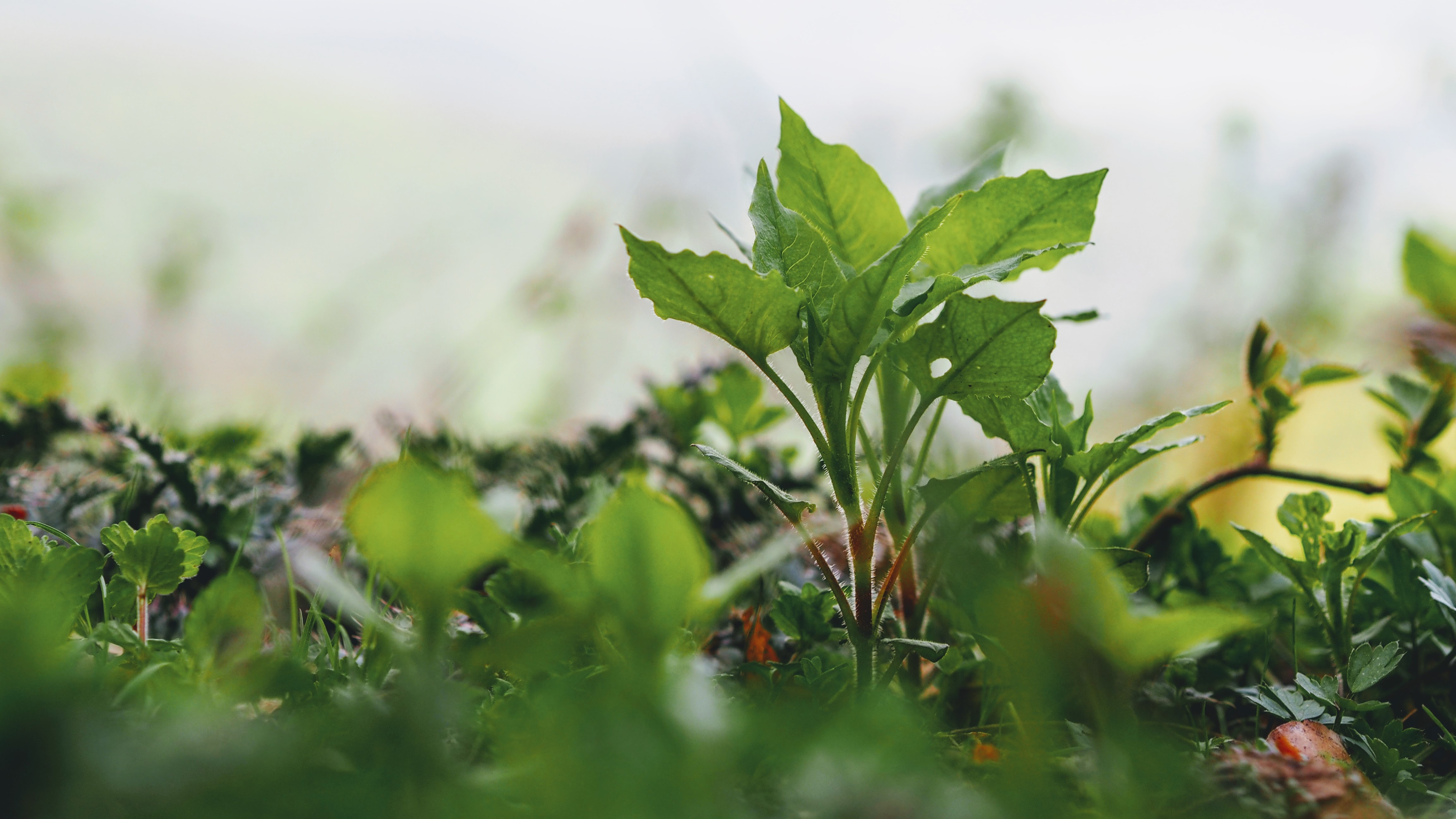 Going Back to the Start with FET

Like all test runs, not everything came out smoothly. Simon Bensasson recounted his pioneering days with the FET Programme

Simon Bensasson was the FET Head of Unit in FP4 and FP5. In a broad career that has spanned entrepreneur to senior public servant and academic, he shares memo- ries from the heady days at the start of the FET programme .

We were aware that we were breaking new ground. We saw good practices in national programmes and in other countries such as the US, but we knew that cooperative research at the European level would inevitably be different. We were making changes which we considered as solutions that addressed the difficulties, and were fully aware of it. This made for a very “heady” pioneering feeling.

What were the difficulties?

We all agreed that advanced research should be open to new ideas. We also all agreed that research should focus on areas that show promise and where there is local strength that can lead in breakthroughs. Unfortunately, these two requirements contradict each other: a programme can’t be open and focused at the same time. Selection criteria to fit both purposes would ensure mediocrity through compromise rather than excellence satisfying none of the purposes.

How did you get around this issue?

Odd though it may sound today, the compromise approach was the norm from the first FP to the mid-to-late 90s when FET was established.

Calls were based on elaborate work programmes where they were almost pre-empting the nature of the research to be carried out. Our own motto came as a reaction to that: “If you know exactly what you want to do, forget it. It is too late”

How did these themes translate into specific research programmes?

We adopted two separate sets of selection criteria which resulted in two schemes: The FET-Open scheme placed absolutely no technological priorities – anything that could contribute to radical advancement in the state-of-the-art in ICTs (Information and Communication Technologies) was receivable. The FET-Proactive scheme focused on emerging technologies. A key aspect here was that the supported projects would be cooperating with each other and a network of excellence was set up to promote and coordinate such cooperation.

How did the two schemes relate to each other?

There was no allocation of budget between FET-Open and FET-Proactive. Funds would be allocated as a function of the quality of the research proposed by a strong team of 18 project officer (PO) scientists, supported by global level experts in their respective fields. Likewise, there were no specific FET-Open and POs, each officer was involved in both schemes.

How did you select the areas in which to launch proactive initiatives?

At any one time there were about 200 FET projects running, most of them in the Open scheme. The POs and scientists were in a position to detect patterns and opportunities. For example, detecting what was happening in the very broad area of photonics where we had many projects running led eventually to a proactive initiative on quantum computing. Observing work in micromechanical microsystems led to an initiative in nanoelectronics etc. Sometimes the transition from individual projects to an integrated initiative was preceded by setting up a Network of Excellence of all those able and willing to contribute to defining an initiative.

What were the specific challenges of the FET-Open programme?

The first problem was oversubscription. Being open to everything increased the population of potential participants. We “invented” the two-step proposal in the hope that if about two-thirds of proposals were rejected in a very easy first step (asking the “what?”) and one-ninth accepted after the second step (evaluating the “how?”) then the pain of the oversubscription would be diminished. This two-step proposal was received enthusiastically by the research community and later adopted in other parts of European research programmes.

And what didn’t work?

Things of course rarely go entirely to plan. FET is meant to open new ground and you never know what obstacles will be found – discovery is like that. It was also deemed better to abandon a project and spend talent in new ones rather than wasting it. This we failed to impose. We set a target of at least 10% failure of our projects each year on the basis that research as advanced as FET cannot always be successful.

Nevertheless, we always insisted that projects should have a goal: a kind of “man in the moon” vision, but also that they should be ready to abandon it if the research carried out pointed them to a different, better and more feasible one.

This is one of the interviews which is now available in FETFX’s latest publication, Voices of the Future