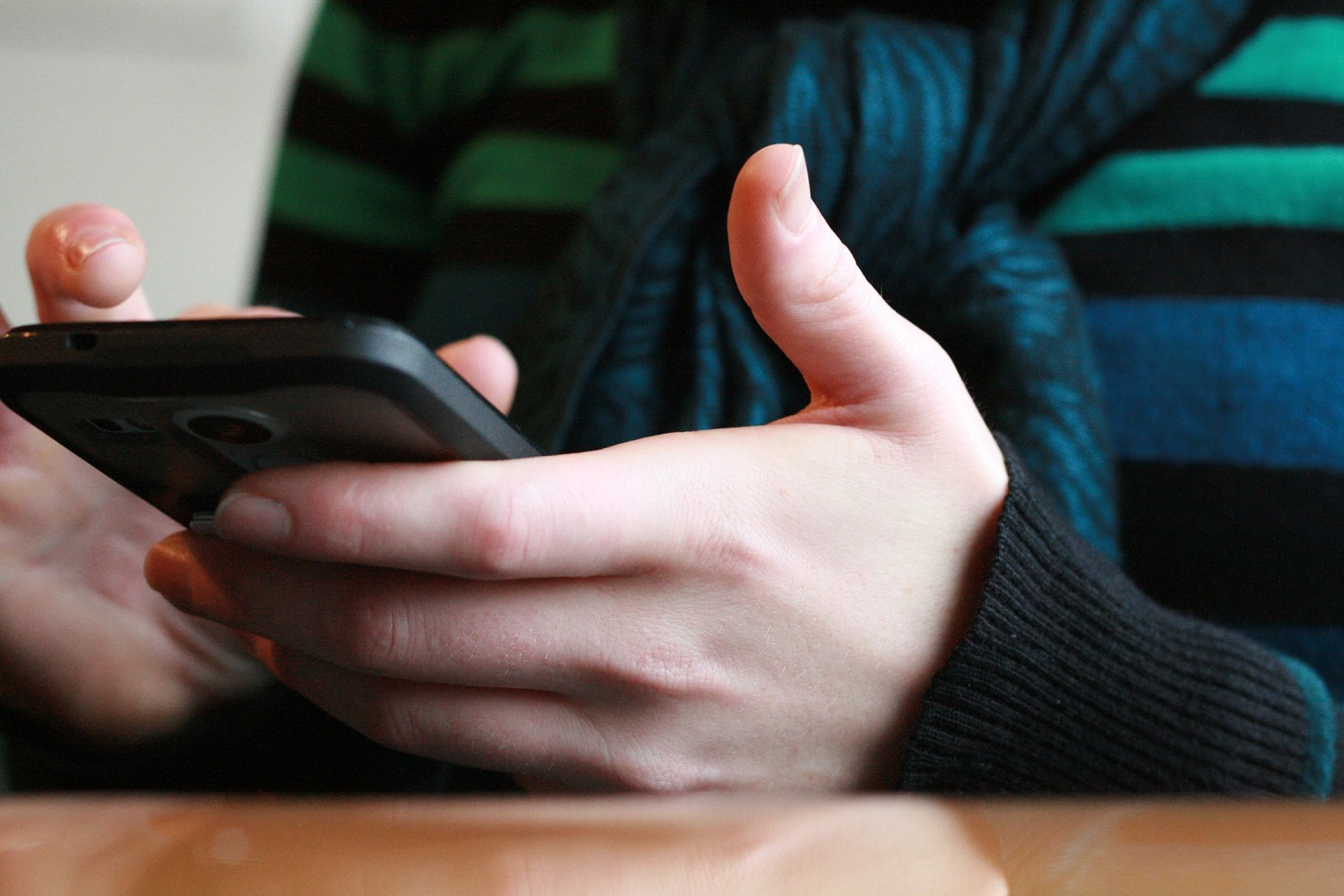 Technology and clothes could make for a magical festive present as scientists develop sensor-rich fabrics for health, sport and everyday monitoring

How would you like a fancy Christmas garment embedded with sensors to measure your body movements? Or a reindeer hat that moves its horns when your heart beats faster? Don’t worry if you’re not a fan of winter festivities, because the technology behind the next generation of smart clothes is for everyone and can be woven into anything we wear.

Scientists from institutes in Germany, Switzerland and Sweden have developed a mass-producible system to monitor people’s activity, nutrition and physiological changes. And, the magic is, the sensors are not fixed to the fabrics, rather are the fabric itself.

The goal of the project, called SimpleSkin, “is to move smart textile from a niche topic into a major industry with the potential of revolutionising what we wear,” says Jingyuan Cheng, lab leader from the Wearable Computing Lab based at the University of Braunschweig, Germany.

Everything starts from a synthetic sensing textile made of polymer fibres interwoven with a silver-copper alloy. The fabric is cut and sewn as in normal clothes and then connected to the electronics, making up hundreds to thousands of sensors.

“The idea is to separate sensing textile production, garment manufacturing, the hardware platform, and the software implementation by well-defined abstractions and interfaces,” Cheng explains.  “We’ve come up with an abstraction layer, a kind of operating system for clothes, which allows people to develop apps for smart textiles and use them like a smartphone’s local sensors.”

The first garment’s operating system runs using Android. A Python-based open-source library has also been developed for potential developers to process the sensor data on almost all mainstream platforms.

The technology is not just restricted to clothes, although the researchers have developed a smart sport suit to measure athletic performance. Covering surfaces like chairs and floors with smart textiles can measure life’s daily activities like standing gait, and sitting and driving posture. The team is now exploring monitoring nutrition with a smart table cloth, as well as activity level and breathing rate using a smart car seat able to alert the driver when they should take a break, and children’s play behaviour with a plush toy. “We have shown that mass-production of smart textile and development of many applications is possible. And the market can be huge,” says Cheng.

But this isn’t the first time wearable computers or technology have been dubbed the Next Big Thing. What will make consumers want to buy smart clothes for a future Christmas?

“Today every new company needs to be a technology company or, better, a data company. This is particularly true with the smart wearables market,” says Cristina Bonaccurso, co-founder and CXO of RAIOT, an Italian start-up developing smart textiles and fashion wearables. She says the real challenge in this field is creating engaging and persistent brand’s products, able to fight the consumers’ hedonic satiation. “We live in the experience economy and brands are defined by how consumers experience them. We believe the only way wearable businesses will grow and scale over time is by focusing on users’ experience.”

The combination of technology with the fashion industry may benefit multiple vital aspects of our life, such as security and health

Others believe that the emerging Internet of Things will allow better non-invasive technology, such as Andrea Tomassini, founder and CTO of the technology and fashion start-up Wearableitalia. “Technology and the fashion industry can improve the quality of life, and with IOT technology offer freedom, security and improve health. It’s a hybrid combination that wants to combine the past and the future. People are smart, so also fashion can be smart.”

But before you bin your Christmas health apps and gadget presents, the technology behind the SimpleSkin project, which ran from 2013-2016 and was supported by the FP7 Programme, has thrown up some interesting questions about individual security, as well as how such garments will fit into our future society. To their shock, the researchers realised that a chair covered in their smart fabric can tell who is sitting on it; a smart toy can tell who is playing with it. “I realised it’s the person’s unique body shape and habits that leak the identity information directly into the data,” says Cheng. “This is a question far beyond technology itself, but which we might have to face soon. Without people’s thoughts and participation, the question won’t be solved” 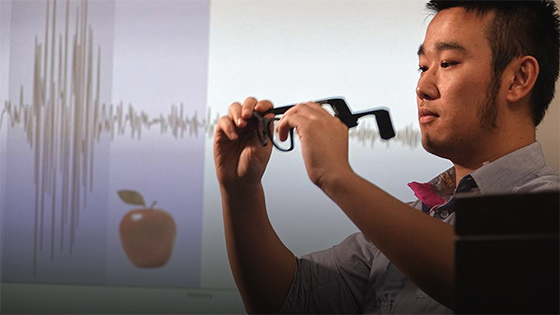