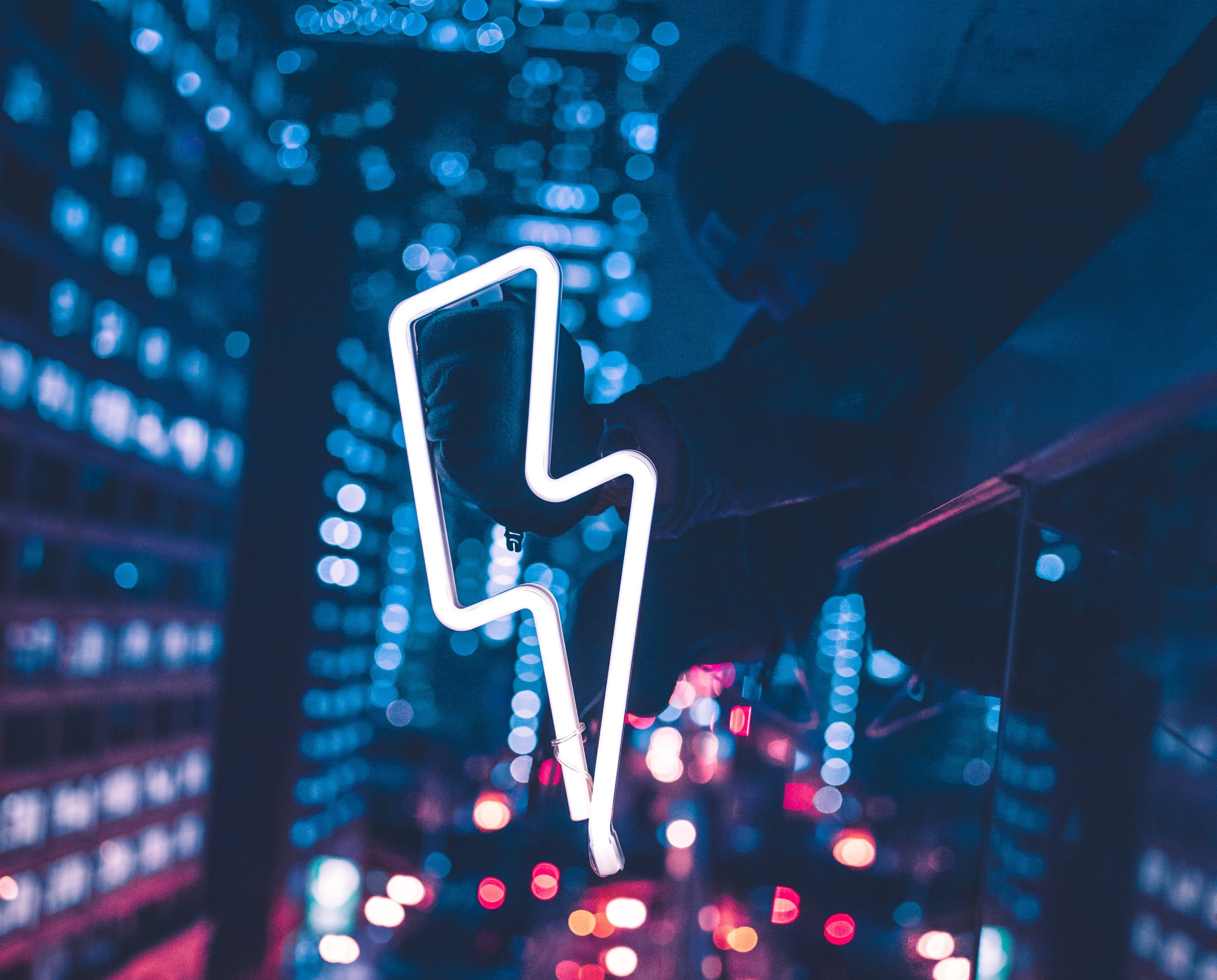 The FET project E-MAGIC seeks to develop rechargeable, safe and sustainable batteries based on magnesium

If you are reading this, you are likely using a laptop or smartphone that is working thanks to a lithium battery. In the future, you might use electronic devices that will take energy from another chemical element: magnesium.

The European Magnesium Interactive Battery Community (E-MAGIC) is an international project that is developing new technologies based on magnesium for energy storage. The four-year project is funded by the EU’s Future and Emerging Technologies (FET) programme.

Common batteries are mostly based on lithium, an element that has many useful properties, like being light and highly electropositive, but it cannot meet the increasing demand for storing energy due to its scarcity. There are also concerns over safety because lithium battery devices have caught fire and exploded, especially if they are not charged or stored properly.

That is why researchers from E-MAGIC are trying to find new elements and technological solutions to improve batteries’ safety and efficiency. Magnesium may be a good candidate: it is one of the most electropositive elements, which means it can easily release electrons and act as an efficient anode for batteries. Moreover, it is the eighth most abundant metallic element on the Earth’s crust and it has low environmental impact in terms of extraction, disassembly and recyclability. Recycling magnesium alloys indeed only requires 5% of the energy required to produce them.

“The first step in the development of materials for battery application is to run computational studies that accelerate the material’s discovery and help to predict its behaviour when combined with other elements inside the battery,” says Dr Luis C. Colmenares Rausseo, a scientist of the project team.

After collecting the desired element combinations, the project scientists build the electrodes and electrolytes and integrate the components into a given cell architecture. The final step is the validation to ensure the cell’s efficiency, performance and safety.

“With this project we would like to address the potential to use magnesium inside batteries, but also to strengthen the European community around magnesium-based batteries as emerging energy storage system,” explains Colmenares.

E-MAGIC is an international partnership led by the CIDETEC Energy Storage consortium that gathers some the highest qualified European researchers from a wide range of fields, including chemists, physicians and engineers. This consortium has been assembled taking into account the specific requirements needed to cover the complete manufacturing chain, from basic research to process optimization. In particular, a key role is played by Professor M. Rosa Palacín from the Institute of Materials Science in Barcelona (ICMAB), conducting experimental work and synthesis and testing of new positive electrode materials.

Project researchers believe the E-MAGIC project will have great impact on industry and science, increasing Europe’s competitiveness in emerging battery technologies for consumer electronics and automotive applications. If its aims are realised, the most important breakthrough will be for millions of users in wider society by providing storage systems that will transform the way we use energy, not only improving batteries’ performance and safety, but also reducing their costs and environmental impact.

This article was written by Arianna Ricchiuti (Franco Prattico Master Programme in Science Communication, SISSA, Trieste) as part of the iCons Foundation Journalist in the Lab initiative. Read more about it here.

Photo by Max Bender on Unsplash