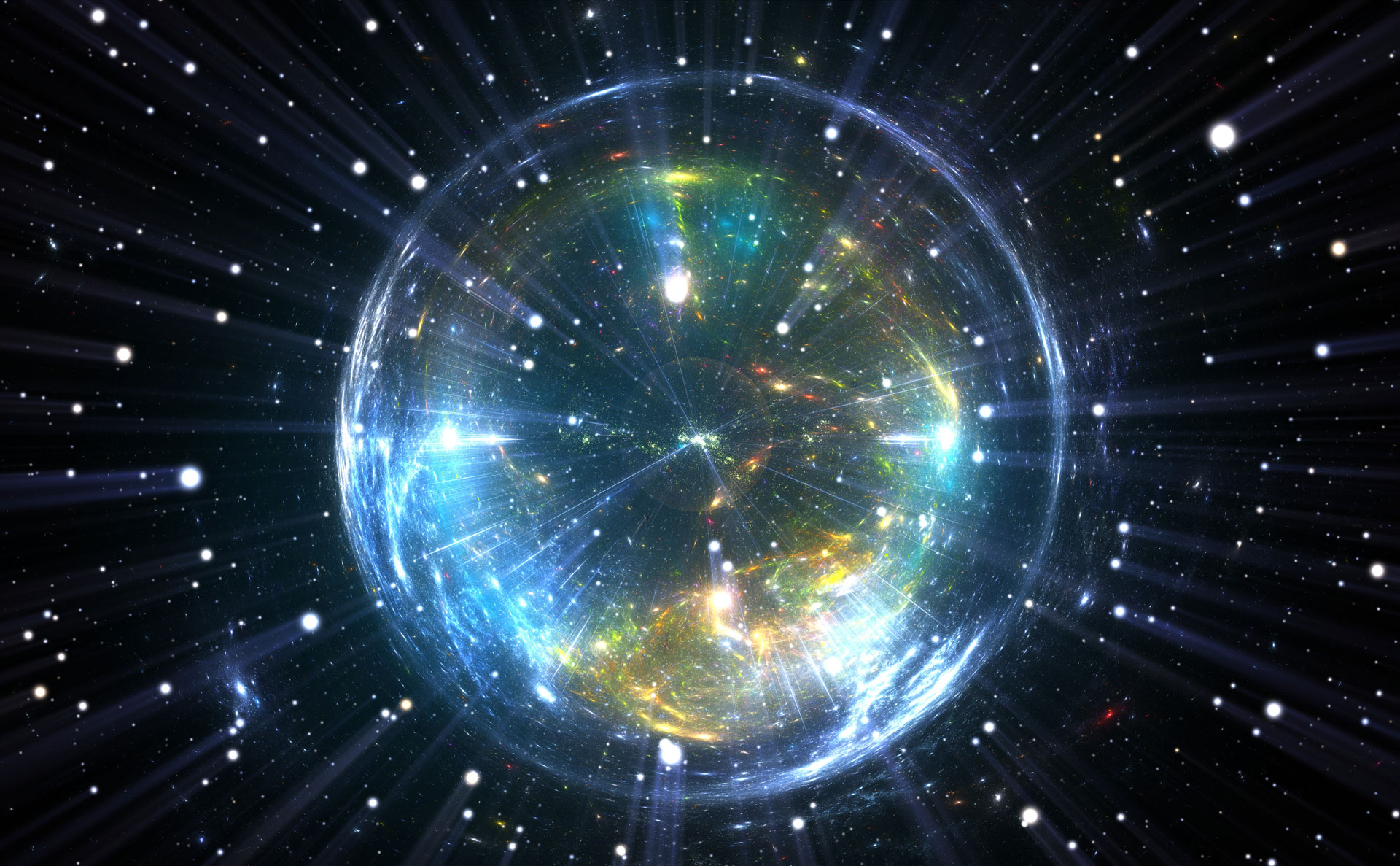 The quantum internet, which connects particles linked together by the principle of quantum entanglement, is like the early days of the classical internet – no one can yet imagine what uses it could have

That’s according to Professor Ronald Hanson, from Delft University of Technology, the Netherlands, whose team was the first to prove that the phenomenon behind it was real.
“One of the things that we could do is to be able to generate a key to encode messages with. (Using the quantum internet) the security of that key would now be based on this property of entanglement, and this is basically the properties of the laws of physics,” explained Hanson.

“You will get a means of communication whose security is guaranteed by physical laws instead of (by) assumptions that no one is able to hack your code.
“That’s probably the first real application, but there are many, many more applications that people are thinking about where this idea of entanglement, this invisible link at a distance, could actually be helpful.

Thanks to quantum physics, communicating on the internet will be safer than ever before

“For example, people have calculated that you can increase the baseline of telescopes by using quantum entanglement. So, two telescopes quite far apart could have better precision than each of them individually would have.
“You could envision using this quantum internet to create entanglement between atomic clocks with different positions in the world and this would increase the accuracy of timekeeping locally.”