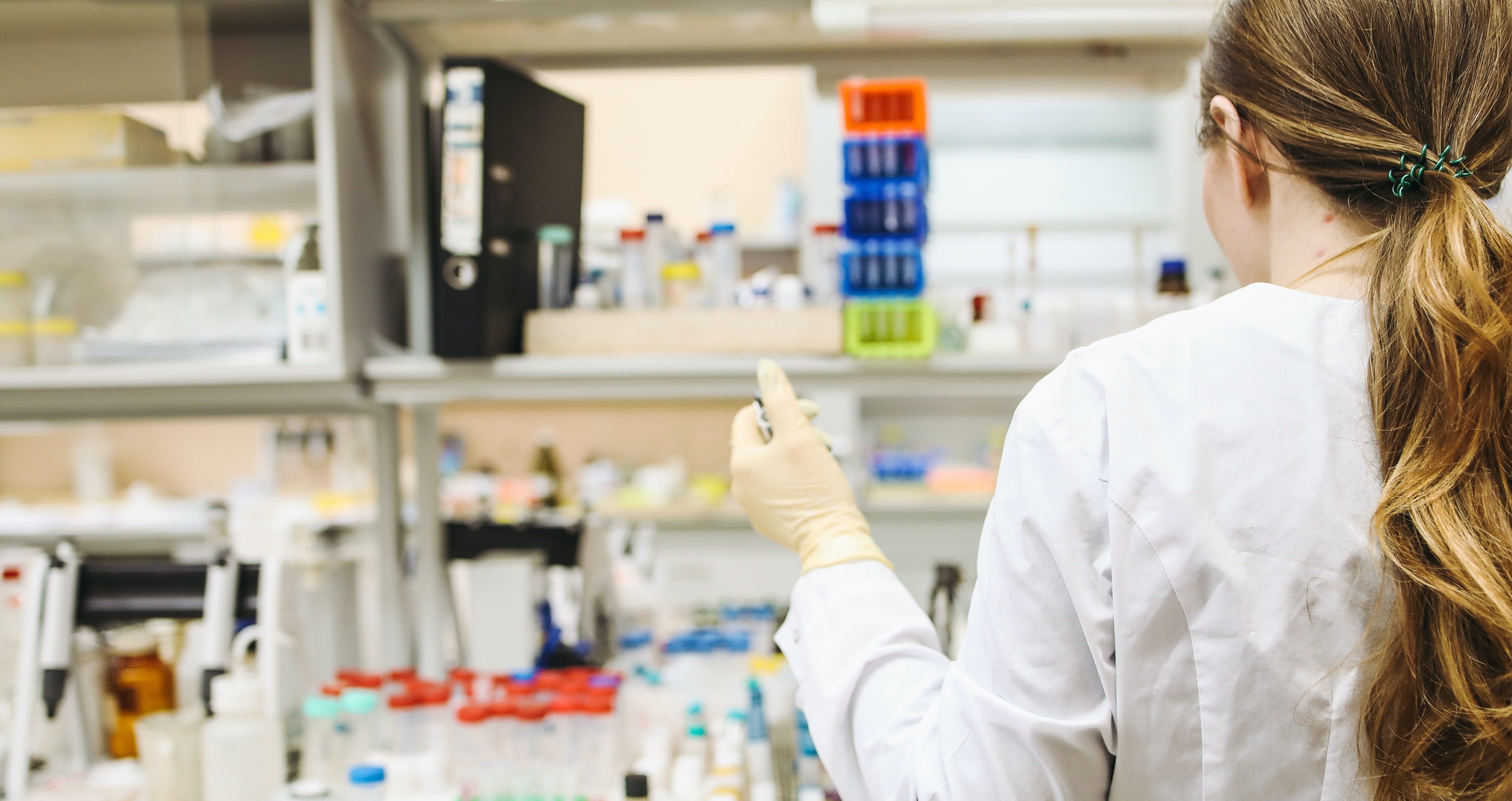 In the race to cure diseases such as cancer, cardiovascular, autoimmune and inflammation, monoclonal antibodies (mABs) are modern medicine’s last frontier; they are also strong contenders in the fight against COVID-19. But for all mABs’ promise, their production presents a sizeable hurdle: cost. This challenge has been taken up by researchers in the project AMECRYS, funded by the EU Future and Emerging Technologies (FET) programme.– They are working to overcome the cost and enhance biopharmaceutical productions by revolutionising downstream processing operations.

AMECRYS started from a very ambitious proposal. Crystallising the mABs is difficult, and doing so with a new technology is even more difficult but we have proved that it is possible to recover and purify them

Unlike most drugs, antibodies are not chemical compounds. Instead, they are natural proteins that the body produces to defend itself against disease. mABs are antibodies made by cloning a unique white ‘parent’ blood cell. They can be customized to bind to specific targets such as cancer cells, bacteria or viruses – for instance, mABs are currently under investigation for their ability to target the spike protein COVID-19 uses to enter host cells – which they then serve to purify and render harmless. mABs are produced in two main steps: upstream (production by cells) and downstream (purification). A major challenge in their production relates to the downstream phase, during which a process known as Protein A chromatography takes place. Traditionally, the material used for chromatography is prohibitively expensive.

The AMECRYS consortium proposes to remove the costly Protein A chromatography step by replacing it with membrane crystallization. This means that after the drug is produced in the upstream stage, it would instead be recovered from the fermentation broth by crystallizing with the use of a specially developed membrane-based system. The use of inexpensive materials for the membranes and the increased efficiency has the potential to significantly reduce the downstream cost and could in turn decrease mABs’ overall manufacturing costs by some 60%. This could have a huge impact on the use and further diffusion of mAB therapeutics. Furthermore, switching from a batch to a continuous operation process using the developed technology would increase efficiency and reduce the footprint 30-fold, leading to easy scale up.

The project, which concludes in March 2021, has already achieved its scientific objectives, successfully recovering the model mAB from the fermentation broth at laboratory scale with the new technology. The team is now transferring the idea to working prototypes of different scales in order to address economic objectives, namely to consistently reduce mABs’ manufacturing costs. A patent to protect the prototype’s novel technology within AMECRYS is underway.

“AMECRYS started from a very ambitious proposal. Crystallising the mABs is difficult, and doing so with a new technology is even more difficult but we have proved that it is possible to recover and purify them,” said project coordinator Gianluca Di Profio from Italy’s Consiglio Nazionale delle Ricerche (CNR). “This, combined with the potential shift in pharmaceutical manufacturing models could open the way to revolutionary and more sustainable technological solutions in biopharmaceutical production.”

Preparing for the next steps, AMECRYS consortium partners CNR and the University of Calabria have founded the spin-off Seligenda Membrane Technologies, in order to exploit the project results. With the market for mABs expected to reach US$125 billion worldwide in 2020, the novel technology and associated manufacturing process look set to offer tremendous future market potential. 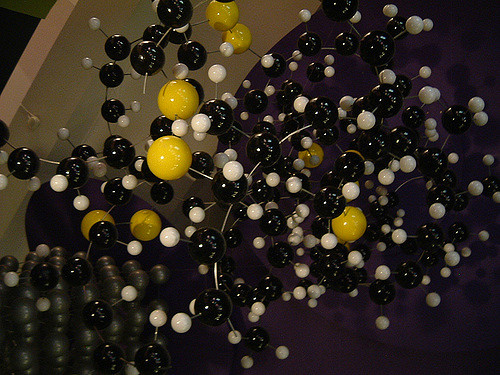