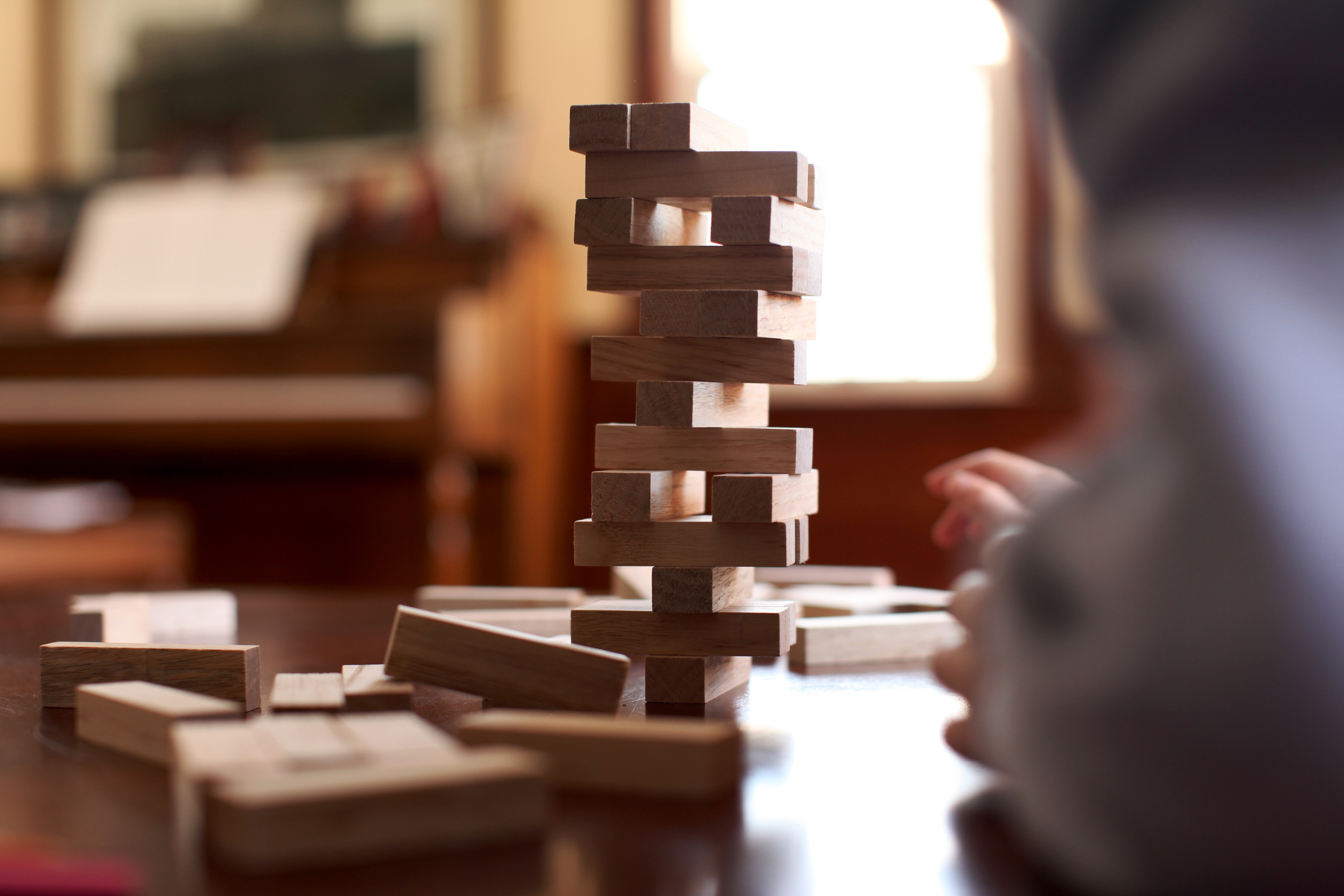 Will a different crystal structure prolong the lifespan of batteries?

From the moment that lightning struck the ground, we never looked back. Our ancestors feared the force of lightning, never expecting that centuries later we would exploit it in the form of electricity and become dependent on its energy.

But our prowess in harnessing and creating electricity has not been matched by our capacity to store it. Today’s batteries in the form of lithium-ion (Li-ion) are far from perfect. They may be installed in a wide range of appliances including automobiles yet they provide limited energy to power our phones and laptops, or heat and light homes unconnected to a national grid – most especially in developing countries where energy poverty is predominant.

Their performance gradually worsens over time whether they are rechargeable or not thereby exhibiting the limited lifespan we weren’t expecting. To make things worse, researchers expect a significant shortage of lithium in the near future because it is one of the rarest elements available in the Earth’s crust and demand for it is still on the rise.

So how can we make better, longer lasting batteries? That is the search for the ‘Holy Grail’ of battery technology being undertaken by five partners who joined forces to form LiRichFCC, a project funded by the EU Future and Emerging Technologies (FET) programme.

It’s all about their crystal structures. In commercially available Li-ion batteries, small amounts of lithium are often the guest ion that intercalates or “inserts” into a stable host network in an orderly manner. Depending on the combination between the guest and the host, the outcome may not necessarily turn out for the best. Some Li-ion based batteries may have low thermal stability – with the cell bursting into flames. Other times, these batteries don’t last as long as we would expect due to their poor crystallinity and impurities. The unpredictable outcome of these mix-and-match structures fail to live up to the hype of creating a sustainable energy efficient future.

Researchers in the LiRichFCC project are working to develop a new class of lithium-based materials, which was discovered by scientists from Helmholtz Institute Ulm-Electrochemical Energy Storage, one of the partners in the consortium. Instead of the conventional Li-ion batteries we use today, their batteries will have a very high concentration of lithium present in an oxyflouride structure – a dense cubic structure, which Li ions can profit from. With its geometry, the lithium ions can enter and leave the cubic structure like the wooden blocks in the popular game Jenga. By doing so, this crystal can be re-charged more often and exhibit better energy capacity compared to its predecessors. 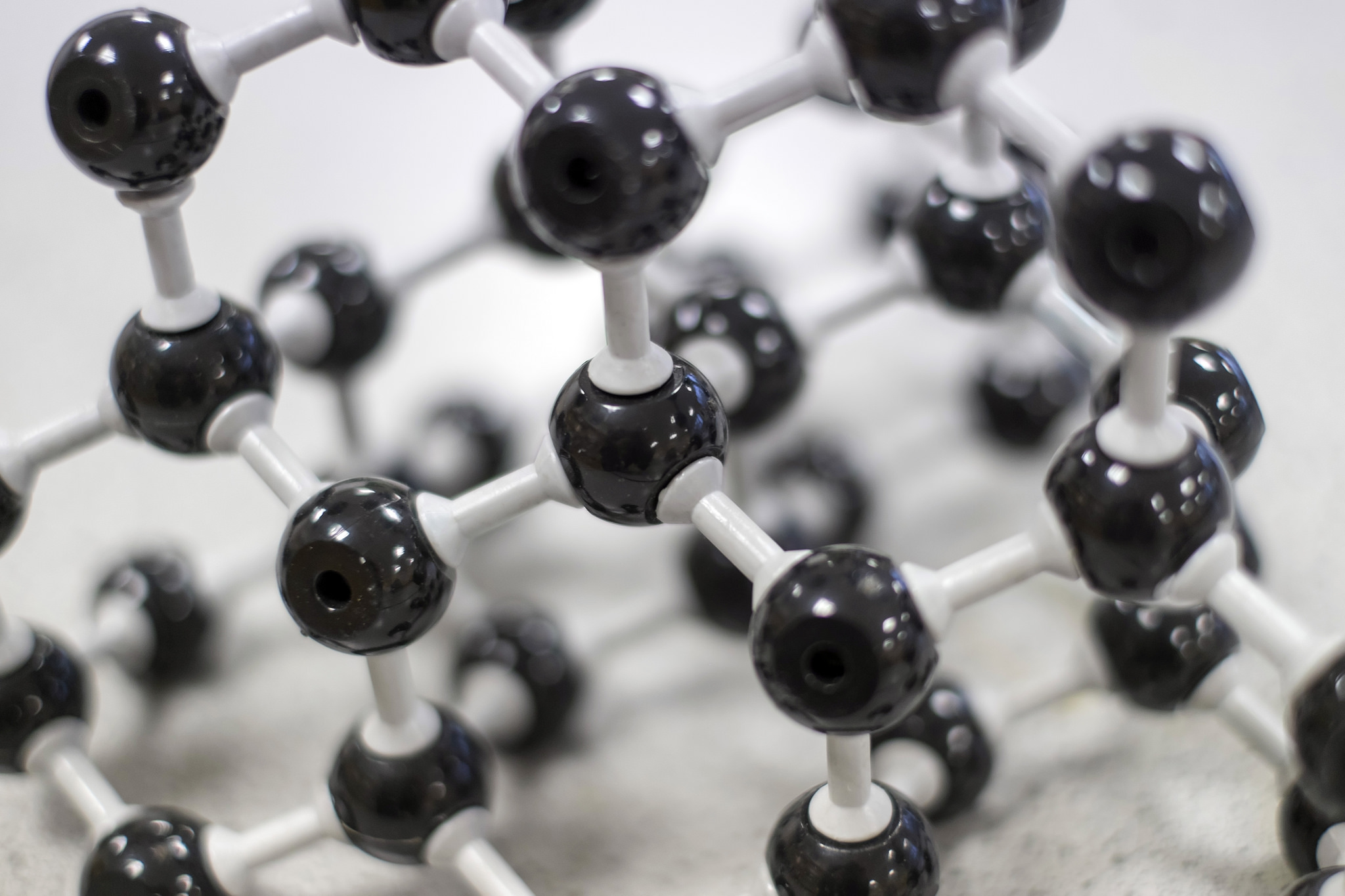 Building Lithium-based batteries that can be renewed based on its unique geometry.