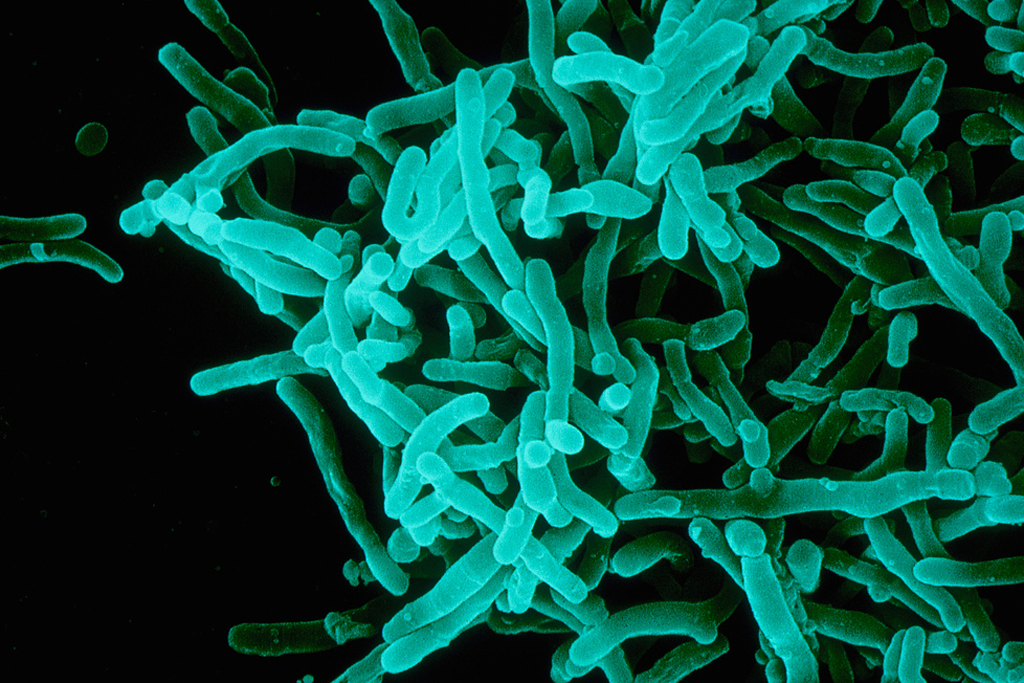 Darwin would be puzzled. He described natural selection as a slow process, selecting for the most suited organisms to a given environment. What would he make of an “evolution machine” that could generate useful molecules such as drugs and antibodies for medical therapy?

“Just like computers are programmed to carry out arithmetic or logical operations based on variables for performing different tasks, the new device can be programmed to carry out logical operations inside living cells using DNA as a variable to generate new molecules,” says theoretical physicist Alfonso Jaramillo, chair of synthetic biology at the University of Warwick, UK. He is coordinating EVOPROG, a three-year European FET (Future and Emerging Technologies) project, which is testing the prototype machine.

For the first time, the device allows researchers to implement an evolutionary program in the same way a computer can run any computation. Hence, it is also called computation in living cells. To do this, the scientists use special viruses called phages that only infect bacteria and are among the fastest organisms to evolve.

The genetically engineered phages infect different bacterial strains under selective stimuli, such as different growth conditions, and they respond and adapt to each change artificially introduced in the environment. “The phages interact with certain types of engineered bacteria, according to the types of molecules wanted, and replicate only if the mutated proteins they produce are compatible with the genes and chemicals present in those bacteria,” Jaramillo explains. This way, altering the genes in the phages and in the bacteria results in the production of different molecules by the bacteria.

The programmable nature of the machine has the additional advantage of being able to overcome some of the main hurdles affecting modern biotechnology research, such as standardisation, scalability and replicability.

A 3D printer makes the bioreactors where phages and bacteria interact, meaning experimental designs can be shared and constructed more consistently between research groups. This approach also reduces manufacture costs by up to twenty times.

The directed evolution process for clinically-relevant proteins takes about two to three weeks to be completed in the machine. This could be the beginning of a very long path for transforming that new molecule in a potential drug. And one area where new drugs are needed is antibiotics, bacterial resistance being a major global problem.

“With our approach we can find new antimicrobial molecules by using evolution to kill bacteria,” says Jaramillo.  “For example, if a given antibiotic molecule enters the bacterial cell and is immediately pumped out of the cell, thus not killing it, we can induce a selection of the DNA content of phages and drive them to block that bacterial pump so that the antibiotic will remain in the cell and kill it.”

Researchers expressed interest in this study. “EVOPROG is an exciting approach to address the present bottleneck of engineering synthetic biological systems,” says biomedical engineer Baojun Wang based at the University of Edinburgh. “Not only does it have the potential to significantly expand the library of biological building blocks and shorten development time, but it could also lead to programmable, efficient phage therapeutics that may treat the fast-changing human bacterial pathogens in the future.”

The research is quite innovative in that it integrates disruptive biotechnological advances in areas such as microfluidics with the traditional computer engineering concepts of programmable operations, instruction sets and combinatorial optimisation,” says electrical engineer Ilias Tagkopoulos who is based at the Genome Center, University of California, Davis, US.  He adds that the integration of these disciplines to something that is more than the sum of its parts is not trivial. “Scaling up from a prototype to a commercially available product is a big step, but if successful, the technology has the potential to revolutionise the way we generate novel biomolecules.” 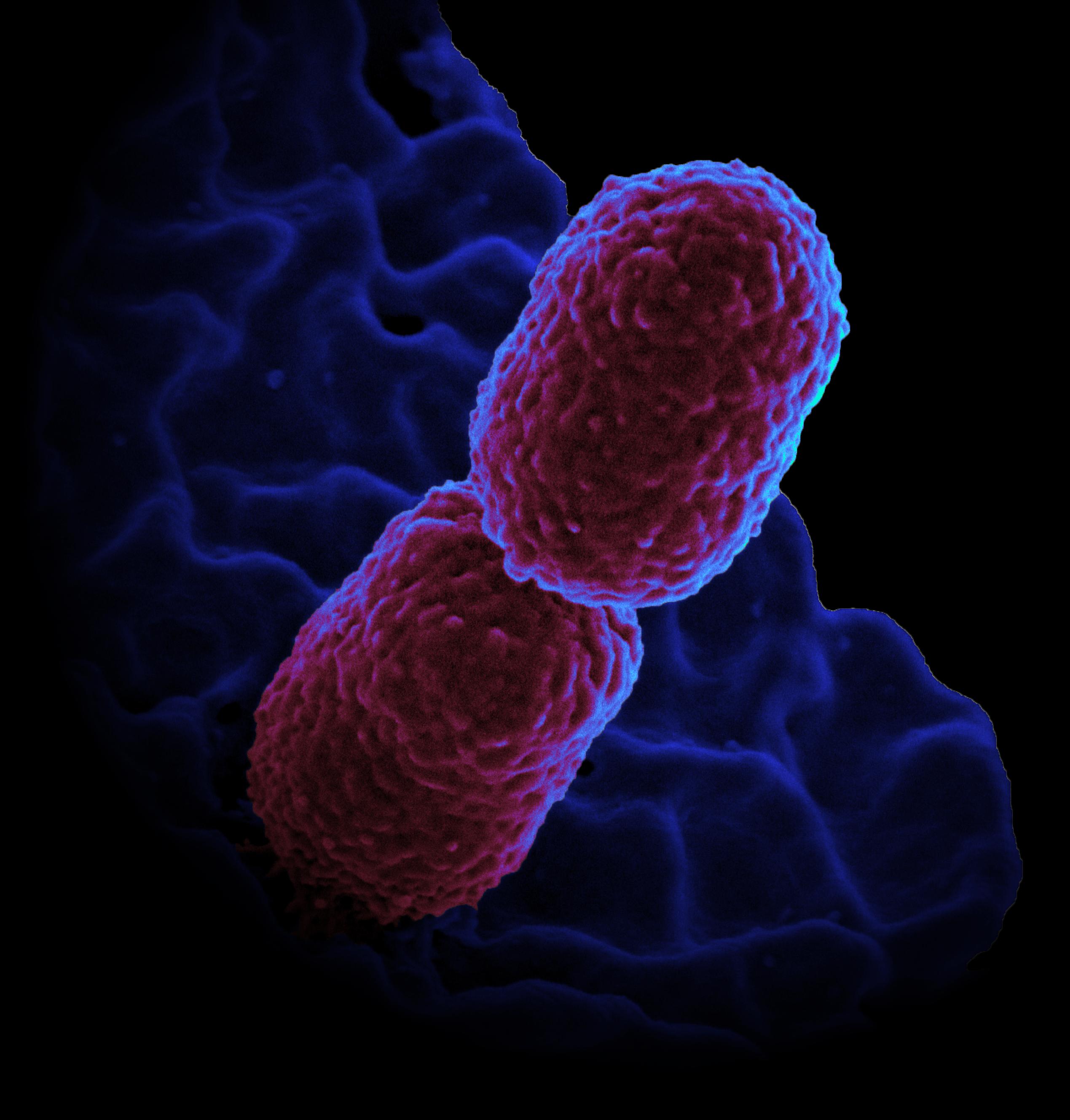 Designing a new line of drugs and antibiotics based on viruses

Meet Iordanis Arzimanoglou, the EIC Programme Manager appointed for the area dedicated to biomedicine and biotechnology