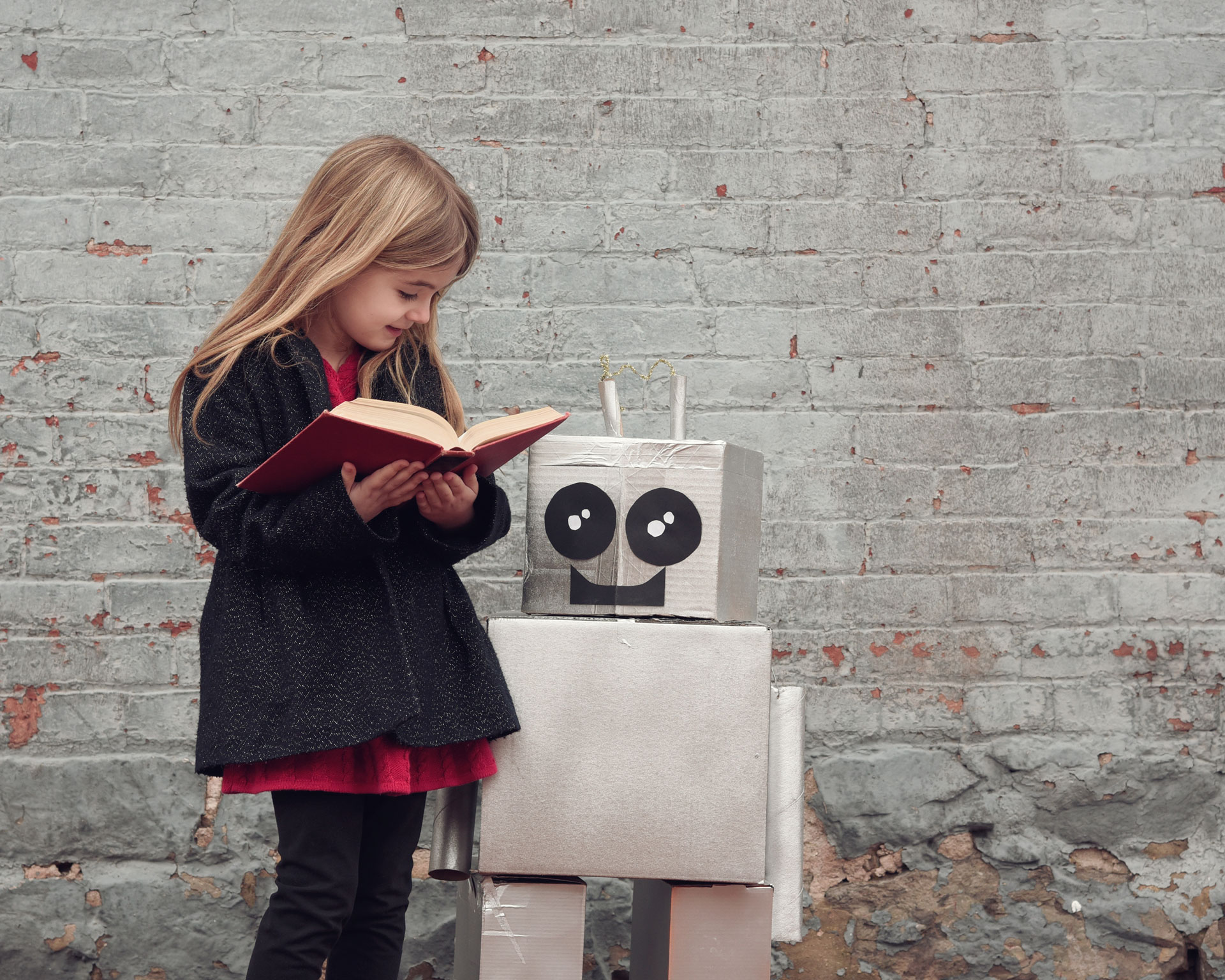 Can robots convince girls they’re good at science and maths?

Girls start believing they aren’t good at maths, science, and even computers at a young age. But when six-year-old girls were given a chance to take part in a computer-programming activity that involved robots, they showed more positive attitudes about their own skills and abilities

The findings of this new experiment suggest both a need and an opportunity for teaching computer science in early elementary school, says lead author Allison Master, a research scientist at the University of Washington’s Institute for Learning & Brain Sciences (I-LABS).
Introducing concepts and skills when girls are young can boost their confidence and prompt interest in a field in which women today are underrepresented.
“As a society, we have these built-in beliefs that are pushing boys toward certain activities more than girls. So our thought was, if you give equal experiences to boys and girls, what happens?” says Master.
“We found that if you give them access to the same opportunities, then girls and boys have the same response – equal interest and confidence.”

The study, published in the Journal of Experimental Child Psychology, involved 96 6-year-olds, evenly divided among boys and girls, who were randomly assigned one of three groups.
In the first group, each child programmed a robot, then answered survey questions; in the second group, each played a storytelling card game, then answered the same questions, while those in the third group only answered the questions. The survey was designed to collect children’s opinions of technology activities, like the robot, and their beliefs about whether girls or boys are better at computer programming and robotics.
The children were told that programming is “when you tell a computer or a robot or a phone what to do.”

Young boys and girls were helped to programme a robot. And they all enjoyed it

For the robot activity, children chose an animal-like robot. They first followed step-by-step instructions on a smartphone to “tell” it to move forward, backward, right or left, then chose the instructions themselves, effectively programming the phone to control the movements of the robots. After completing the robot activity, the boys and girls showed equal interest in technology and their own feelings of self-efficacy, or confidence in their own abilities.
But when compared to the “control group” of children who played the card game or only answered the survey without playing a game, the difference was striking: The designed activity with the robot reduced the gender gap in technology interest by 42 percent, and the gap in self-efficacy by 80 percent.
In other words, girls who programmed the robot were much more likely to express interest in programming and confidence in their own abilities to perform technology-related tasks than the girls who didn’t work with the robot.