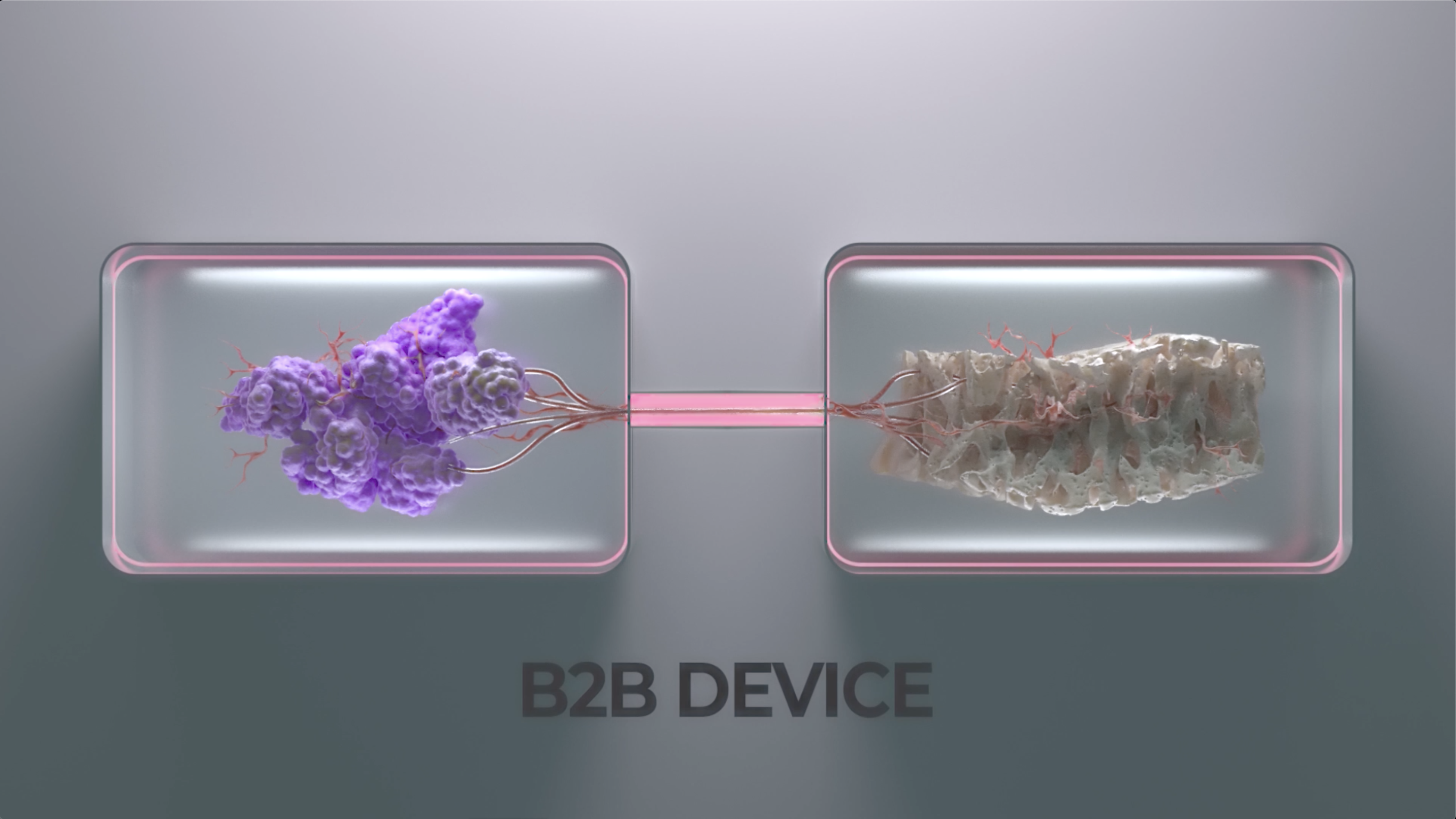 The spread of cancer cells to other parts of the body, known as metastasis, is the main cause of cancer-related deaths. According to the US National Cancer Institute, in 2018 there were 9.5 million deaths caused by cancer worldwide, and a high percentage of those involved tumours that had spread across the body.

However the metastatic process remains one of the most enigmatic aspects of the disease. To understand it, we have to take a step back and look at the biology of the primary tumour.

Roger Gomis, head of the group growth control and cancer metastasis at the Institute for Research in Biomedicine, in Barcelona, explains: “Essentially what you have in a tumour is an original cell or a small group of cells that receive oncogenic signals, such as tobacco or UV light. Those inputs induce alterations known as mutations, which make the cells start proliferating in a dysregulated manner. The tumour mass starts growing and expanding and, in order not to run out of supplies and collapse, some cancer cells spread to other organs. Cancer cells spread not because they are encoded to the metastasis but just because it’s crowded.”

What we observe in cancer is an accelerated process of evolutionary species, trying to leave one site to grow on foreign soil. The site where tumour cells metastasise is not random, it rather follows a specific tissue pattern based on the Darwinian theory of evolution.

Gomis uses the Galapagos Islands as an example to explain. “You have a population of birds that have flown from Ecuador. They reach the islands and they adapt to the conditions of each island, forming new bird species. Why did birds colonise the Galapagos Islands and not dogs or reptiles? Because they could fly! So the genetics made them the candidates. But then, there is a process of adaptation that is imposed by the characteristics of the destination; for example the latitudes and where the food is,” he says.

In terms of metastasis, it is the same. The fact that metastatic cells metastasise on a particular site depends on the genetics of the cells, the characteristics of the metastatic tissue and the ability of the tumour cells to adapt to and grow in the new environment. A great example of this is breast cancer.

The bones are the most common place where metastatic breast cancer cells tend to go. Although the research on tumours has exponentially grown in the past years, the major hurdle to decreasing mortality is to find out where the cancer cells will spread. To understand the process, scientists need relevant cancer models, which are lacking.

“The main reason why it has been so difficult to translate the findings into the clinical settings is that the models of the laboratory sometimes do not factor in everything we have in the clinics”, Gomis points out. “The laboratory mice, in terms of metastasis, do not always recapitulate what we see in the patients. For example, the breast cancer that we generate in the mouse tends to metastasise to the lung but it’s rare to see it in the bones,” he says.

Providing better models to shed light on the bone metastatic process is the aim of the B2B project, supported by the EU Future and Emerging Technologies (FET) programme. Its interdisciplinary consortium are creating a cutting-edge device that mimics the spontaneous metastasis process from the breast to the bone.

Their innovative technology includes a patient-derived breast cancer lesion connected to a reconstructed bone via a complex vascular network. “The fluidic system mimics the features of human blood vessels feeding and connecting living tumour cells from breast cancer to the target metastatic tissue, which is the bone,” explains Silvia Scaglione, group leader of the CNR-IEIIT Bioengineering laboratory of Genoa, and coordinator of the project.

If successful, the B2B device will be an in vitro alternative that features three new complementary technologies. The first is clinically relevant-sized organoids that are able to resemble what is happening in vivo. “If you miniaturise too much the cancer tissue, as in some other in vitro approaches, you lose some biochemical and molecular features such a hypoxic core within the tumour tissue,” Scaglione explains.

The second is the generation of the ossicle, the bone tissue containing the target of metastasis, in vitro. “We started using mice models to make the ossicle, since it is impossible with our knowledge in the world to create the bone marrow, which is the target of the metastatic cancer cells. In parallel, the partner involved in this task is working on a novel in vitro approach using patient-derived stem cells to create bone tissue and thus by passing completely the animal step,” says Scaglione.

The third is the fluidic system that connects the breast and bone tissues, which is entirely based on human physiology. The system consists of a micro-vascular capillary network, which is formed spontaneously around the tumour tissue, connected to a functional bioprinted macro-vascular tree.

Scaglione sees a future whereby any crosstalk between organs can be studied using the B2B platform, reducing the need for animal models and supporting scientists in advancing knowledge on tumours. “We have selected the breast metastasis as a case study but, of course, our platform will be adapted for many other diseases,” she says, “Not necessary for cancer, but, for instance, fibrosis or other cases where you have an interaction between different tissues that are vascularised and fluidically connected. Also, the platform will be useful for studying the pharmacokinetics of any type of drugs.”

Scaglione also believes that this technology will accelerate the identification of metastasis-suppressing therapies for breast cancer patients and will help pre-screen novel personalised cancer therapies, which will ultimately have a high impact for oncological patients. 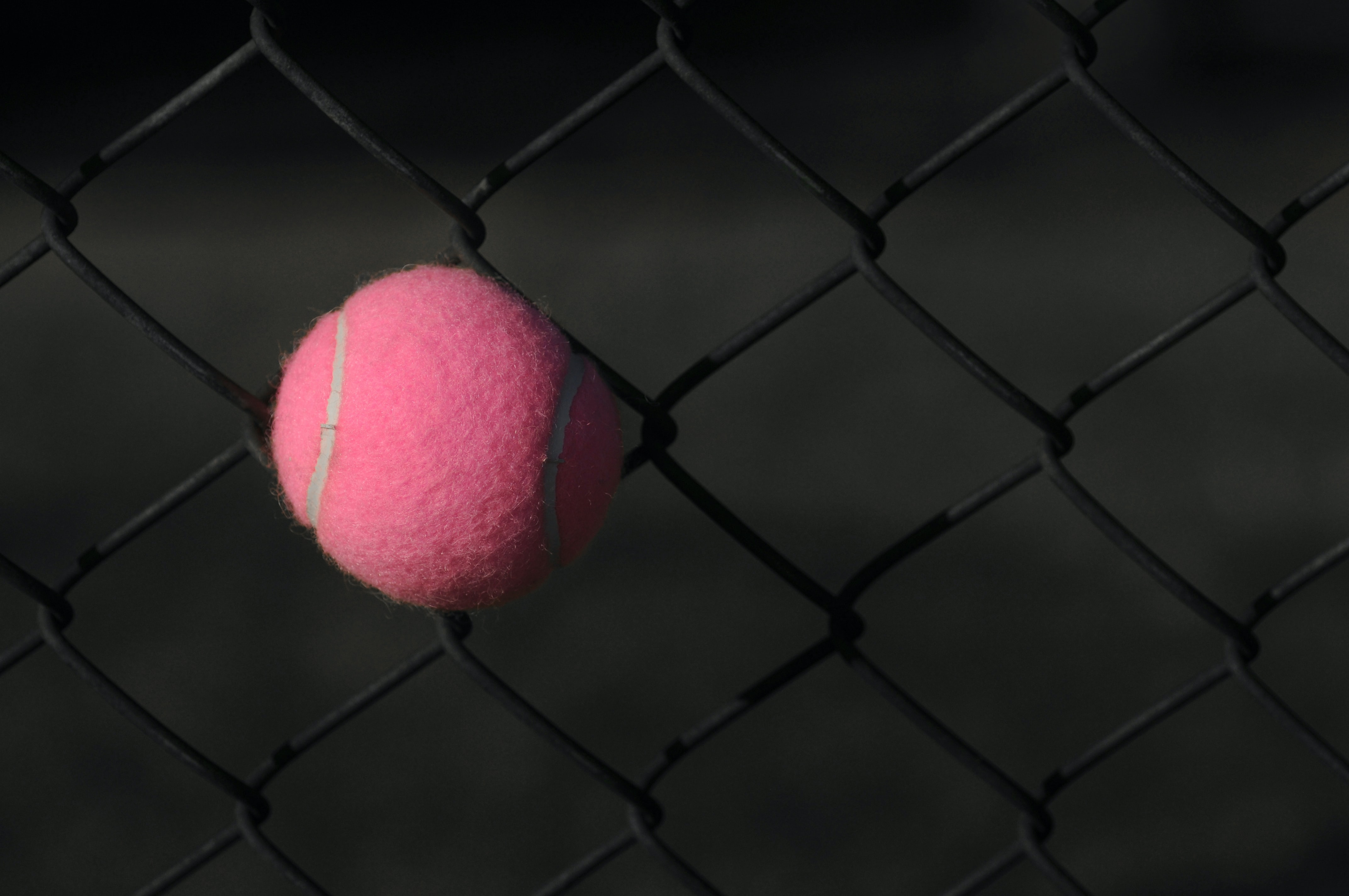 Shaping the Future of Biomedical Applications