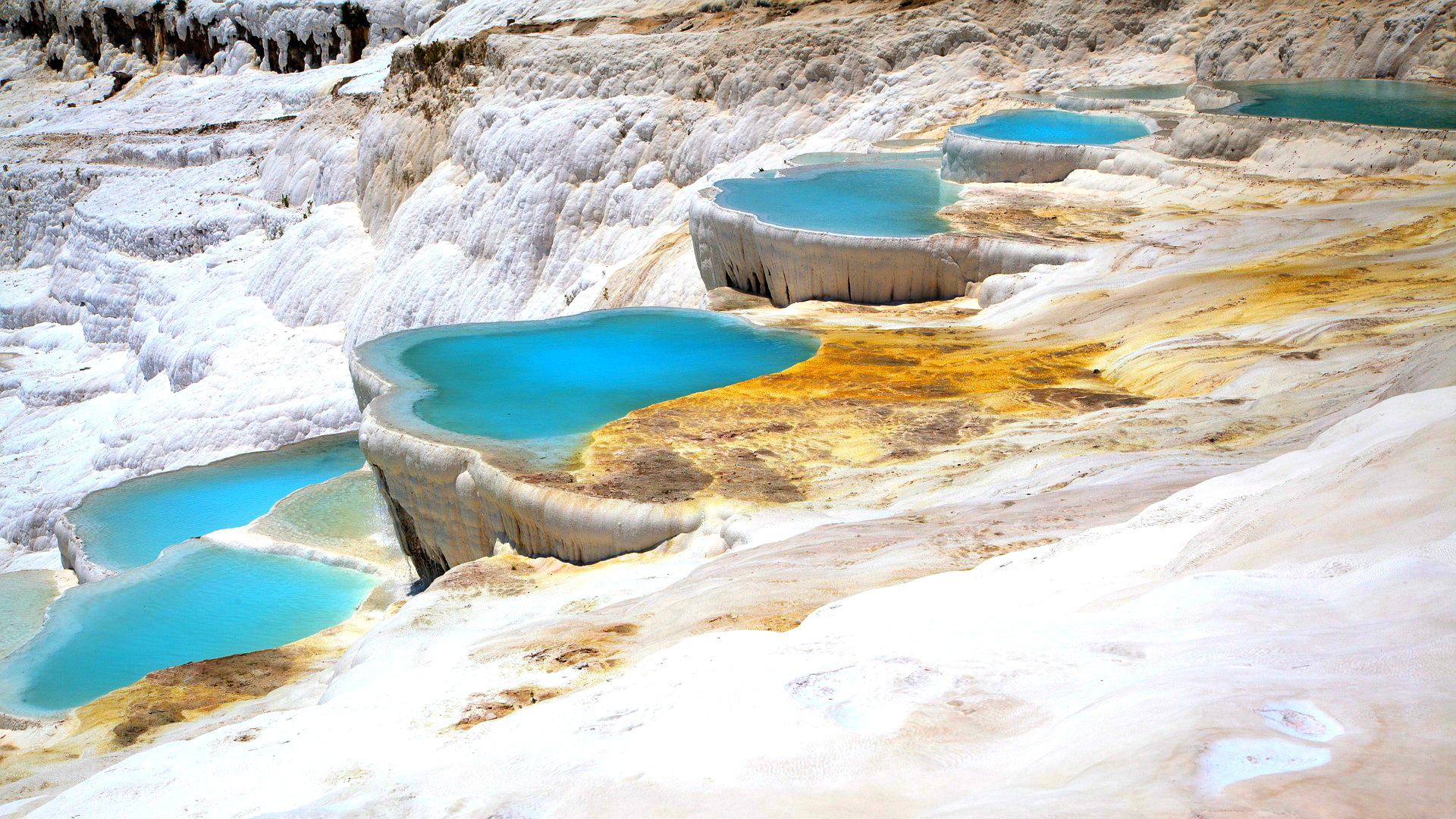 Everybody needs energy. Our smartphones, computers and cars draw it from their batteries, which have different traits according to various materials they are made from. Currently, lithium-ion batteries represent a huge part of the market, but have technological limitations: it is not super abundant on Earth so its costly. And lithium batteries have low-density energy, which means they can store only a limited amount of energy, in the order of 200 Wh/kg (watt-hour per kilo).

There might be another option. CARBAT (calcium Rechargeable BAttery Technology) is a European FET (Future and Emerging Technologies) project which involves four European research institutions. It aims to produce a proof of concept prototype for a new rechargeable high-energy density battery (over 650 Wh/kg) and assemble a full cell made of calcium – that’s right, the stuff that’s good for your bones and found in cows’ milk.

“In battery fabrication it’s crucial to avoid critical materials that are not abundant and difficult to obtain, like lithium. On the contrary, calcium is the fifth most abundant element on Earth’s crust,” says Rosa Palacìn Peiró, a research professor at the Institute of Materials Science (ICMAB), Barcelona, where the CARBAT project is coordinated.

“We are looking for a new kind of battery to be safe, cheap, sustainable, with high energy density and a long lifetime, to use it in all sorts of small or large-scale purposes,” says Palacìn. And it’s these large-scale applications that the project team is keeping in mind, from portable electronics up to electric vehicles and the grid.

According to Palacìn, the best technology depends on the application you are targeting. “For smartphones, for example, the most important features are energy density, weight, and size: not the lifetime, since you probably expect to replace your phone after a few years. When you move to cars the situation is different: you care they last, even if they become more expensive. For the grid, the situation is even more complicated: batteries have to be cheap and to last a lot, their weight or size is not so important.”

Calcium is a promising candidate for many reasons. “To understand the potential of calcium we have to take a step back. Inside a battery, two separate elements exchange electrons creating an electric current. In a rechargeable battery, this electrons’ flux is reversible. We are looking for a chemical compound that can give a certain flux of electrons, meaning a voltage, in the order of 4 V,” Palacìn explains.

Scientists started to use lithium to produce batteries because its properties fit these purposes. But in the periodic table of elements, calcium and lithium occupy the same region, which means they share many chemical properties. But it doesn’t end here: in a calcium-based battery, it’s possible to store a higher amount of energy than a lithium one, because of calcium’s atomic structure: its atoms have two valence electrons, instead of just one for lithium.

Along with its cheapness and abundance, these reasons make calcium one of the best candidates among all the chemical elements for making new batteries.

The CARBAT project combines both experimental and computational methods. The plan is to study interesting calcium compounds to produce batteries and test them in laboratories. Firstly, theoretical physicists calculate which materials could be useful, adopting sophisticated quantum chemical numerical simulations: they investigate materials properties like crystalline structure and diffusion. Some materials will work, others won’t: it is hard to be sure at the very beginning.

“Right now, the team is working on two interesting compounds, both oxides: we are patenting them. Then, we enter the solid chemistry field where scientists will prepare the compound and assemble the battery, which will be tested under very different conditions to observe the performances,” says Palacìn. “We need the battery to work safely, for example at low or high temperatures. Just after all types of tests, the product will be ready for consumers.”

One crucial aspect of the project workflow is the interdisciplinarity, involving scientists with expertise in physics, computational design, material science, electrochemistry, and battery engineering. It’s like a puzzle: each piece has to cooperate with the others, even if methods and languages sometimes are different. The common goal is, hopefully, to help the environment: if we obtain high-performance batteries we will need fewer batteries.

It remains to be seen whether this technology could help to prevent the problem of battery pollution. The answer depends on each step of the battery’s production process and all the products that are mined, manufactured, and managed. “In the assembly of batteries, independently from the main elements whether lithium or calcium, very toxic materials are often used and you have to take this into account,” says Palacìn. “Another point is the end of the products’ lifecycle – the recycling of batteries has to be sustainable too.” To this end, she adds that the project also looks at the diversification of technology for existing Lithium batteries, from a materials point of view.

CARBAT aspires to make a real step forward in sustainability. If successful, it could help to establish calcium-based technology to be used as a real alternative, which could double the electric driving range for electric vehicles and empower the energy storage market. However, to truly achieve this goal, scientists, engineers and consumers would need a real global perspective that aims to bring sustainability in all the production processes.

This article was written by Giulia Fabriani (SGP Master Programme in Science Communication, La Sapienza University, Rome) as part of the iCons Foundation Journalist-in-the-Lab initiative. Read more about it here.

Cover photo by PublicDomainPictures from Pixabay 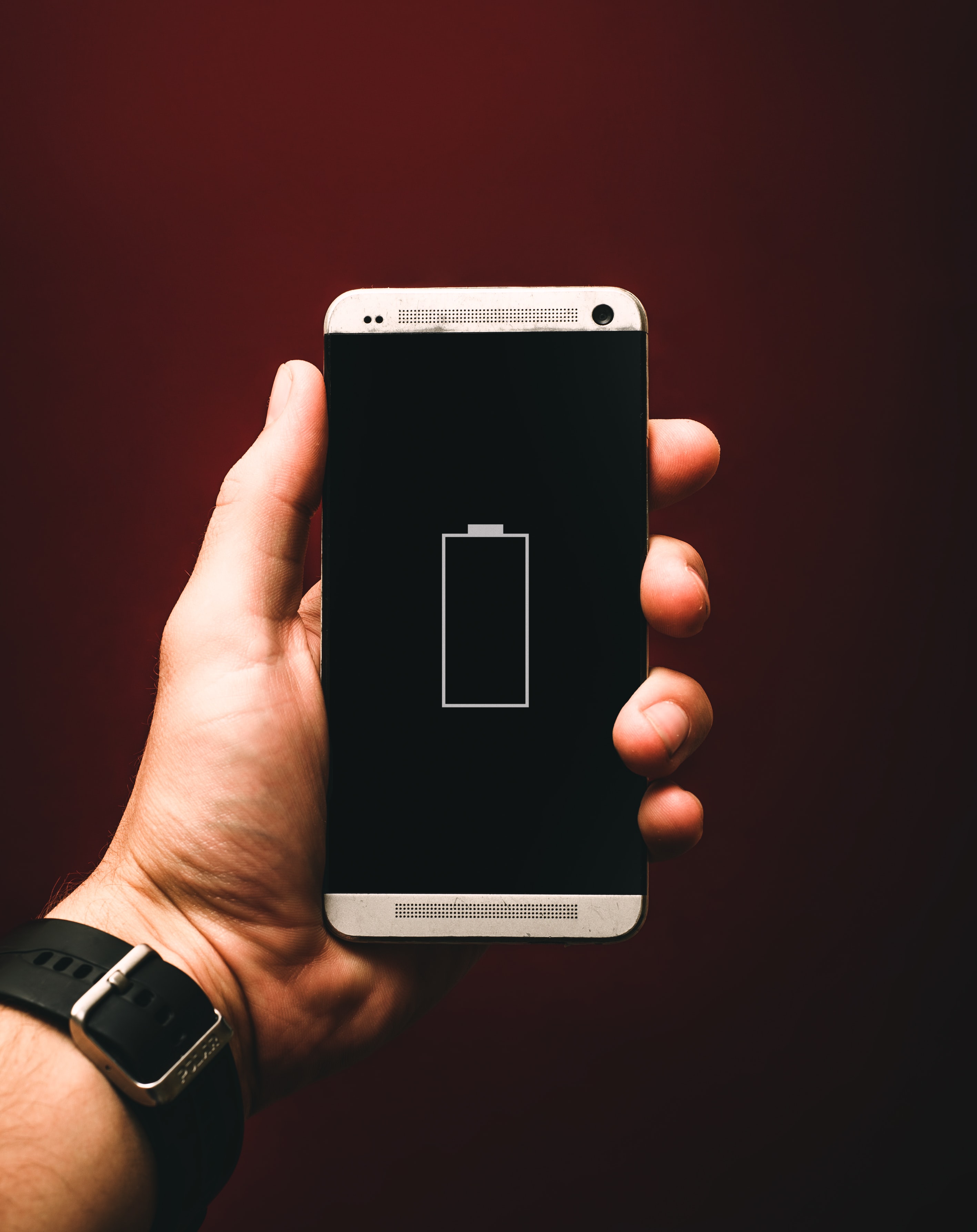 Introducing the next-gen batteries based on calcium