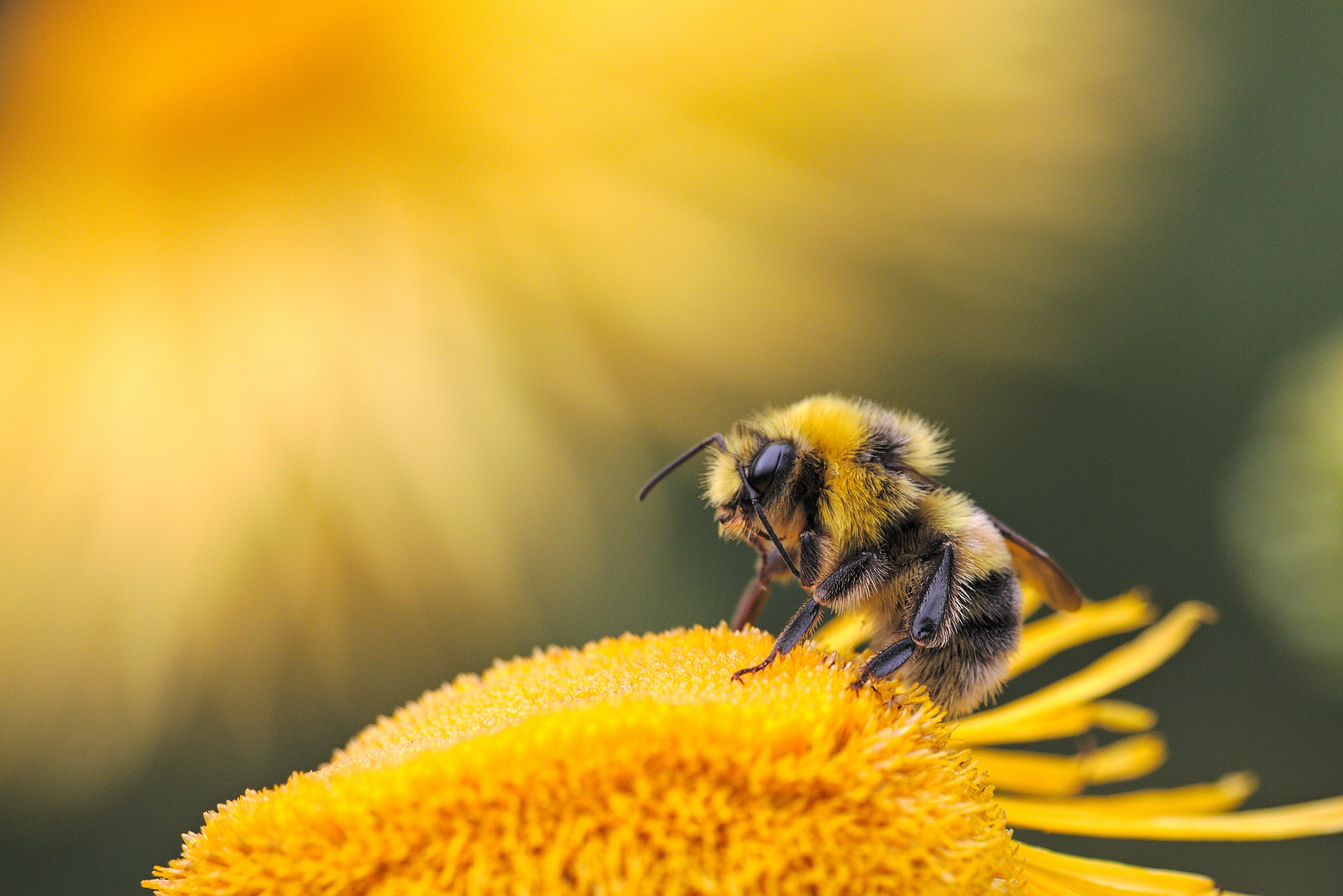 HIVEOPOLIS: helping the honeybees to survive using technology to build the beehive of the future

The FET project HIVEOPOLIS aims to develop the beehive of the future to help honeybees cope with climate change, pesticides, and imported honeybee pests and diseases by creating a symbiosis between humans, animals, and technology. Since the honeybee is a key species in ecology and affects many other species of plants and animals, novel methods of managing and supporting it will be vital in today’s fast changing environments.

The beehives of the future will be able to communicate with each other via the internet to collectively avoid crop that has been treated with pesticides, to share the same abundant source of nectar or pollen, or to avoid foraging at certain sites and compete with wild pollinators. Preventing bees from foraging at a particular food source or directing them to an alternative site will be achieved by technologically augmented combs that can modulate the bees’ behaviour through simple physical stimuli and technological devices – called “ecosystem hacking”. Embedded technology will be used to support the bees’ energy budget by locally regulating the temperature as well as the brood production and to monitor the colony’s health status. Mathematical models will process the data gathered by the various sensors in the hive. The data will be used to predict the colony status and, in a closed-loop, feed back to the various hive-to-bee communication interfaces. For example, a predicted long period of rain will cause an increase of pollen collection, triggered by a dance robot and decrease the number of newly-laid eggs by the queen, modulated by a brood comb temperature control system. Thus, brood losses due to a shortage of food during bad weather will be avoided.

In the first year of this interdisciplinary project the team of biologists, computer scientists, architects, and engineers of six European universities and one company, coordinated by the University of Graz, already designed, built, and tested various promising prototypes of the different modules of the beehive of the future.

Check out also our related video interview, part of the FETFX Pills series which aims to showcase the diverse work of EIC Pathfinder-FET projects including their innovation potential.

Photo by Dmitry Grigoriev on Unsplash

POLYMERS, SULFUR AND ALUMINIUM FOR A NEW BATTERY CONCEPT

AMAPOLA project pursues the development of an Al-S battery with polymer gel electrolyte, which has the potential to store very high energy