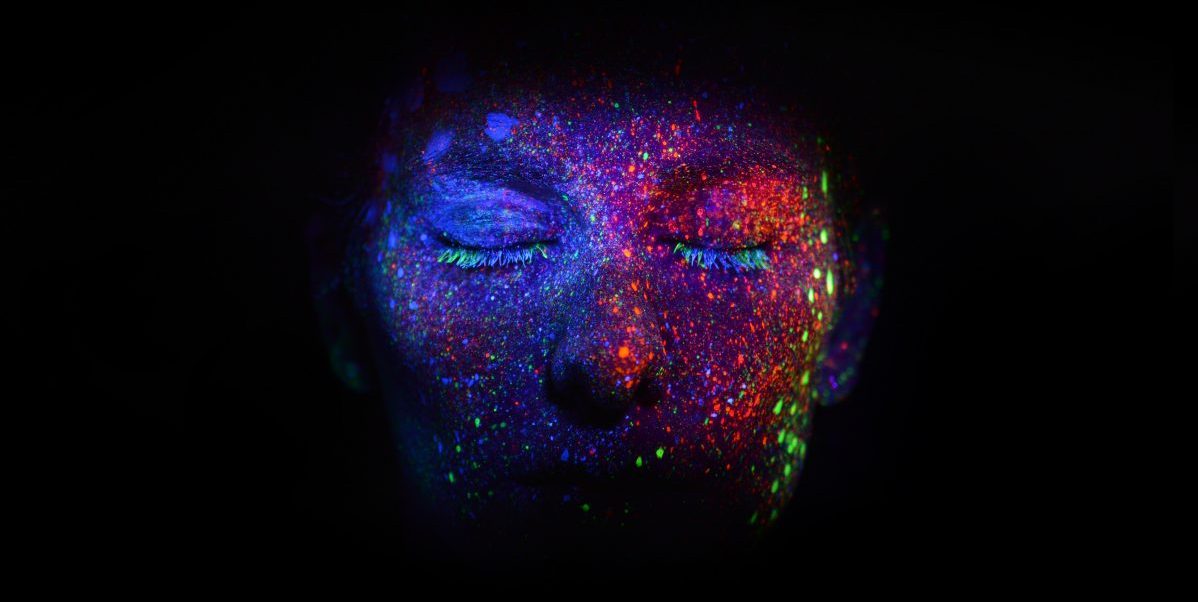 The Future is Now: Taking Snapshots of Tomorrow with the Future Tech Week

On September 23-29, more than 80 Future and Emerging Technologies projects have showcased their vision of the future by presenting their ground-breaking results across Europe during the Future Tech Week.

The month of September ended with a bang as the FETFX teamed up with the European Commission to launch the first edition of the Future Tech Week powered by the European Innovation Council (EIC) – creative space where Future and Emerging Technologies projects can come together and share their ideas through events, blogs, videos, photos and so on.

Words like future and innovation seem like conflicted ideas, most especially in Europe. This year the EIC is working on to change this perception as its Pathfinder and Accelerator programmes allow scientists and researchers to transform their knowledge into innovative products, which will create new opportunities for Europe.

Future and Emerging Technologies (FET) projects are known to have low-Technology Readiness Level (TRLs). Their visionary and disruptive nature are often times perceived as obstacles for these results to hop on to the next step and make Europe an innovation and technology hub of the world. This bold challenge was taken up a notch as the EIC brought future and innovation closer to our reality through the Future Tech Week (FTW). This virtual event happened across Europe throughout a full week, integrated through video streams, postings and creative contributions from various FET projects. The Future Tech Week has demonstrated the drive from science in action through numerous glimpses of future technologies from the researchers working on them. The initiative was organised in collaboration with the FETFX team.

More than 80 projects organised events either online or offline, and submitted visual contributions such as videos, blogs and photos to the FTW’s Future Board. More than 100 wall posts other than messages from social media i.e. Twitter and Instagram under the hashtag #EICFTW can be seen today. This was broadcasted live at the Research & Innovation (R&I) days’ Innovative Europe Hub Programme in Brussels (Belgium), as major event on R&I organised by the European Commission on the 25th and 26th of September. It acted as a prelude to the many discussions that were held in the vicinity between scientists and researchers, innovators, representatives from SMEs and startups, investors, and policymakers.

Other than the Future Board, around 50 events were taking place simultaneously across Europe; projects launched conferences, webinars, workshops, on-site demonstrations, website and video launches for the world to see including the Graphene Flagship’s conference and the highly-anticipated Innovation Radar Awards held at the R&I days.

As Jerzy Langer from the Polish Academy of Sciences in Poland has mentioned at one of the first parallel session during the R&I Days, “If  we don’t explore the new technologies that are confronting us, then we lose the chance.” Hopefully after concluding the first edition of the Future Tech Week this Sunday, more of these occasions will arise as these remind us that the future is now thanks to the visionary high-risk research happening in Europe.

European financial support for the next technologies of our future

A moment to reflect on the future of the RESTORE mission