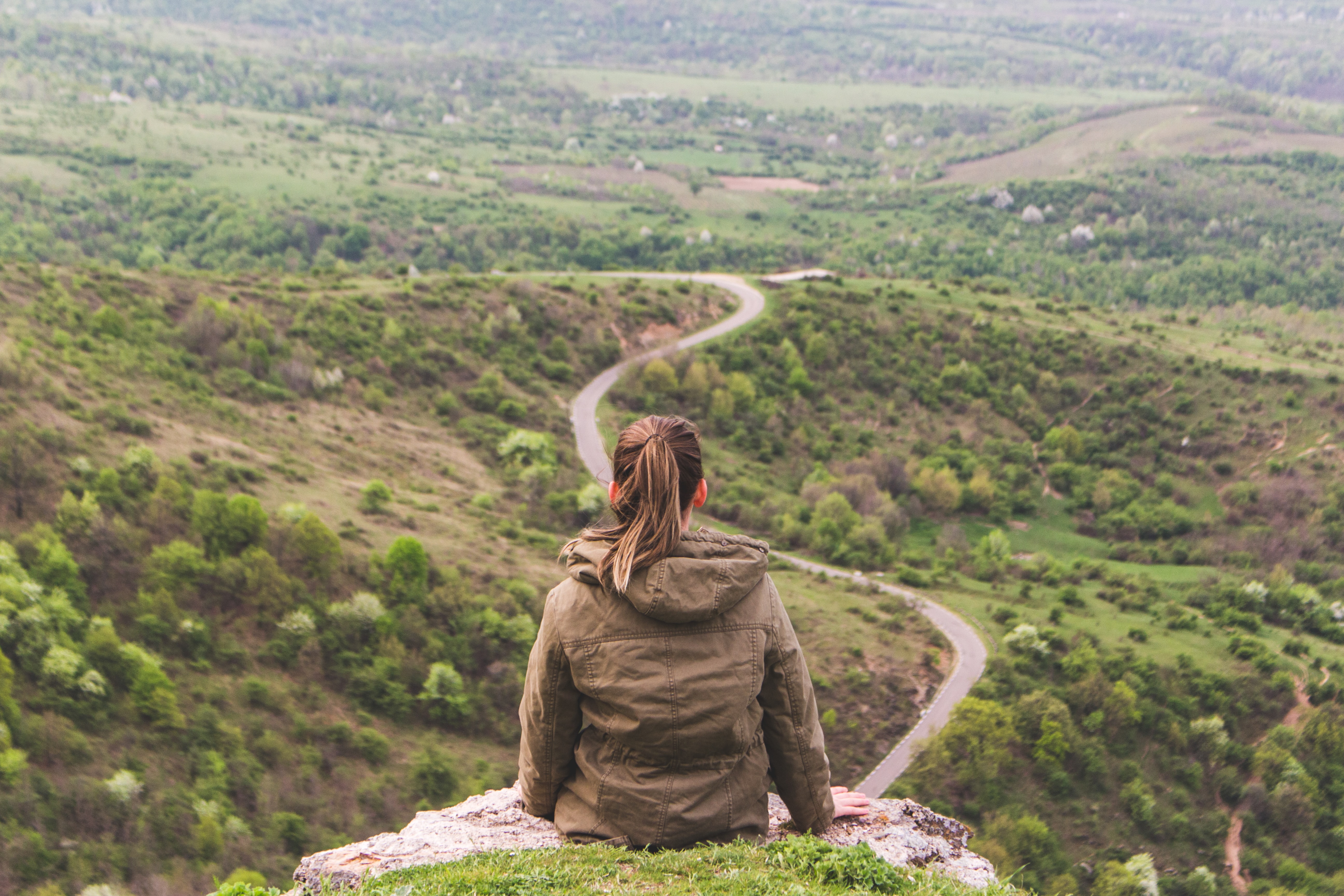 The ByAxon journey: nanotechnology for ‘talking’ to the neurons

A succes story made possible by teamwork and interdisciplinary collaboration

The research project ByAxon has recently celebrated its last Review Meeting, where the principal investigators of the project met with experts in the field for its final revision. The project, funded by the European Commission, pursues an ambitious goal: the neuronal reconnection by means of an active bypass using nanotechnology.

The project  has addressed a current need in the clinical and medical area, which is the lack of sensory feedback for brain-machine interfaces. Nowadays, these interfaces are cumbersome, focused on restoring the mobility of the limbs and not taking into account the importance of the sensory feedback in the recovery therapies. ByAxon is addressing the detection and stimulation of the signals of the neural tissue by means of a compact device to be implanted at the spinal cord that works at body temperature. The key to be able to build such a device is to develop neural interfaces with enhanced sensitivity and improved tissue interaction respect to present interfaces. The bypass devised by ByAxon is intended to be both a sensor of the extraordinary small magnetic field produced by firing neurons; and an actuator for the neural tissue, through an electrode with enhanced adhesion using nanotechnology.

The researchers of ByAxon have succeeded in measuring for the first time the activity of a spinal cord slice in real time with magnetic sensors. This is a novel and unique result product of the hard teamwork.

At CNRS-GREYC (Caen, France), researchers led by Dr. Laurence Méchin developed a material capable of detecting an extraordinarily small magnetic field pulse on the order of nano-Tesla (10.000 times smaller than the Earth’s surface magnetic field) using the anisotropic magnetoresistance phenomenon. This material was introduced in a sensor, first characterised on-bench by researchers at IMDEA Nanociencia (Madrid, Spain), led by Prof Rodolfo Miranda and Dr. María Teresa González. The results were promising: the resolution of nano-Tesla in detection at room temperature was achieved. The biocompatibility of the sensors was tested in vitro by researchers at SISSA (Trieste, Italy) and ICMM-CSIC (Madrid, Spain) and afterwards in vivo in laboratory rats by the company mfd Diagnostics (Wendelsheim, Germany) with positive results: no signs of inflammation or activation of the immune response were found. The activity of a spinal slice was tested in the SISSA laboratory, led by Prof. Laura Ballerini, and encouraging results were found: the neural activity was recorded for the first time in real time, and without magnetic shields. The sensory part of the bypass was ready.

As for the stimulation part of the bypass, two kinds of nanostructured electrodes polymeric and metallic were designed and developed by IMDEA Nanociencia researchers, under the supervision of Prof. Lucas Pérez and Isabel Rodríguez. The polymeric electrodes were deemed biocompatible in vitro by the researchers at SISSA; indeed, they found the electrodes nanostructure stimulates the spontaneous neural activity and reduces glial cells. As for the metallic electrodes, they were tested in vitro by teams at ICMM-CSIC and Hospital National de Parapléjicos (Toledo, Spain) led by Dr. M. Concepción Serrano and MD Elisa López, respectively. Once the in vitro test gave positive results, mfd Diagnostics proceeded to test the biocompatibility of the electrodes in vivo, with good results and no signs of inflammation. Also, the preliminary in vivo tests at the rat injured spinal cord -carried out by ICMM-CSIC and Hospital National de Parapléjicos teams- evidenced good signs of biocompatibility at the damaged neural scenario.

The researchers emphasize that the results are going in the right direction: compact sensors have been developed, which can be implanted due to their small size and biocompatibility, and they are enthusiastic about the next steps that this project could take: testing their sensitivity in vivo, and taking it to a study level with higher mammals.

“ByAxon has been an exciting journey with great researchers that has led to many positive and encouraging results both with the sensors and the stimulating electrodes. We are now looking forward to the new steps to get closer to the clinical use of our technology”, Teresa González comments.

All these positive research outcomes are product of an interdisciplinary collaboration of scientists at all stages: early stage, post-doc and senior.

Ana Arché, PhD student at IMDEA Nanociencia, comments “Being part of such multidisciplinary and big project has resulted quite enriching and, from the actuator part, I am still amazed of being able to fabricate this kind of small and nanostructured electrodes”. Arturo Vera, engineer and PhD candidate working at IMDEA Nanociencia, acknowledges ByAxon: “Thanks to this project, I have not only been able to contribute with my knowledge and skills as an engineer, I have also been able to learn new disciplines, such as materials and biotechnology. This multidisciplinary environment is enriching my knowledge and allows me to carry out a successful doctorate in physics”.

The project was mainly focused on the application of the bypass in spinal cord injuries, and for this aim it relied on the expertise of the project partner Hospital Nacional de Parapléjicos, a national lead hospital in the care of paraplegics. But not only the spinal cord injury is the solely application of the bypass prototype of ByAxon; the developed technology could have other important secondary uses in the medical and biomedical area, for example, as implants for patients with epilepsy, or retinal implants.

ByAxon project journey finishes now, but the road does not end here.

Photo by Vlad Bagacian on Unsplash

Self Healing Soft Robots in Action